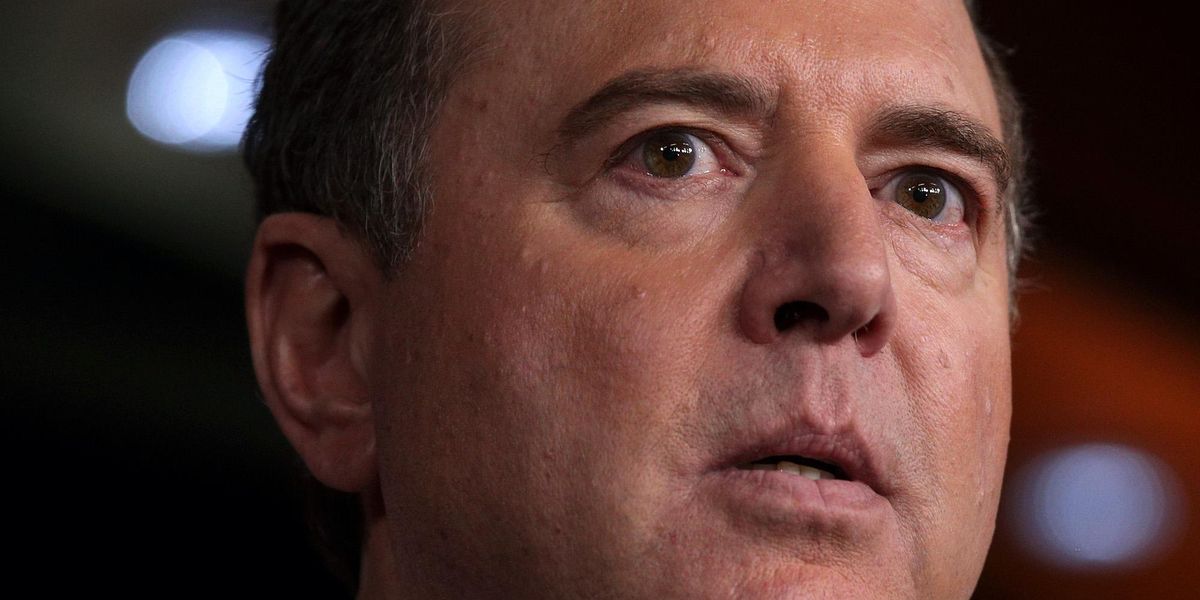 Democratic Rep. Adam Schiff of California said Monday that the Biden administration was “unlikely” to be able to evacuate Americans and allies from Afghanistan by the Aug. 31 deadline.

Schiff, who is the chair of the House Intelligence Committee, told reporters that there were too many people left to evacuate after the Taliban takeover.

“Given the number of Americans who still need to be evacuated, the number of [Special Immigrant Visas], the number of others who are members of the Afghan press, civil society leaders, women leaders. It’s hard for me to imagine all of that can be accomplished between now and the end of the month,” he continued.

“It’s hard for me to see that being complete by the end of the month,” Schiff added later.

The crisis in Afghanistan has worsened by the day as some Americans are reportedly being beaten by Taliban militants as they try to make their way to the airport in Kabul in an attempt to escape the country.

White House press secretary Jen Psaki angrily denied that Americans had been “stranded” in Afghanistan but videos and reports on social media continued to undermine that claim.

The Taliban on Monday warned President Joe Biden that there would be serious consequences if he ordered troops to stay in Afghanistan beyond the deadline.

Schiff expressed his worry that the airport was an attractive target for other terrorist groups.

“I think the threat to the airport is very real and very substantial and this has been a concern of mine for, for some days now that this would make a very attractive target for ISIS,” he added.

He also appeared to support the claim from Biden that nobody expected the Afghan government to fall so quickly to the Taliban.

“The intelligence agencies assessments of the Afghan government’s ability to maintain itself became increasingly pessimistic over the course of the last six months,” said Schiff.

“And there were any number of warnings that the Taliban might take over,” he added. “And some that included the potential of a very rapid takeover. At the same time, though, I think it’s also fair to say that no one predicted such a rapid collapse, a rapid and complete collapse of Afghan government and forces.”

He went on to say that there will be many meetings to investigate the intelligence that led to the unexpectedly quick fall of Afghanistan into the hands of the Taliban.

Defense Secretary Lloyd Austin said that the U.S. evacuated 10,400 personnel out of Afghanistan on Sunday, and another 5,900 people on the same day.

Here are the comments from Rep. Schiff: