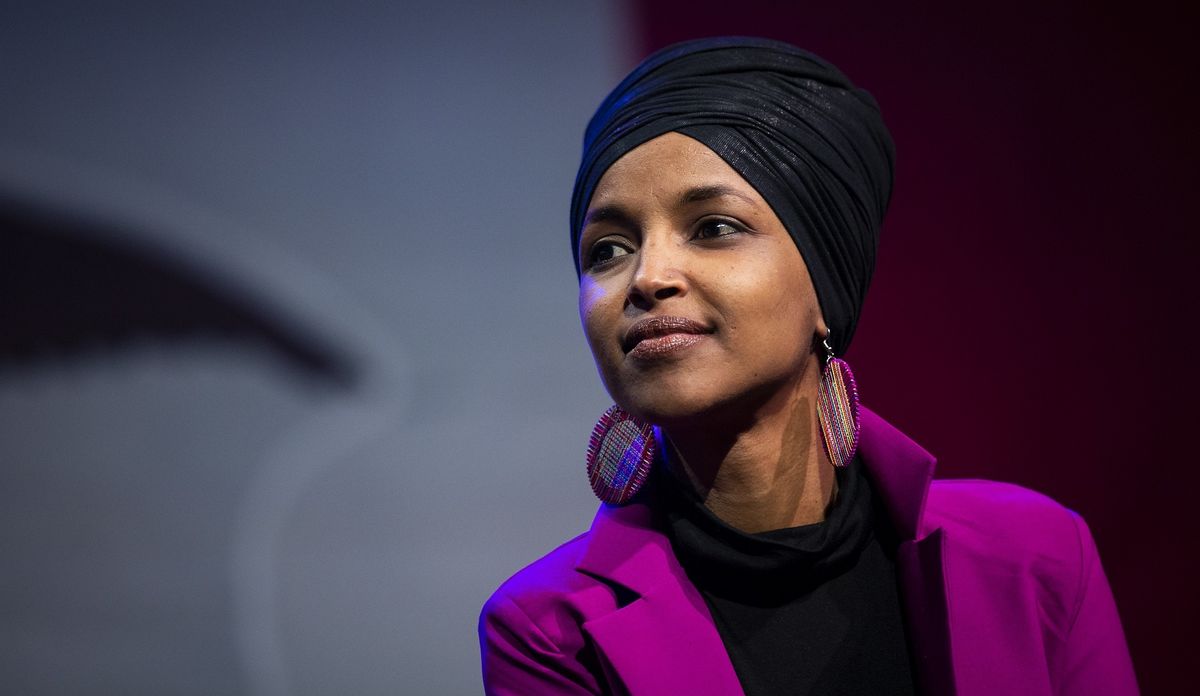 Rep. Ilhan Omar (D-Minn.) announced on Instagram Wednesday night that she has remarried, posting a picture flashing rings with her political strategist, Tim Mynett, with whom she previously denied having an affair.

“Got married! From partners in politics to life partners, so blessed,” Omar wrote along with the picture on Instagram, adding, “Alhamdulillah.”

The apparent nuptials happened last week, according to the Daily Mail, which has covered Omar’s relationship history closely. The outlet reported last month that Omar and Mynett were caught carrying on an affair by one of Omar’s previous husbands.

The marriage is reportedly Omar’s fourth, and Mynett is her third husband. The Minnesota Democrat was married twice before to Ahmed Hirsi, with whom she shares three children. In between her marriages to Hirsi, Omar wed Ahmed Elmi, whom watchdog groups allege is actually her brother.

In the past, Omar has denied a romantic link between her and Mynett when questioned by the media. The relationship fell under scrutiny because the congresswoman’s campaign has paid hundreds of thousands of dollars to Mynett’s political consulting firm, sparking multiple ethics complaints over allegations that campaign funds were improperly used to finance travel and other expenditures to benefit the couple’s relationship.