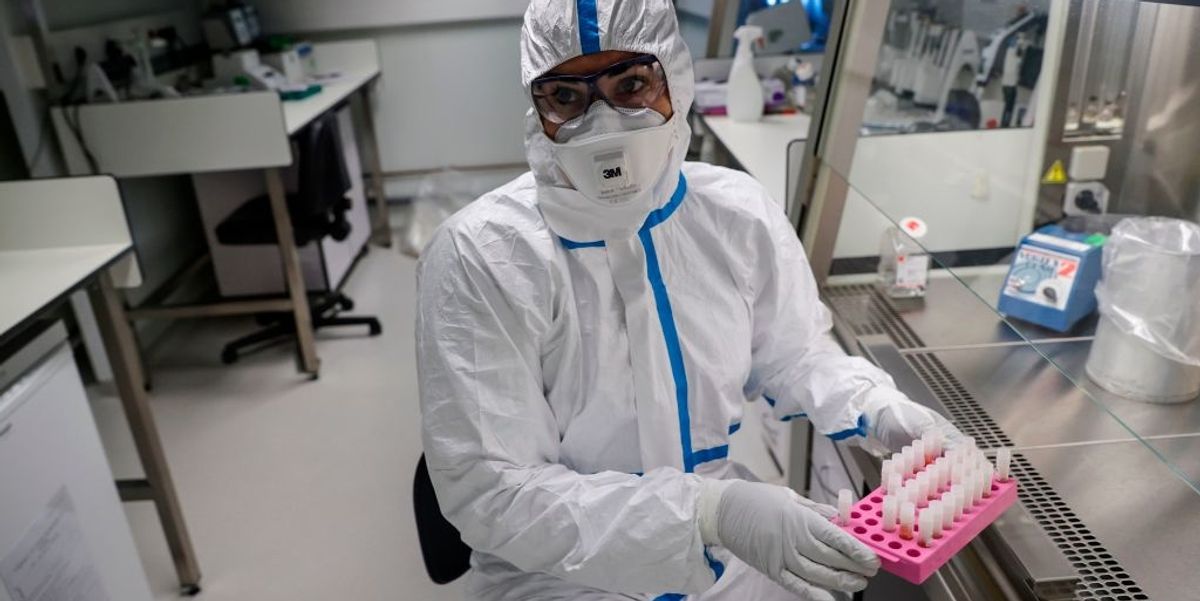 The majority of American intelligence agencies believe the coronavirus outbreak originated from the Wuhan Institute of Virology, according to Fox News’ John Roberts, the network’s top White House reporter.

Roberts reported on Saturday, citing a senior intelligence source, that there is “agreement” among the 17 U.S. intelligence agencies “that COVID-19 originated in the Wuhan lab.”

However, according to Roberts, U.S. intelligence officials believe the release was “a MISTAKE, and was not intentional.”

“Sources say not all 17 intelligence agencies agree that the lab was the source of the virus because there is not yet a definitive ‘smoking gun’. But confidence is high among 70-75% of the agencies,” Roberts added.

Intelligence sources who spoke to the Daily Caller News Foundation corroborated Roberts’s reporting, adding that those agencies that do not currently believe the virus leaked from the Wuhan lab remain open to the possibility that it did.

While not all of the 17 agencies that make up the IC are fully behind the idea that the novel coronavirus was an accidental laboratory leak, most believe that to be the case, according to the senior official. The official added that the holdouts are still open to the possibility that the virus leaked from a laboratory.

The unanimous view of the IC is that the virus was not the result of an intentional act, the senior official noted.

Indeed, the Office of the Director of National Intelligence confirmed in a statement last week that the U.S. is “rigorously” investigating whether the virus came from the Wuhan lab.

“The IC will continue to rigorously examine emerging information and intelligence to determine whether the outbreak began through contact with infected animals or if it was the result of an accident at a laboratory in Wuhan,” the agency said.