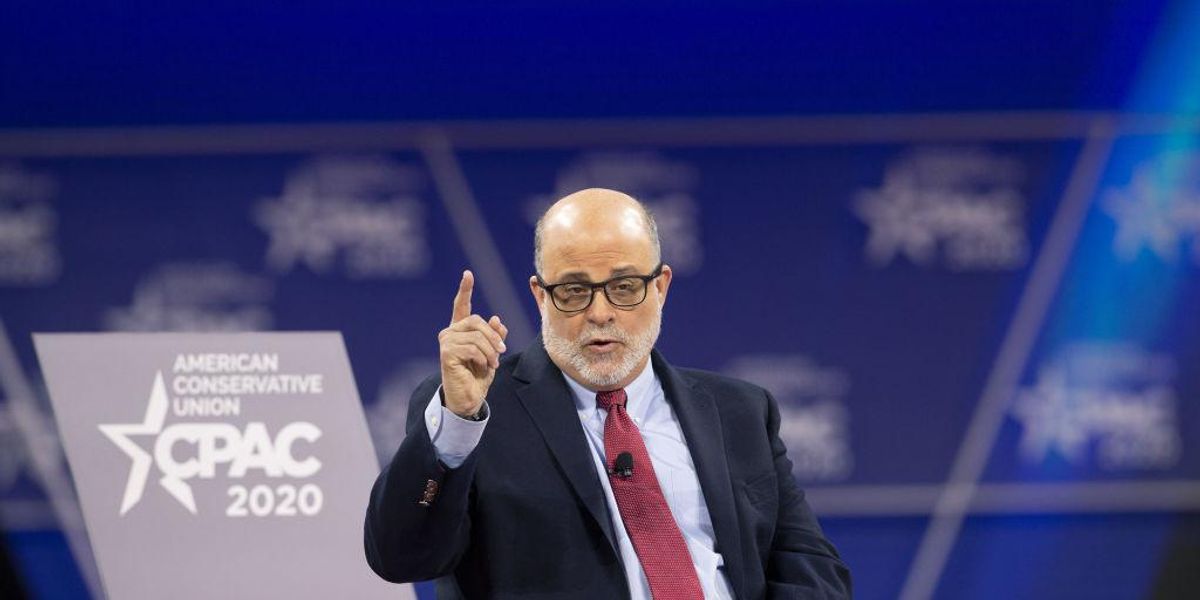 The eighth book from New York Times bestselling author and 2018 Radio Hall of Fame inductee Mark Levin will grab the No. 1 spot on the Times’ bestseller list, according to the Washington Examiner.

The BlazeTV host’s latest work, “American Marxism,” will reportedly debut at No.1 in the New York Times bestseller list for nonfiction hardcover books and ebooks.

Additionally, the book is expected to be a top seller in Canada on the Globe & Mail list and currently sits in the No. 2 spot for all bestselling books on Amazon.com.

Levin’s sales are already breaking records, according to the Examiner:

We’re told that American Marxism, which was long an Amazon presale No. 1, sold a record-smashing 330,000 hardcover copies in its first week and about another 70,000 in other formats, including ebooks and e-audio books.

Levin has authored six New York Times bestselling books, hosts a nationally syndicated radio program, a Fox News show, and “LevinTV” on BlazeTV, using each of these platforms to advocate for the principles of the American Founding and the Constitution against attacks from the statist left.

In “American Marxism,” Levin examines how the core elements of Marxist ideology have pervaded American society and culture, including in schools, the media, corporations, the entertainment industry, and of course the Democratic Party and the Biden administration. This book addresses critical race theory and the Green New Deal, discusses the censorship of conservatives on social media, and offers ideas on how to confront the left and win back the nation.

“The counter-revolution to the American Revolution is in full force. And it can no longer be dismissed or ignored for it is devouring our society and culture, swirling around our everyday lives, and ubiquitous in our politics, schools, media, and entertainment,” Levin writes.

In a recent interview with the Examiner, he called on regular Americans to take action and fight to conserve the Constitution and the liberties which it defends.

“If you love individualism and freedom, if you love opportunity, capitalism, if you love this nation, and you appreciate everything that’s come before, the shoulders that we stand on, then it’s time to step up, it’s here and it’s now and they are devouring this society,” said Levin.

“We just need to have a national movement that pushes back,” he added. “The point of this book is to start, or at least contribute, to such a movement.”