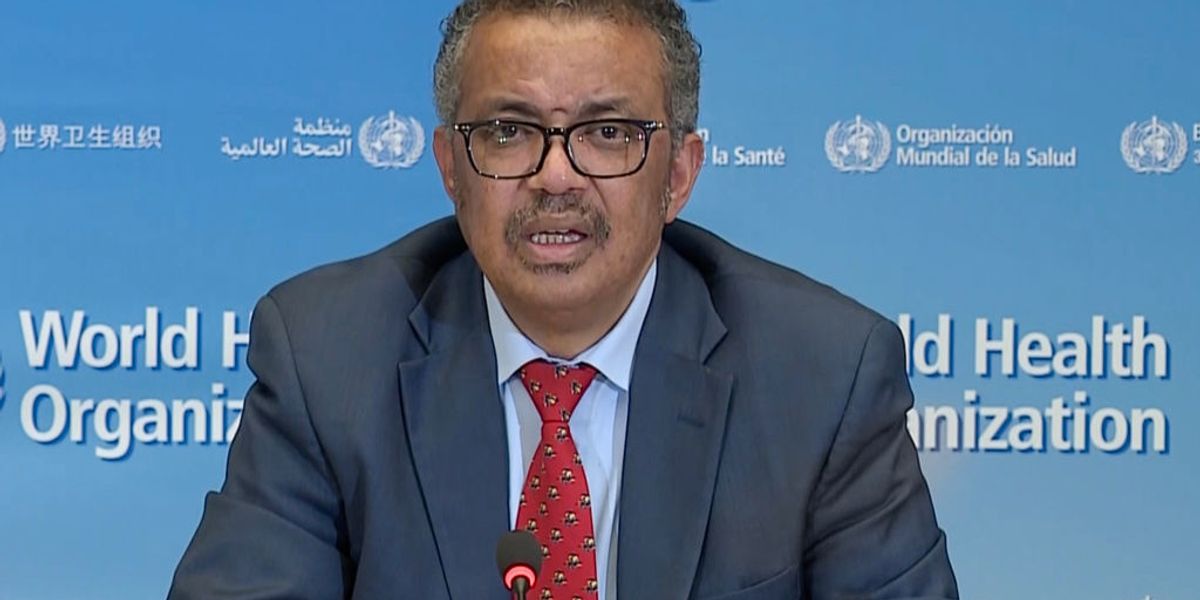 The World Health Organization may have already known that the coronavirus was spread from human-to-human despite saying the contrary in a now-infamous tweet.

The official Twitter account for the World Health Organization, which has over 7.4 million followers, tweeted: “Preliminary investigations conducted by the Chinese authorities have found no clear evidence of human-to-human transmission of the novel #coronavirus (2019-nCoV) identified in #Wuhan, #China.”

On Jan. 14, the same day as the WHO’s “no human-to-human transmission” tweet, the agency’s technical lead on coronavirus was cautioning everyone about the potential of mass human transmission.

Dr. Maria Van Kerkhove announced that the WHO had “given guidance to hospitals worldwide about infection control in case of spread, including by a ‘super-spreading’ event in a health care setting,” as reported by Reuters.

“This is something on our radar, it is possible, we need to prepare ourselves,” Kerkhove said at a news conference in Geneva on Jan. 14.

“Concerned that her briefing conflicted with the initial Chinese findings, a middle-ranking official told the social media team to put out a tweet to balance the Van Kerkhove briefing,” wrote Julian Borger in The Guardian. “In so doing, the WHO exposed itself to the charge of contributing to an air of complacency. But the tweet was factually true and does not appear to have been part of a deliberate strategy.”

According to internal documents obtained by the Associated Press, China knew about the deadly coronavirus spreading throughout Wuhan on Jan. 14, but didn’t warn the public until six days later.

There are allegations that the WHO, as well as its Director-General Dr. Tedros Adhanom Ghebreyesus, worked with China to assist the communist country in covering up the beginning of the coronavirus pandemic.

There is also the suspicious interview with Bruce Aylward, senior adviser to WHO Director-General Tedros Adhanom, where he appears to dodge any questions about Taiwan and abruptly ends the interview with the Radio Television Hong Kong reporter on Mar. 28.

This week, President Donald Trump announced that he was stopping all payments to the WHO, while an investigation is launched.