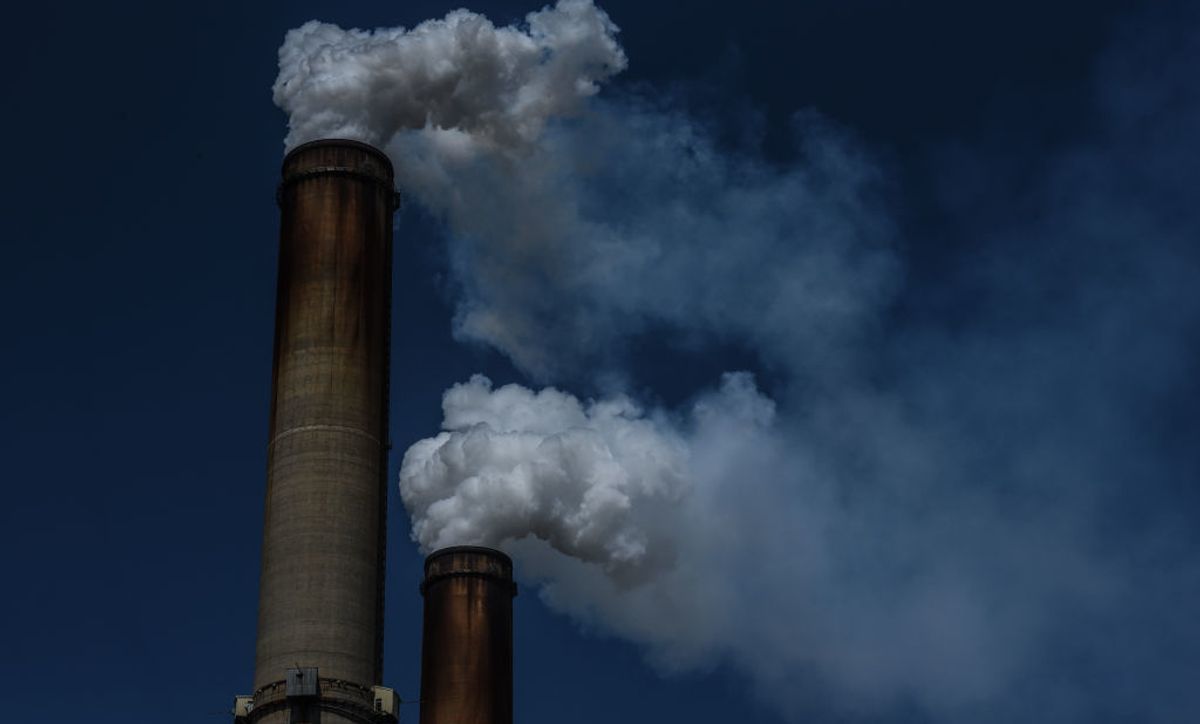 In what is sure to be a surprise to those who vilify the United States as a major climate polluter, the U.S. led the entire world in reducing carbon dioxide emissions last year, according to a recent international report.

“The United States saw the largest decline in energy-related CO2 emissions in 2019 on a country basis – a fall of 140 [million tons], or 2.9%, to 4.8 [gigatons],” the International Energy Agency reported Tuesday. “U.S. emissions are now down almost 1 Gt from their peak in the year 2000, the largest absolute decline by any country over that period.”

The report credited “a 15% reduction in the use of coal for power generation” as a key factor in the decline of overall emissions in the country, noting that coal-fired power plants faced strong competition from natural gas-fired generation in 2019.

The news seems to rebuff condemnation from climate activists and the political left following the Trump administration’s decision last year to formally withdraw the U.S. from the Paris climate agreement.

Proponents of the Paris agreement view the deal as the only hope for reducing global emissions, but the IEA’s report seems to paint a different picture. We are now at a juncture where the only country opposed to the deal is, in fact, leading the way on reducing emissions, while the rest of the world lags behind.

The IEA report went on to note that in developing nations emissions increased, with “almost 80% of the increase coming from Asia,” and that China and India were two of the main contributors to emissions growth.

Sen. Ted Cruz (R-Texas) responded to the news on Twitter, touting America’s achievements while lamenting the fact that most media outlets would refuse to cover the story.

When announcing the president’s decision to withdraw from the Paris deal, Secretary of State Mike Pompeo highlighted the economic burden that the deal unfairly placed on the U.S. economy.

“President Trump made the decision to withdraw from the Paris Agreement because of the unfair economic burden imposed on American workers, businesses, and taxpayers by U.S. pledges made under the Agreement,” Pompeo said. “The United States has reduced all types of emissions, even as we grow our economy and ensure our citizens’ access to affordable energy.”

Pompeo articulated that the U.S. would move forward with efforts to curb emissions while also growing the economy, a promise that the administration appears to have kept in 2019, with the economy growing 2.3% over the year.