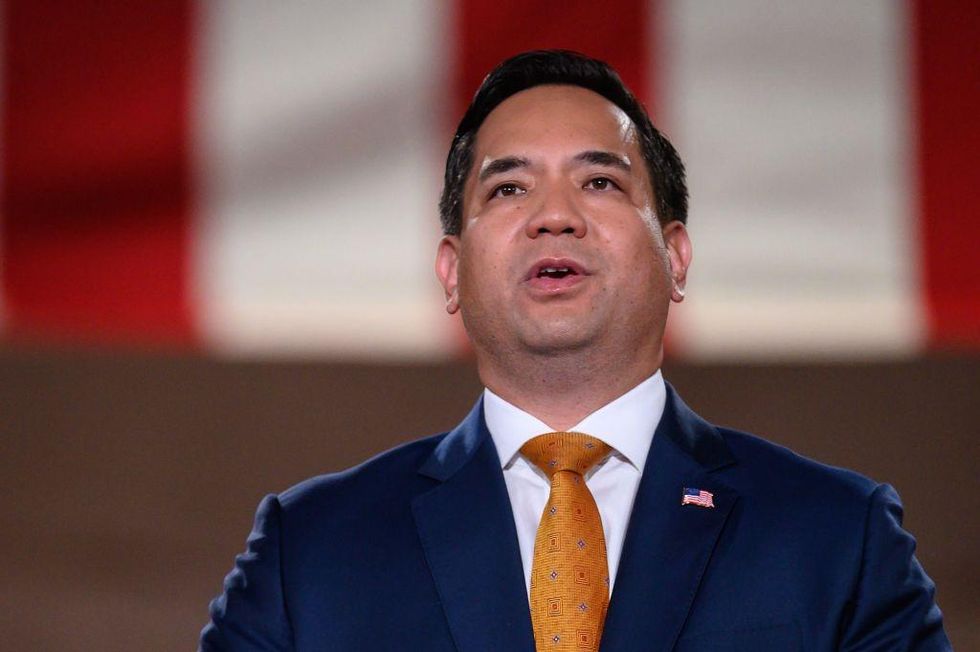 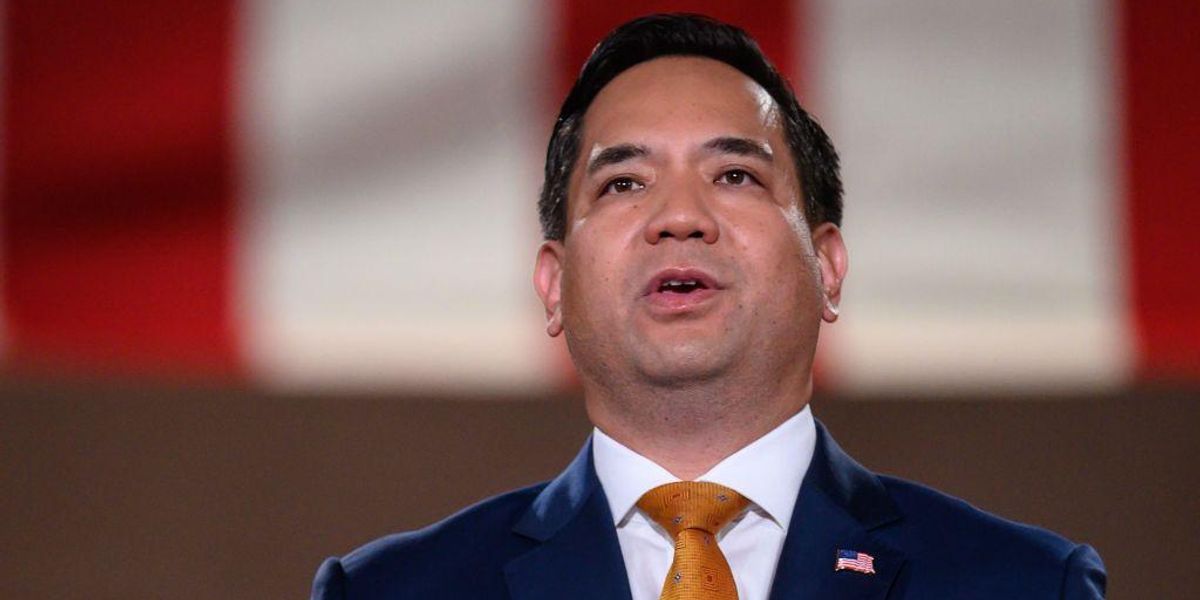 According to legal documents, the coalition of Republicans, led by Utah AG Sean Reyes, pressed the FERC to hold a hearing to determine whether the firm should be given authority to buy large quantities of public utility shares.

State officials expressed concern that Vanguard, a strong supporter of environmental, social, and governance investing, could use its control over the utility companies to pressure decisions, such as investments in green energy over fossil fuels, that could ultimately drive up electricity costs for consumers.

The Republican AGs argued that since Vanguard has expressed commitment to net-zero emissions, it is no longer a “passive” investor but instead attempting to push an agenda and exercise control over energy providers.

Vanguard previously promised not to control companies or affect electricity prices, but Republican AGs contended that the firm has already broken that pledge.

Every three years, the FERC is required to review applications from major financial institutions. In February, the FERC approved Vanguard’s request to own more than $10 million in public utility stock.

“The Commission granted the 2019 Authorization based on assurances from Vanguard that it would refrain from investing ‘for the purpose of managing’ utility companies,” the Monday filings read. “Vanguard also guaranteed that it would not seek to ‘exercise any control over the day-to-day management’ of utility companies nor take any action ‘affecting the prices at which power is transmitted or sold.'”

According to a Vanguard shareholder proposal, the firm pushed Berkshire Hathaway Energy to publish climate disclosures for its Utah public utility PacifiCorp in May. State officials claimed that if Vanguard pressures PacifiCorp to close its factories that produce coal and natural gas, consumers will be burdened with less reliable and more costly electricity.

“Vanguard’s own public commitments and other statements have at the very least created the appearance that Vanguard has breached its promises to the Commission by engaging in environmental activism and using its financial influence to manipulate the activities of the utility companies in its portfolio,” state officials wrote.

Kentucky Attorney General Daniel Cameron told the Daily Caller News Foundation, “Consumers across our country are already feeling the sting of skyrocketing electricity bills, and Vanguard’s request to extend its authorization, coupled with its commitment to imposing net-zero requirements on publicly traded utilities, would only increase these costs.”

Vanguard and the FERC did not respond to a request for comment, the Daily Caller News Foundation and Fox News Digital reported.