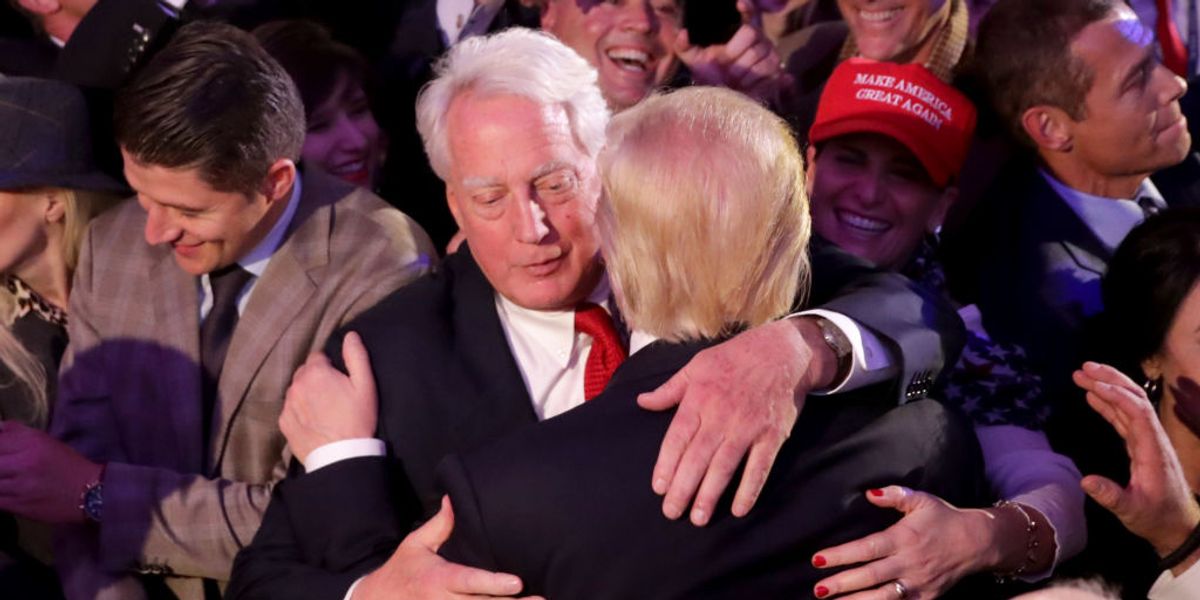 “It is with heavy heart I share that my wonderful brother, Robert, peacefully passed away tonight,” the president wrote. “He was not just my brother, he was my best friend. He will be greatly missed, but we will meet again. His memory will live on in my heart forever. Robert, I love you. Rest in peace.”

Robert’s death came just 11 days before his 72nd birthday. The reason for his hospital stay was not made public.

Trump made the last minute decision to visit his brother at a New York hospital on Friday where Robert was reportedly “very ill.”

Earlier this summer, Robert spent more than a week in the ICU unit at New York City’s Mt. Sinai hospital, Fox News reported. The reason for Robert’s extensive hospital stay was not disclosed.

Robert, however, was recently thrust back into the national spotlight when he asked a court to stop the publication of a book by his niece, Mary Trump. The effort ultimately failed, and Mary’s book was allowed to be published.