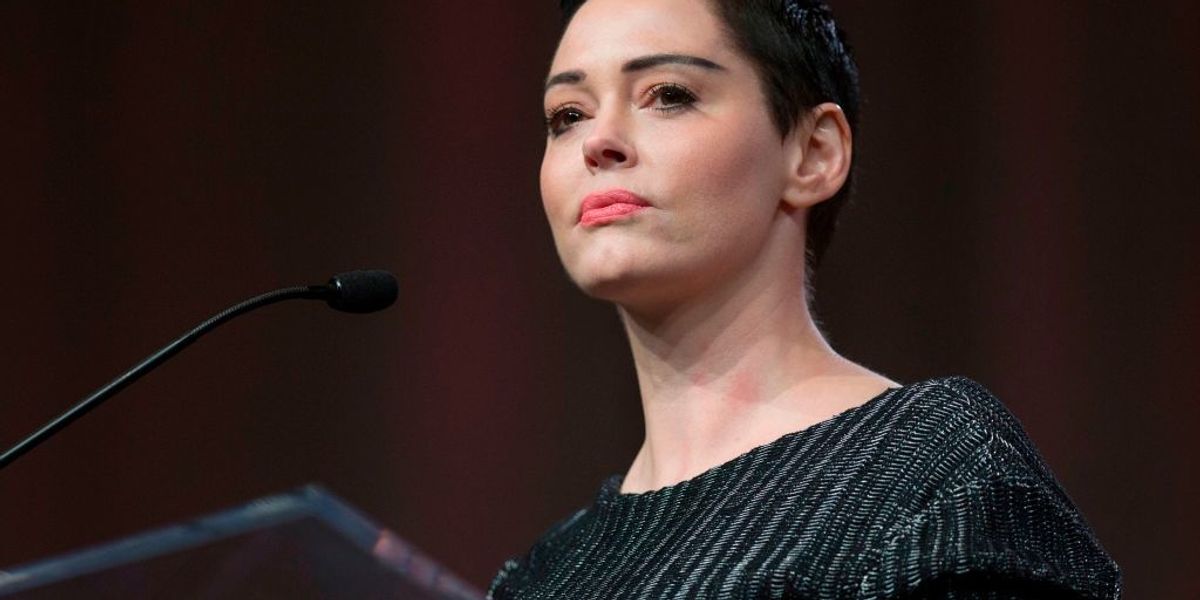 Rose McGowan, one of the early vocal leaders of the #MeToo movement, has accused Bill Maher of sexual harassment. The Hollywood actress claims that Maher whispered inappropriate comments to her when she appeared on his political talk show back in the 1990s.

Early Saturday morning, McGowan issued the allegation against the host of “Real Time with Bill Maher.”

“@BillMaher Here’s a memory I’d like to share with you,” McGowan tweeted. “I bet you don’t remember, but I sure do. I was so excited to be on your show & get to flex my mind instead of my face. Here’s what happened. All I can say, Bill, you got the face you deserved.”

“I was on your show Politically Incorrect in the late 90s — as the show returned from a commercial break, you leaned over to me & whispered in my ear, ‘my parents didn’t give me a good face, but they did give me a huge c***,'” McGowan wrote. “I could feel your hot breath on my ear as an image of both your hideous face & alleged big c*** flashed in my mind. Both turned my stomach. I’ve always wondered what you say & do to the girls that aren’t famous?”

Maher hosted the political talk show “Politically Incorrect” between 1993 and 2002 when it aired on Comedy Central and ABC.

McGowan’s accusation appears to be in response to comments made about Tara Reade by Maher on his HBO show that aired a few hours before her tweet. On Friday night’s Real Time episode, Maher questioned the legitimacy of Reade’s allegations against presumptive Democratic presidential nominee Joe Biden.

“I’m not saying why not 27 years ago. I understand it can take victims years to come forward,” Maher said. “I’m saying, why not before Super Tuesday? Why not last fall when we still had a dozen other candidates to choose from? Why wait until Biden is our only hope against Trump and then take him down?”

“You waited 27 years,” Maher continued. “You think it couldn’t wait a few more months? That’s what I’d like to ask Ms. Reade. Why now?”

Reade is a former U.S. Senate staffer who has accused former Vice President Joe Biden of sexual assault in 1993.

“The liberal media and liberal party is doing exactly what Republicans want: for us to go down the rabbit hole of ‘Joe Biden, sex monster,'” Maher claimed.

“Believing everything doesn’t make you noble, it makes you gullible,” Maher said of the #MeToo movement’s “Believe all women” slogan.

“He ought to be ashamed, and I expect that those who believe in the #metoo movement will join me in condemning him for his hurtful words that unfortunately, will act as a deterrent to survivors that grapple with coming forward because of comments such as his,” Wigdor said in a statement.