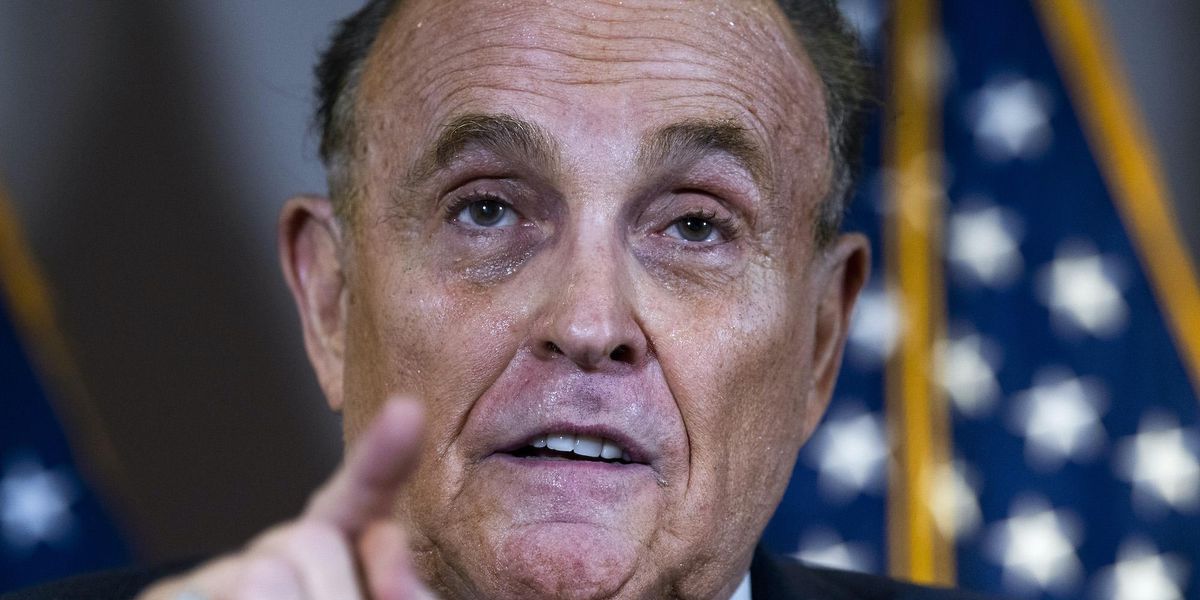 Rudy Giuliani, the attorney for President Donald Trump, said that they would continue fighting the president’s case despite the Supreme Court rejecting a lawsuit from the state of Texas questioning the results from four states.

Giuliani was on Sean Hannity’s show on Fox News on Friday night after the results from the Supreme Court were announced.

“Is there any other, do you see any other legal path?” asked Hannity.

The president’s legal team has filed dozens of lawsuits in their quest to overturn the official results of the election, the vast majority of which have failed.

The Supreme Court decision was a brief one that said simply that the state of Texas did not have the constitutional standing to sue over the manner in which other states run their elections.

Here’s more about the SCOTUS decision: