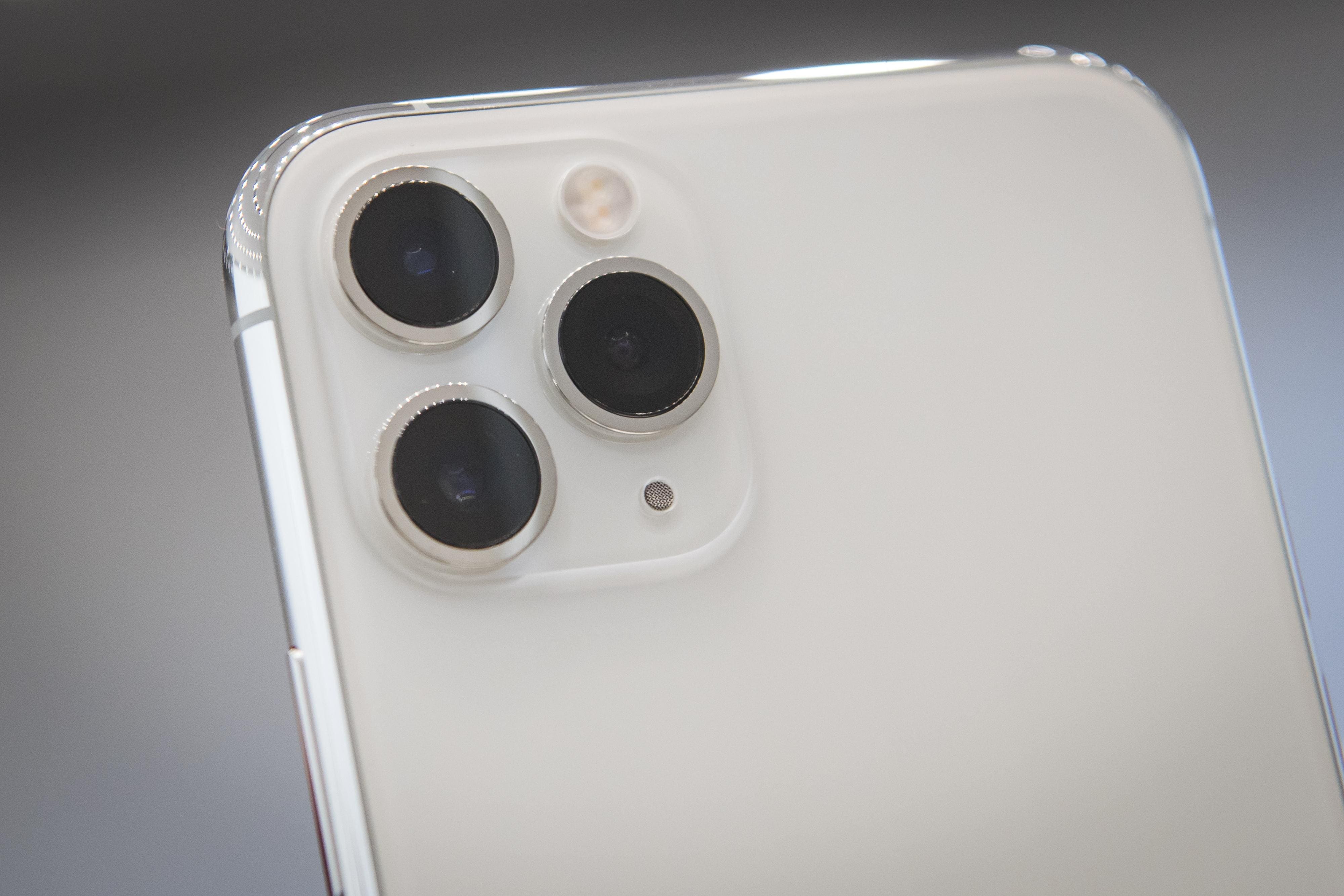 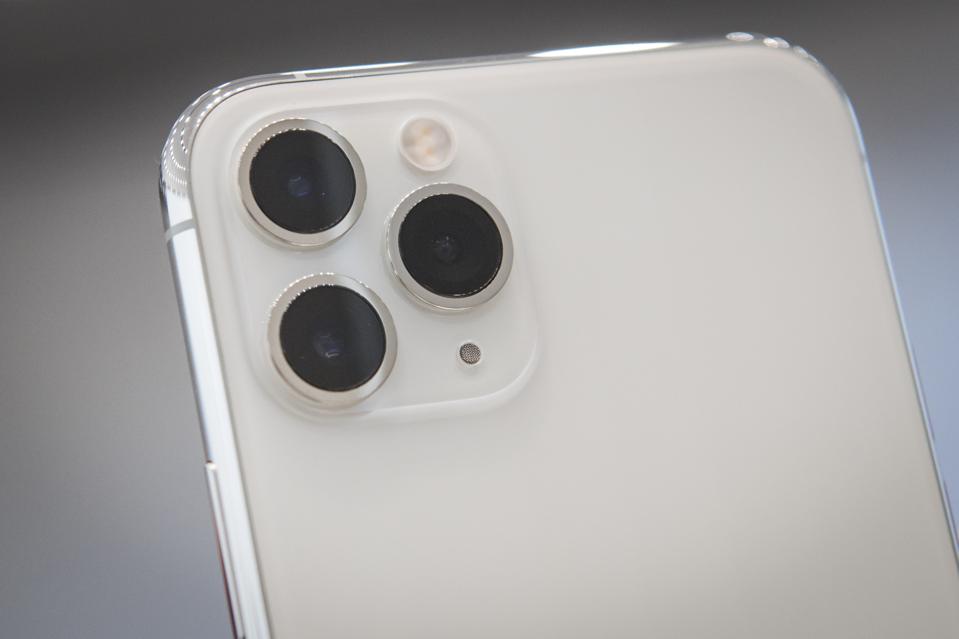 How appealing does a next generation smartphone, enabled with 5G, equipped with an industry-leading camera, world-beating chipset and a premium design – all for $649 – sound?

The $649 price comes from reliable leaker and analyst, Jon Prosser, who recently detailed the pricing for every upcoming iPhone 12 model. The complete list, which starts at $649 and ends at $1099 – shows that Apple’s ruthlessness in responding to changing times.

Update 05/11: Jon Prosser has again leaked more details about the upcoming iPhone 12, including conformation of pricing, names and specifications for the entire slate of new devices.

If accurate that means Apple could be launching two sub $800 5G iPhones this year, which directly challenges Samsung’s expensive 5G lineup (which starts at $999) the OnePlus 8 and Google’s anticipated Pixel 5.

According to Prosser, the cheaper base units will have OLED displays manufactured by Chinese company BOE Technology, whilst the more expensive Pro and Pro Max models will feature Samsung-made OLED displays.

It’s not clear how different the displays between the cheaper and more expensive models will be, but they could be part of the reason why Apple is able to keep costs down. Last month ZDNet Korea reported that Xiaomi turned to Samsung to help build the display for the Chinese company’s first foldable phone, instead of using BOE. ZDNet’s source explained the reason for this was because of a “large gap in quality” between Samsung and BOE foldable displays.

For that price (if accurate), at a base level, you will likely get Apple’s A14 processor, an OLED display, 5G connectivity, two camera lenses and, if Apple is feeling generous, another year of free Apple TV+ for $649. At the top end there’s Apple’s depth-sensing, augmented reality enabled Lidar sensor, another camera lens, a larger display and likely a much bigger battery.

But this isn’t Apple’s first rodeo. The Cupertino-based company slashed the prices of its iPhone 11 in 2019. The base model cost $699, which was $50 cheaper than the budget 2018 iPhone XR (at launch).

Then there’s the huge one-year free subscription to Apple TV+ with all device purchases, which was the longest free trial available at the time for a streaming service (as far as I could see).

It’s not just the next generation iPhone, either. The budget iPhone SE was surprisingly cheap at $399 and unexpectedly came with the company’s latest A13 bionic processor, making it wildly overpowered in comparison to other mid-range Android devices.

I imagine Apple thought long and hard about that price as the full scale of how serious COVID-19 was affecting the economy – and consumer’s wallets – became apparent.

There’s another element to that iPhone SE price and processor combination: it preempts – and possibly undercuts – Google’s upcoming Pixel 4a, which looks like it will be released this month.

Even if the Pixel 4a is the same price as Apple’s iPhone SE 2020 – that’s still a problem for Google, as I found out on various Pixel forums. Lots of proud Pixel owners – so proud they join dedicated groups on Facebook and Reddit – we’re openly tempted by Apple’s offering.

As I commented at the time, Apple’s brand reigns supreme. Every manufacturer knows, at some level, Apple can take their customers with a single, solitary price cut. Make an Apple product affordable and it’s game over for the competition.

Whilst there will always be a hardcore fan-base for any brand, most people who are casual participants when it comes to buying tech and will plump for the popular, big name.

Participating in price-wars isn’t really Apple’s thing, as we’ve seen with its $700 wheels. But times are different and the company’s typical high-priced shenanigans might not work in a post-COVID19 world. Apple has also struggled with manufacturing issues delaying its upcoming iPhones, which might contribute to revised roadmap strategies.

But it looks like Apple is actively responding to COVID-19 by making its tech more affordable, which is good news for you. It’s also not alone in doing so with Microsoft dropping the price of its Surface Earbuds by $50 (since they were first announced last year) and OnePlus pondering a mid-range device to offset its higher-priced OnePlus 8. Google’s mid-range Pixel 4a is on the way and retailers are cutting prices for the Apple Watch, iPad and Samsung phones.

The question is: will it last? Is this a new direction for Apple or just special measures for special times? Upcoming releases, like the next AirPods, will help us answer that question, but we won’t truly know until people’s bank balances return to pre-COVID-19 levels. For now, though, enjoy Apple’s new direction while it lasts.

Got thoughts on Apple’s new pricing strategy? Let me know.