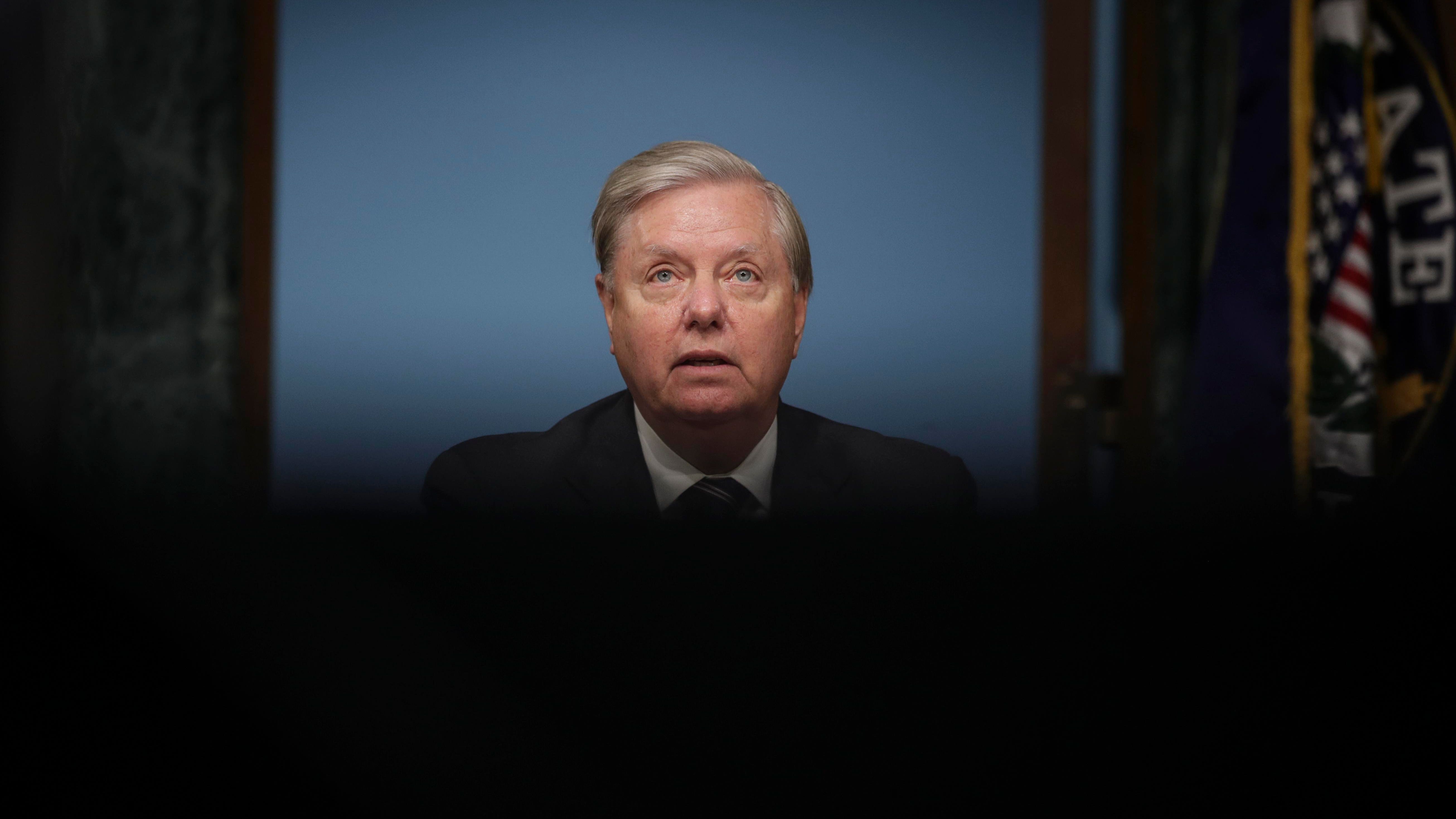 A debate between incumbent Sen. Lindsey Graham (R-S.C.) and his Democratic challenger, Jamie Harrison, scheduled for Friday night was cancelled after Harrison demanded both candidates be tested for Covid-19 before the debate and Graham refused, leading the organizers to replace it with separate televised interviews. 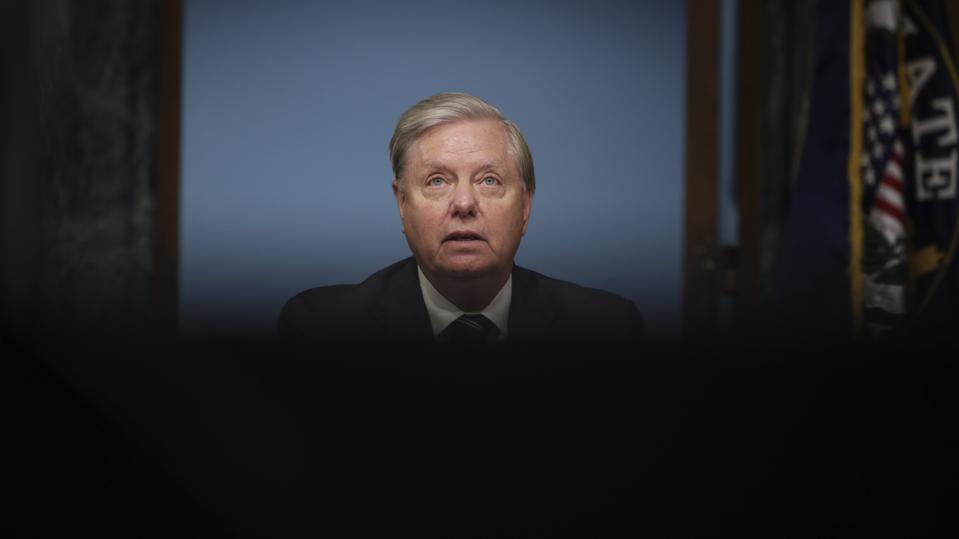 Chairman Sen. Lindsey Graham (R-SC) presides during a Senate Judiciary Committee hearing to examine … [+] issues involving race and policing practices in the aftermath of the death in Minneapolis police custody of George Floyd and the civil unrest that followed, on Capitol Hill on June 16, 2020 in Washington, DC.

Harrison publicly framed the test as a safety measure, saying he would pull out if Graham didn’t agree to a Covid-19 test before the debate, according to the Post and Courier.

Graham criticized Harrison’s request, claiming the Democrat was “demanding special treatment” and “ducking the debate” by asking for the test, which wasn’t originally part of the rules the two candidates had agreed previously upon.

In lieu of a debate, both candidates will separately sit for 30-minute interviews.

Last week, Graham said he tested negative for the coronavirus after President Donald Trump announced his Covid-19 diagnosis. Three senators, two of whom are on the Judiciary Committee, which Graham chairs, have tested positive for the coronavirus. Sen. Mike Lee (R-Utah) and Sen. Thom Tillis (R-N.C.) were both at the Rose Garden ceremony for the nomination for Judge Amy Coney Barrett to the Supreme Court. Several other members of Congress, members of the administration and top military officers have since tested positive or decided to self-quarantine.

“We’re disappointed that Lindsey has failed to take a simple coronavirus test, but we appreciate our hosts were able to change the event format to make it safer for everyone,” Harrison spokesperson Guy King told Forbes.

Harrison raised $1.5 million in a single day after he set up his own plexiglass barrier between Graham and himself during their first debate last week.