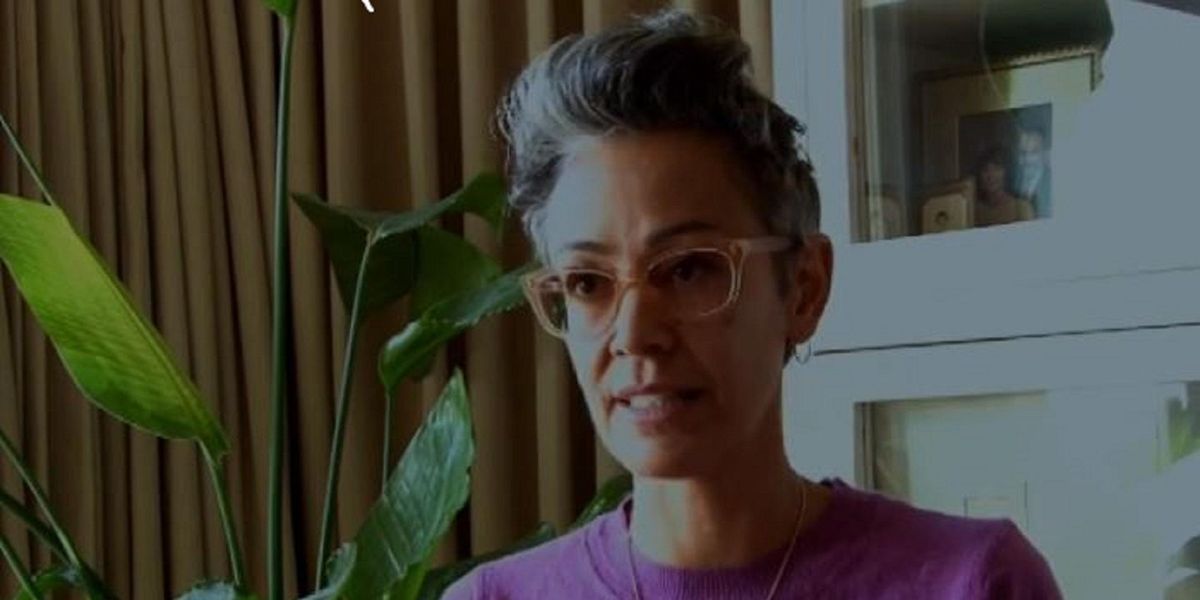 The vice president of the San Francisco School Board came under increasing fire this week, after a campaign to have her removed from office revealed social media posts from 2016 where she made several racist comments against Asian Americans.

Alison Collins went on a lengthy tirade arguing — among other things — that many Asian Americans use “white supremacist thinking” to “get ahead,” and called Asian Americans who did not speak out against then-President Donald Trump as “house” N-words.

A campaign led by San Francisco parents to recall members of the school board was initially launched over frustrations over the panel’s refusal to allow schools to reopen.

Calls for Collins and others to be removed from office increased after the board voted 5-2 last month to change the admissions policy at the city’s prestigious Lowell High School from merit-based to a lottery system, citing “pervasive systemic racism,” KPIX-TV reported.

Then on Thursday, the “Recall SF School Board” campaign released the numerous anti-Asian tweets from Collins, where she complained to her followers that “Many Asian [Students] and [Teachers] I know won’t engage in critical race convos unless they see how they are impacted by white supremacy.”

“I grew up in mostly Asian [American] schools and know this experience all to (sic) well. Many Asian Am. believe they benefit from the ‘model minority’ BS,” she continued. “In fact many Asian Americans [Teachers], [Students], and [Parents] actively promote these myths. They use white supremacist thinking to assimilate and ‘get ahead.'”

She added, “Talk to many [Lowell High School] parents and you will hear praise of tiger Moms and disparagement of Black/Brown ‘culture.'”

Collins went on to ask, “Where are the vocal Asians speaking up against Trump? Don’t Asian Americans know they are on his list as well? Do they think they won’t be deported? beaten? Being a house n****r is still being a n****r. You’re still considered ‘the help.'”

In a follow-up press release, the Recall SF School Board campaign wrote that Collins’ tweets “would be unacceptable for any elected official, but especially so in a school district where over a third of the children are Asian.”

The group also suggested the decision to change Lowell High School’s merit based admission system “was prejudiced by the same animosity” shown in the tweets, noting that “Asian Americans account for over 50% of Lowell’s students and are most likely to lose ground in this shift to a lottery system.”

When reached for comment, Collins told National Review, “I’m not going to comment on social media posts from five years ago,” adding that she has “been heartbroken seeing the escalating violence against my Asian-American brothers, sisters and siblings.”

She went on to say:

“What has been even more upsetting is seeing the ways that the media often erase the true nature of the problem. Seeing hate crimes labeled ‘sex addiction’, and seeing videos of police and EMTs responding to the needs of perpetrators of violence while overlooking the needs of the people they target is telling. This isn’t just about one or two incidents circulating in the news cycle—it’s a pervasive culture. One we must all collectively name and dismantle.”