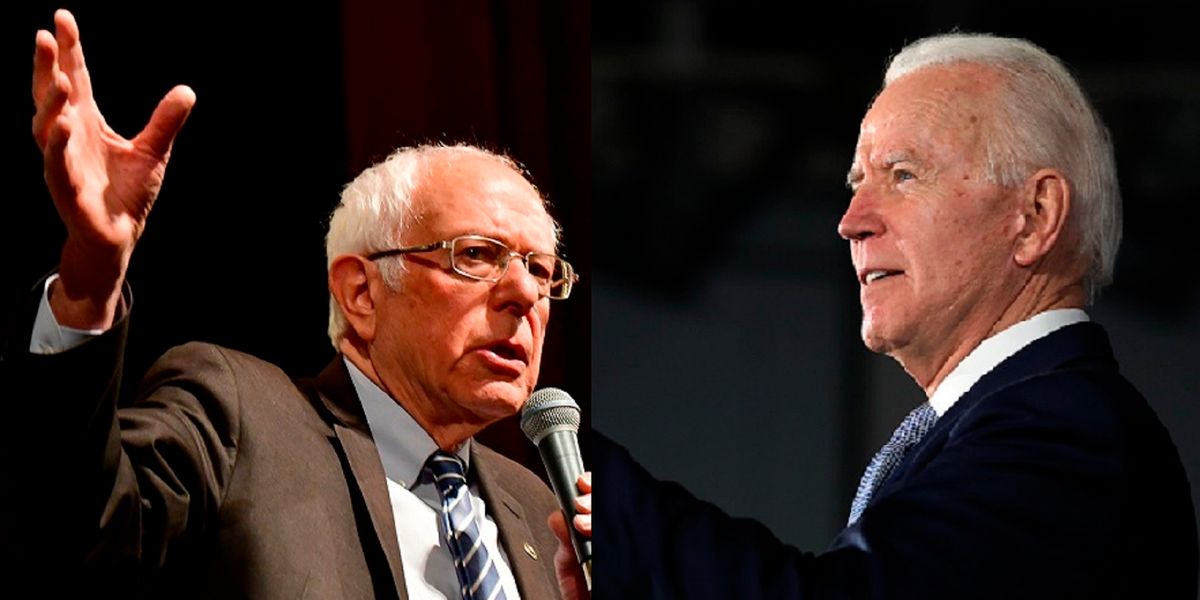 The campaigns of Democratic presidential candidates Sen. Bernie Sanders (I-Vt.) and former Vice President Joe Biden both canceled their planned primary election night rallies on Tuesday, hours before each were set to take the stage at separate events in Cleveland, Ohio.

Both camps made the decision in reaction to concerns over the spread of novel coronavirus COVID-19, after warnings from health officials in the state.

The Sanders campaign made the call first, with communications director Mike Casca issuing a statement saying, “Out of concern for public health and safety, we are canceling tonight’s rally in Cleveland,” The Hill reported.

“We are heeding the public warnings from Ohio state officials, who have communicated concerns about holding large, indoor events during the coronavirus outbreak,” Casca continued. “Sen. Sanders would like to express his regret to the thousands of Ohioans who had planned to attend the event tonight.”

In accordance with guidance from public officials and out of an abundance of caution, our rally in Cleveland, Ohio tonight is cancelled. We will continue to consult with public health officials and public health guidance and make announcements about future events in the coming days. Vice President Biden thanks all of his supporters who wanted to be with us in Cleveland this evening. Additional details on where the Vice President will address the press tonight are forthcoming.

According to the Washington Examiner, three cases of COVID-19 “have been reported in Ohio as of Tuesday.”

Sanders and Biden had planned to address crowds in Ohio on Tuesday night ahead of the state’s primary voting date of March 17.