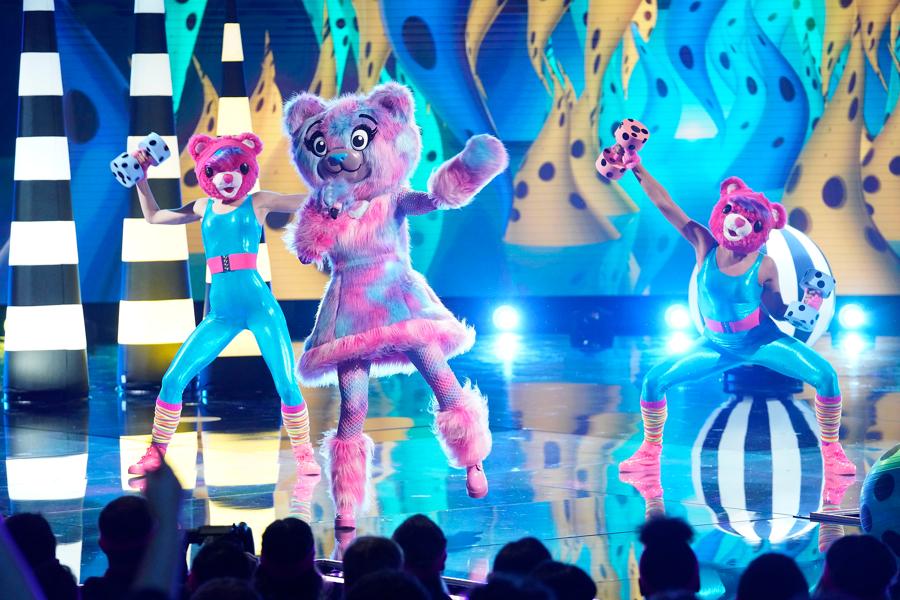 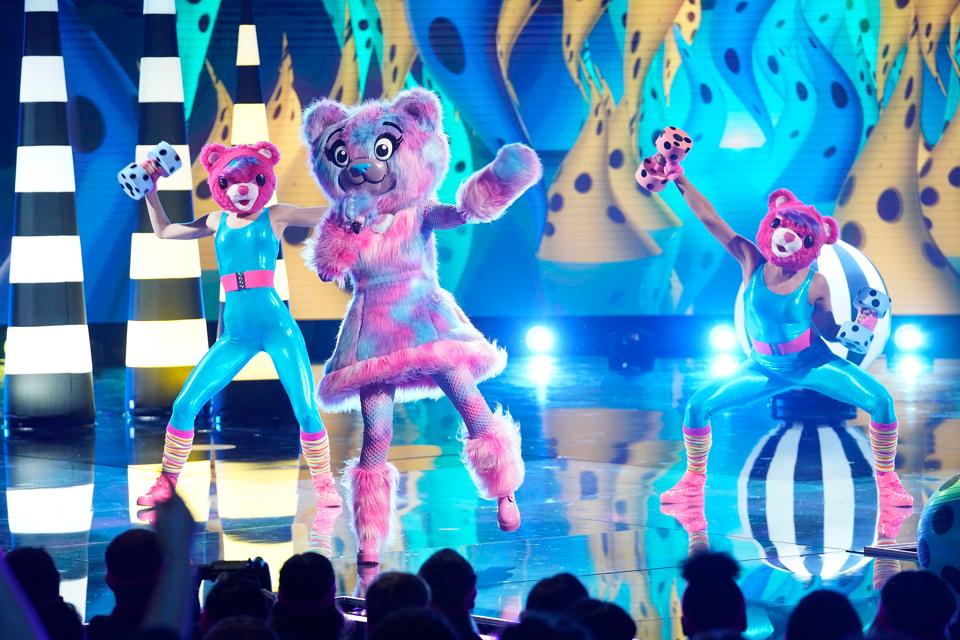 THE MASKED SINGER: “The Bear.” (Photo by FOX via Getty Images)

2020 has hardly begun, but already, this year has thrown so many dark, disturbing, and downright absurd news stories at us, that it’s becoming almost impossible to process them all.

The Royal Family fractured, the U.S. came frighteningly close to war with Iran, and now we’re facing a grim future of event cancellations, quarantines, and worse, at the mercy of COVID-19.

At some point, reality seems to have morphed into a satire of itself, as the news cycle started to strongly resemble South Park, perhaps more so than South Park itself. Did the Pope curse us all when he slapped that woman’s hand on New Year’s Eve?

There’s a single image that perfectly embodies the prolonged fever dream of 2020, and it’s the sight of former Alaskan governor Sarah Palin wearing a full-body fursuit, rapping “Baby Got Back.”

Palin, a controversial figure in American politics, whose unique blend of showmanship and outspoken conservatism seemed to foreshadow the rise of Donald Trump, has been secretly participating in season 3 of The Masked Singer under the guise of “The Bear.”

Palin explained her motivation for dressing in a neon-pink bear costume as stemming from her love of the great outdoors, in her native Alaska.

“The bear is part of my nickname growing up and the whole ‘Mama Bear’ thing, and they’re in Alaska,” Palin said. “They’re in their front yards. Bear was easy.”

“This might be the most shocked I’ve ever been on this show,” host Nick Cannon said, after Palin removed her mask, instantly creating a viral moment, a surreal video clip to spice up our hideously depressing Twitter timelines.

Palin went on to explain how the fuzzy bear costume made her feel strangely comfortable, stating: “To not be able to see much of anything out of this is really nice. It takes the sharp edges off the world. Everything looks a little softer, nicer. I needed this.”

With all of the paranoia-inducing headlines coming out of 2020, perhaps we all did.