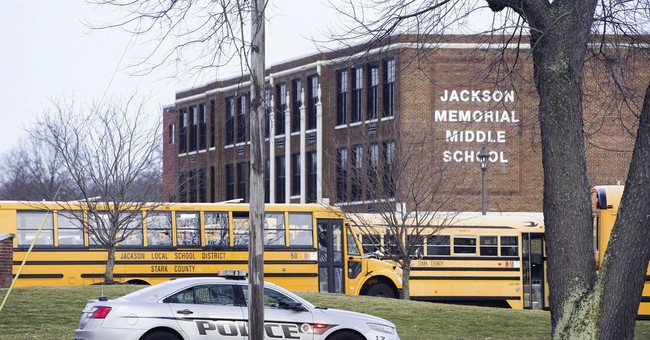 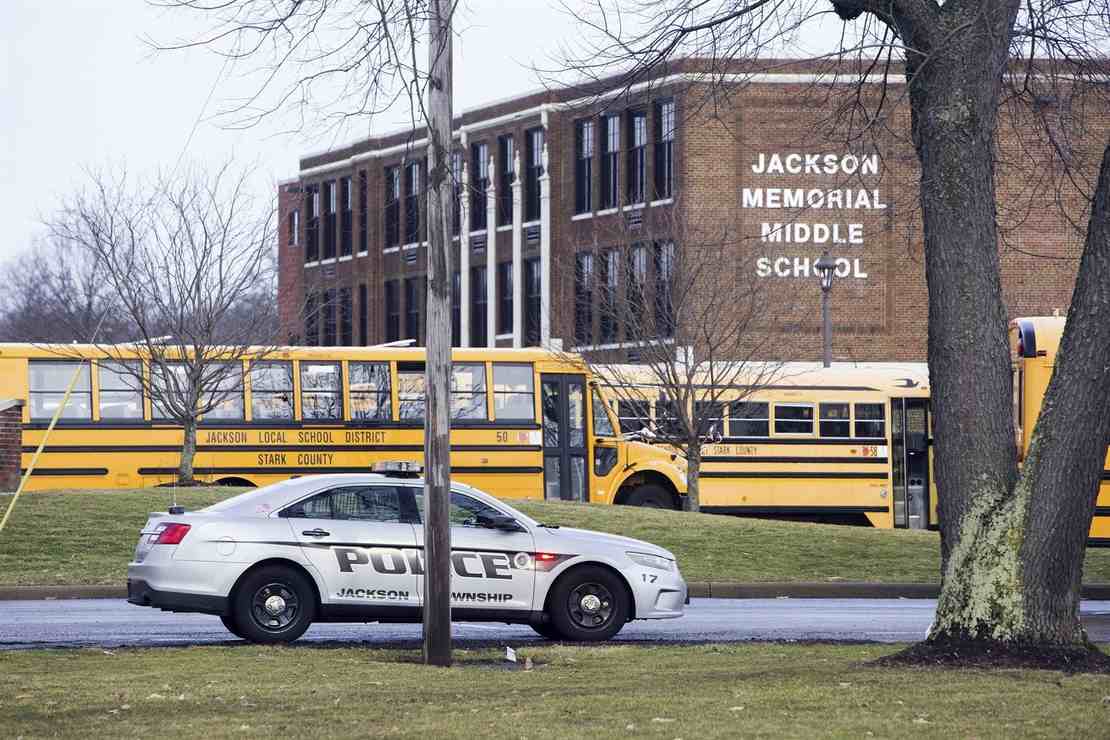 In Berkeley, California, the school board has been studying the possibility of removing the one uniformed, armed police officer (School Resource Officer, or SRO) from the two campuses he patrols. This is a progressive move that’s been adopted by many urban schools seeking to “abolish the police” in any fashion possible. Rather than simply rushing to a decision, however, the board established a committee to evaluate the matter. The group was composed of parents, students and school administrators. The committee finally finished its work last week and reported its findings. Members of the board confessed to being “shocked” when the report recommended not only keeping the SRO on campus but expanding his role and possibly adding another officer to help out with his duties.

A committee made up of students, administrators, parents and other community members recommended Wednesday that the district expand the role of the SRO to include more mentorship responsibilities and consider adding additional hours to the role or a second SRO. Several committee members said they had not expected to expand the SRO’s responsibilities, but came to believe that the SRO has a positive impact at Berkeley schools.

The linked article isn’t just a report on a meeting of the school board. It also provides an informative profile of Geoffrey Mitchell, the schools sole SRO who has been on the job for a few years. The majority of Mitchell’s work doesn’t involve breaking up fights or arresting people, though that does happen from time to time. (Between 2018 and 2020 there were 21 arrests on campus and 140 case reports written.) Most of the SRO’s time is spent mentoring students, providing counseling, and tutoring members of the high school football team. While he’s a paid employee of the Berkeley Police Department, he’s also a teach and a counselor who is viewed as a member of the school community.

We spend a lot of time looking at the “work” of progressive city councils in urban areas, but not as much attention seems to be paid to the local school boards. Perhaps we should. They are elected at what is essentially the definition of the grassroots level, usually with parents of students making up the lion’s share of those who bother to show up and vote. And once on the board, they exercise an outsized influence on the development of children as they go through the education system.

This group in Berekely is probably a prime example. Many on the board were clearly out of touch with the priorities of their own community. They bought into the whole “abolish the police” theme and were seeking to implement it on their own campuses. Instead, they gave the families a chance to participate and learned that both parents and students have a vested interest in keeping the schools safe and secure.

When a school board gets out of line, it only takes a relatively small number of families to straighten them out or threaten to replace them. And you can generally vote out a board member far faster than a Senator or congressman. In your own communities, it’s worth remembering that you don’t have to have a child in the local school to show up for meetings and vote in board elections. Anyone in the district can participate. And when you consider how much influence they can have in determining what will go into the curriculum, which books will be allowed (or banned) and what the security situation will look like, you can have a direct impact on how the future of those children’s lives will be shaped.

Berkeley is famous for being one of the most left-wing, liberal hotbeds in the country. If the school board there can be dragged back to reality, it’s almost enough to give you some hope for the rest of the country.