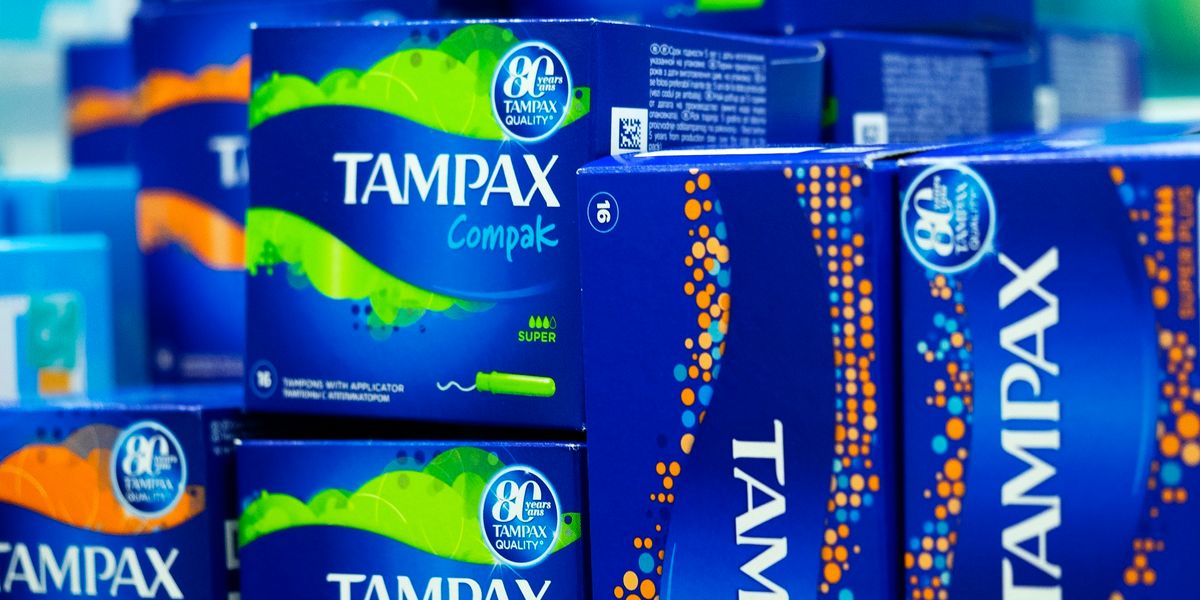 Scottish parliament voted almost unanimously on Wednesday to provide “free” feminine hygiene products to anyone who needs them, by offering pads and tampons in certain public spaces to the tune of an estimated $31 million annually.

The move makes Scotland the only country in the world to offer “free” sanitary products to all women, and CBS News — citing a proposed bill by a Democratic congresswoman from last year — reported that “the U.S. could be next.”

Reuters reported that “The Period Products (Free Provision) Scotland Bill passed through its first stage with 112 votes in favor, none against and one abstention.” The second stage involves members offering amendments to the legislation.

As it stands now, the proposal would mean the Scottish government would pay to make sanitary products available free of charge at places like pharmacies and community centers “for anyone who needs them,” according to the BBC. The country already has a federal policy of providing such products at schools and universities.

The bill’s sponsor, Monica Lennon, celebrated the measure as a “milestone moment for normalizing menstruation in Scotland and sending out that real signal to people in this country about how seriously parliament takes gender equality,” The Washington Post reported.

Scotland’s new law is in response to the movement against “period poverty,” the concept that not all women and girls can afford sanitary products. A gender-equality activist movement has taken hold of the issue, arguing that it is the government’s responsibility to provide feminine hygiene products to the public or at the very least reduce or remove so-called “tampon taxes” on such items.

According to Reuters, one demonstrator participating in a rally outside Scottish Parliament on Tuesday held a sign that read, “Access to menstrual products is a right. Period.”

In March 2019, Congresswoman Grace Meng, a Democrat from New York, announced the Menstrual Equity for All Act, the first comprehensive bill to address the challenges that women and girls face in obtaining feminine hygiene products in America.

‘The fact that there are people who aren’t able to afford these products, and as a result, may miss school may miss work, face certain stigma — I think it’s a human rights issue that, especially in the United States of America, women should not have to be dealing with,’ Meng said.

Meng’s bill would make menstrual hygiene products free for women in prison. It would allow states to use federal funds to supply pads to girls in school. And it would require that these products be covered by Medicaid.

What CBS News did not report is that the last action on Meng’s bill was taken in May of last year, when it was referred to a subcommittee of the House Judiciary Committee.

Nonetheless, CBS News wrote in promoting their story on the action of Scottish parliament’s “plans to make period products free for all women”: “Scotland is the first nation in the world to do so, and the U.S. could be next.”