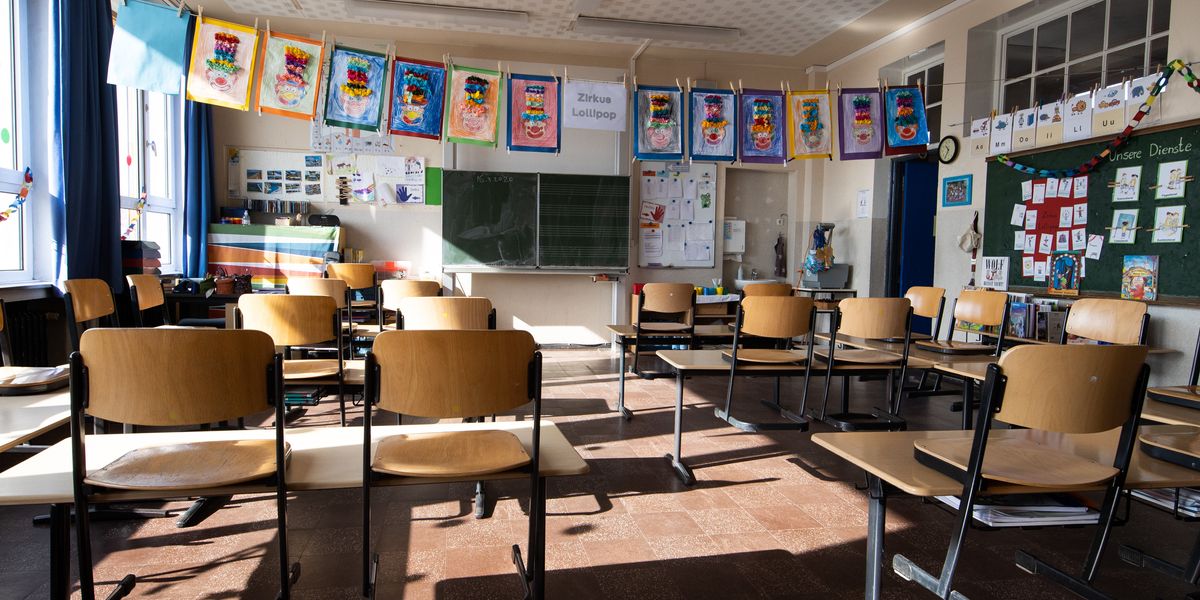 A Seattle-area school reportedly encouraged young children to complete a school assignment about a police officer shooting a black male that had what many called an anti-police bent.

When reached for comment, a school official told KTTH-FM‘s Jason Rantz that the assignment was a “non-story.”

Students at Grove Elementary were reportedly asked to watch a video that was said to teach kids “that racist police routinely target innocent black Americans.”

Rantz writes, “Among the lessons being promoted, either in the virtual classroom or via third-party resources to parents, students as young as 7-years-old are taught that racist police routinely target innocent Black Americans but don’t suffer consequences because police cover for each other.”

The schools pushed a video titled, “Animation Series: Something Happened in Our Town,” which apparently tells the story of a police officer who shot a black male, told from the perspective of a young white child and a young black child.

“When the white girl asks why police shot the man, she’s told by her sister, ‘The cops shot him because he was black.’ The girl’s mom says it was a mistake to shoot the man, noting that, ‘It was a mistake that is part of a pattern’ where white people are treated well, but not black people,” Rantz added.

Students were required to watch the video with their parents, and a week later, the students were set to discuss the video in a virtual classroom setting.

When the black boy, however, discusses the shooting with his parents, the story is a little different.

“The boy’s father notes that the officer ‘won’t go to jail,'” Rantz writes. “The boy’s brother says, ‘Cops stick up for each other. And they don’t like black men.'”

Jodi Runyon, Grove Elementary’s director of Communications, Engagement, and Outreach, told Rantz that the video “was successfully addressed at the school level” and refused to provide further comment on the matter.

Runyon added that the video was set as “an optional resource to build understanding in challenging times.”

She also added that the school yanked the video and the assignment after two parents complained.

There was no further discussion, she insisted, because “the teacher addressed the parent’s concerns appropriately.”

You can read more about what’s reportedly happening in other Seattle-area schools here.

This week in nothing makes sense: students are taught police are racist and now, apparently, classical music is ste… https://t.co/kn1PmnZpmK