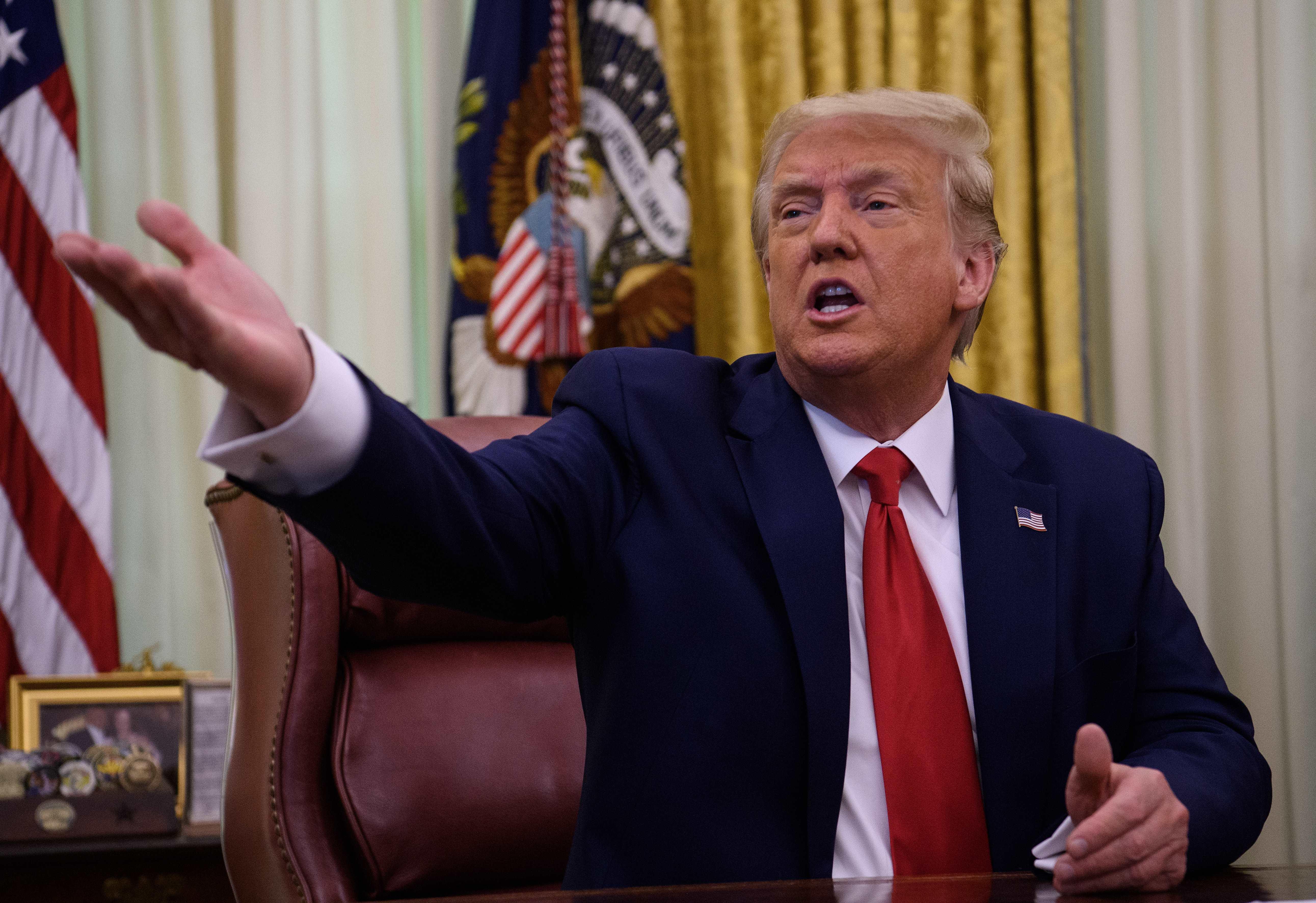 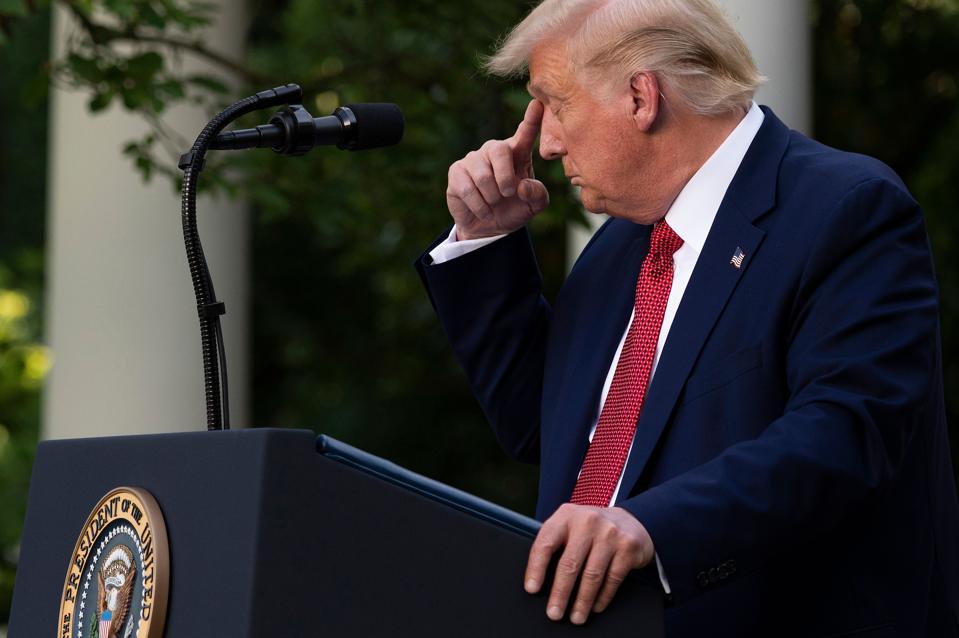 If you’ve been reading up on the next stimulus bill, which we should expect to appear sometime next week, you’ve probably seen many articles about how Senate Leader Mitch McConnell (R-KY) mentioned that it might only go to Americans making less than $40,000 a year.

While it’s unclear where the income limit will be, a “person familiar with the talks” told Bloomberg that “a cap at that level is not seen as likely.”

Let’s look for hints as to why this is the case:

According to Federal Reserve Chairman Jerome Powell, 40% of U.S. households earning less than $40,000 lost their jobs in March. It’s a staggering figure that looms even larger when you look at our unemployment charts. 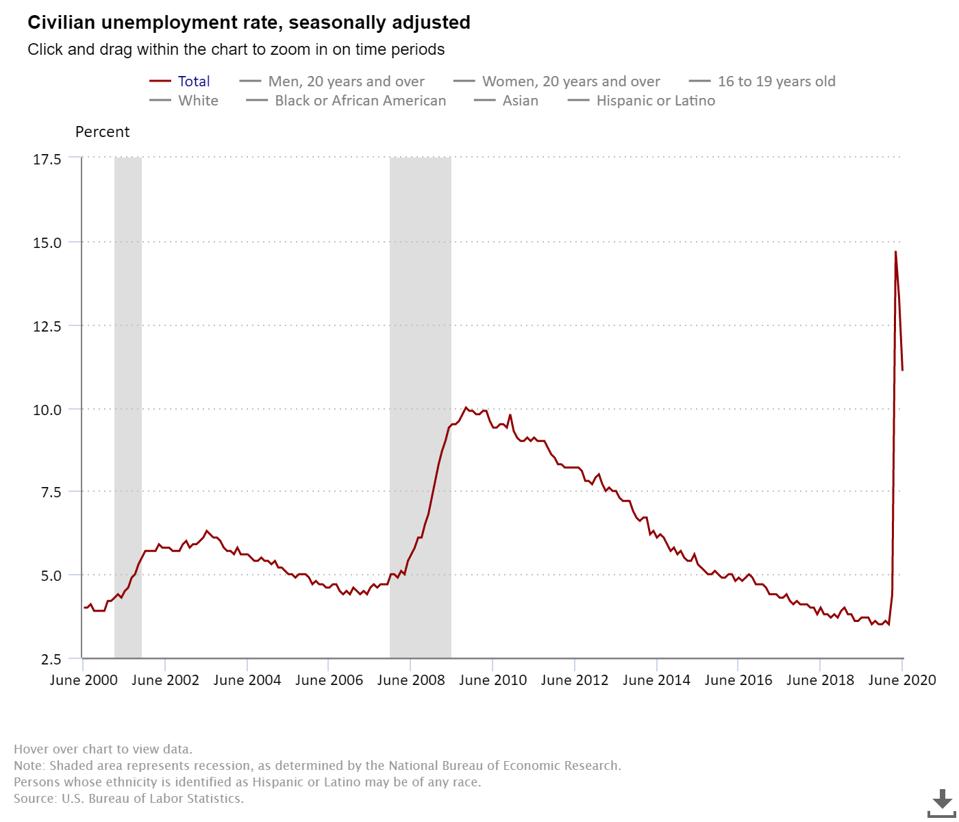 At an event in his home state, McConnell said that “I think the people who have been hit the hardest are people who make about $40,000 a year or less.” It was widely seen as an indication of where his thinking was on an income limit for future assistance.

Compare this to the amounts in the Heroes Act, spearheaded by Democrats in the House of Representatives, which offered a stimulus check that was similar to the Cares Act:

The income limits of the Heroes Act are similar to the Cares Act but there are two notable differences. First, the definition of a dependent was broadened to include many left out in the first bill. It also increased the amounts for dependents to $1,200.

While many compares this aspect of the Heroes Act to the Cares Act, it’s clear that the Heroes Act created a much larger stimulus check. The income limits may be the same but the base amounts are larger.

Why The Limit Will Likely Be Higher

In numerous interviews, President Trump has a “generous” stimulus and, in a Fox Business Network interview, he said that “I support actually larger numbers than the Democrats.”

Given that the only official proposal on the table was put forth by Democrats in the Heroes Act, I find it unlikely that the President would support a bill with lower income limit of $40,000.

If the limit were $40,000, millions of Americans would be left out of the next stimulus checks.

Another possibility, which hasn’t been mentioned publicly anywhere, is that the next check would be structured like the Heroes Act but have a much bigger phaseout range to offer the greatest need to the lowest income earners. It could have a lower income limit of $40,000 but phase out at a rate slower than 5%.

In the Heroes Act, the range started at $75,000 and your check was reduced by 5% for your earnings over $75,000. It’s possible that in the next bill, the limit could be lowered to $40,000 but with the phaseout reduced to just 2% of the income above that limit.

This preserves a larger check for those who earn the least but still offers help to those with larger families because the phaseout would be increased in size.

We will have to wait and see for the official word before we know for sure how the next check is structured.