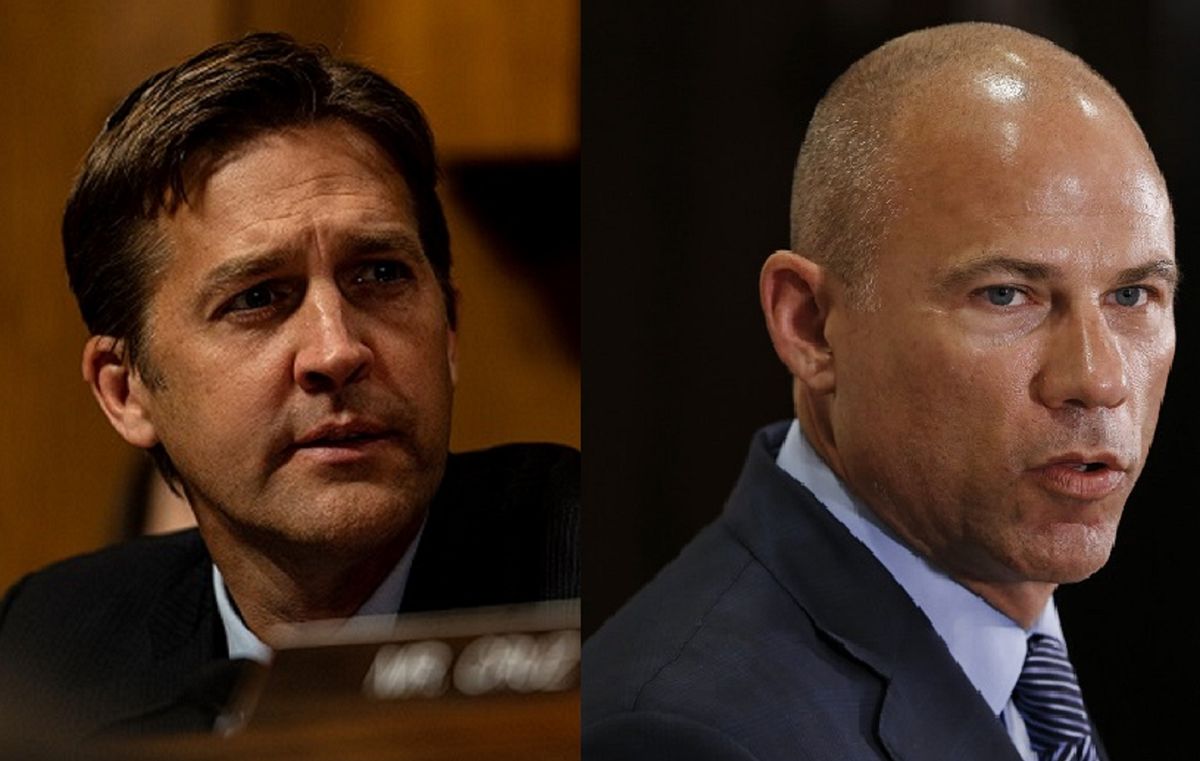 Sen. Ben Sasse released an official statement on the conviction of Trump-hating attorney and antagonist Michael Avenatti on Friday, and the Republican from Nebraska let loose his true feelings on the matter.

“U.S. Senator Ben Sasse, a member of the Senate Judiciary Committee, issued the following statement after Michael Avenatti, the noted scumbag and left-wing-media darling who orchestrated attacks on Justice Brett Kavanaugh, was found guilty on all counts in his Nike extortion trial,” the message from the Nebraska Republican’s office began.

Sasse wrote: “Michael Avenatti is a D-list attorny but a Grade-A scumbag. It’s hard to get airtime from the slammer, so Nike’s win is cable television’s loss. In the end, Michael Avenatti wasn’t a real attorney, he just played one on TV.”

The release from the senator’s office concluded with a “background” on the matter, that read, “Michael Avenatti, who once called Senator Sasse a ‘moron who knows nothing about the law,’ faces up to 42 years in prison for his genius legal theories.”

Avenatti became a frequent commentator on left-leaning media outlets after he hit the national stage with the Daniels case.

The Washington Free Beacon reported in 2018 that Avenatti was given $175 million in free media over a two month period when he made more than 100 appearances between CNN and MSNBC.