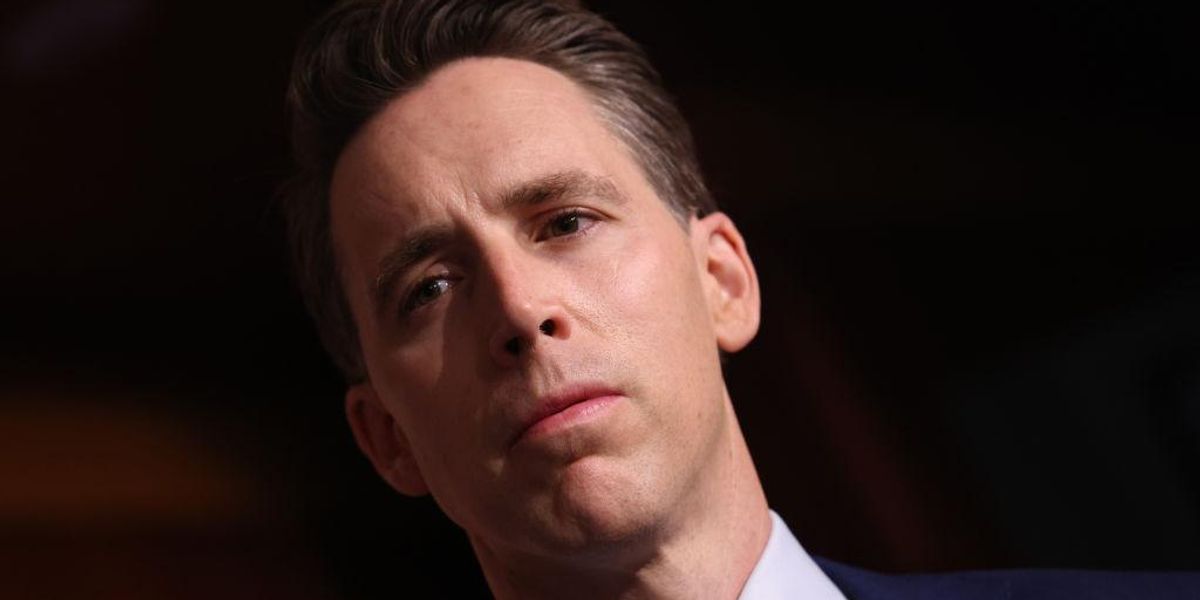 Sen. Josh Hawley (R-Mo.) said in a tweet Wednesday that President Joe Biden is responsible for “the worst foreign policy debacle since Vietnam” and that the president’s defense and foreign policy team needs to resign.

“This is the worst foreign policy debacle since Vietnam, due to Joe Biden. He has lost the confidence of the American people and the ability to lead. Biden’s entire defense and foreign policy team must resign, and there must be a full congressional inquiry,” the Republican lawmaker tweeted.

“In the immediate term, we must focus on getting Americans trapped in Afghanistan out safely. That should be our top priority,” he said in another tweet.

This is the worst foreign policy debacle since Vietnam, due to Joe Biden. He has lost the confidence of the America… https://t.co/usrdyZ3lS7

The Taliban has swiftly taken over Afghanistan and the U.S. is currently scrambling to evacuate American citizens and others from the country.

Joint Chiefs of Staff Chairman Gen. Mark Milley said during a Wednesday press briefing that the swift collapse of the Afghan army and government had not been anticipated.

“There was nothing that I or anyone else saw that indicated a collapse of this army and this government in 11 days,” he said.

National security adviser Jake Sullivan said Tuesday that a “fair amount” of the defense materials supplied to Afghanistan by the U.S. have fallen into the Taliban’s hands.

President Biden indicated during an ABC News interview that there was not a way for the U.S. to withdraw “without chaos ensuing.” Biden remarked that “the idea that somehow, there’s a way to have gotten out without chaos ensuing, I don’t know how that happens.”

House Minority Leader Kevin McCarthy (R-Calif.) and Senate Minority Leader Mitch McConnell (R-Ky.) are requesting a classified briefing or call next week with the Gang of Eight regarding various aspects of the situation in Afghanistan.

In a letter to President Biden, the Republican congressional leaders said that they want to learn about “The number and location of U.S. persons currently located in Afghanistan, and the methodology to determine such a number and location.” They also want to be briefed on “the Administration’s plan to evacuate U.S. persons outside of Kabul who cannot travel safely to the city,” and other similar issues.

The Gang of Eight refers to the chair and ranking member of the House and Senate intelligence committees plus the four leaders of the two congressional chambers, according to Ballotpedia.

.@LeaderMcConnell and I demand that President Biden brief Congress on his plan to evacuate all American personnel i… https://t.co/9uuK2dwFJF