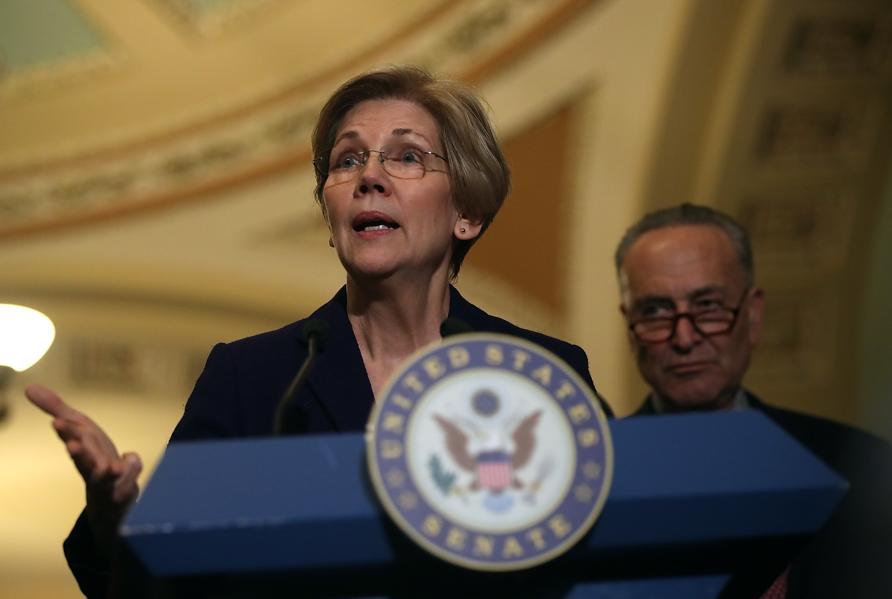 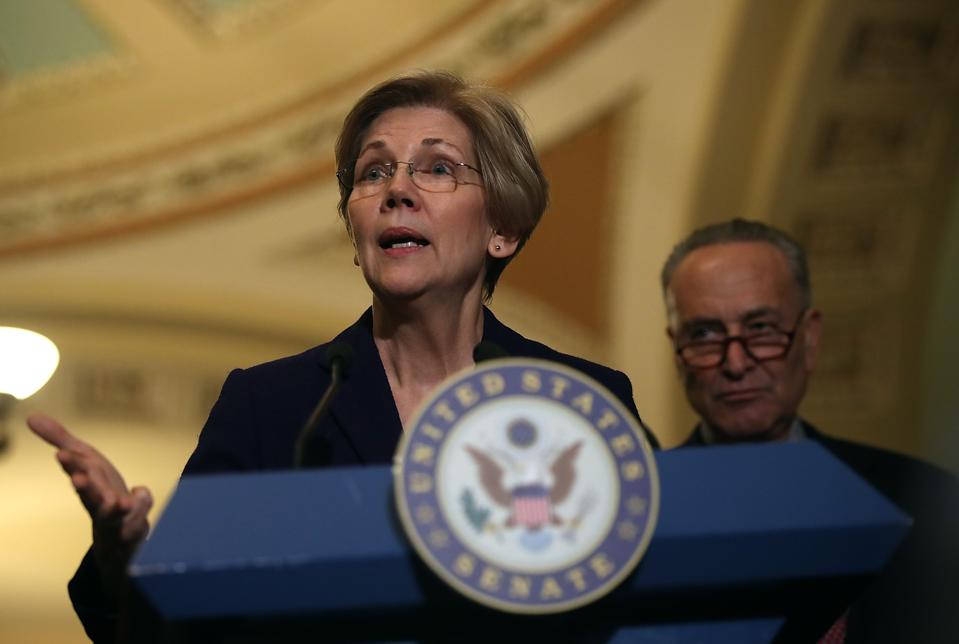 People across the country are anxious about the coronavirus and the economic impacts it might bring. Congress has already passed two relief packages and they and the Trump Administration are considering more ways to help Americans through this time. One of the solutions some have suggested providing relief and stimulus includes addressing student loans. President Trump already said he would waive interest on student loans during this time, though that provides little relief in the short-term. Today, four Democratic senators unveiled a proposal to cover student loan payments for six months as their Phase 3 proposal to combat the impacts of the virus.

Senators Chuck Schumer (D-NY), Patty Murray (D-WA), Sherrod Brown (D-OH), and Elizabeth Warren (D-MA)’s new proposal would provide relief to borrowers as we head into a time of economic uncertainty. Their plan would direct Congress to make monthly payments on behalf of borrowers for the duration of the national emergency. Furthermore, the senators said they would codify Trump’s interest waiver, meaning payments will go directly towards their principal balance. None of these payments would be considered taxable income.

The plan also takes an important step for a set of borrowers. When some borrowers are in distress and enter into deferment or forbearance to press pause on their student loans they also pause progress towards forgiveness under Public Service Loan Forgiveness (PSLF) or under income-drive repayment (IDR). Under this proposal, the payments made by Congress would count towards the time needed to keep them on track.

Another major benefit of this would be that student borrowers would receive a minimum of $10,000 in relief. This provides a good amount of relief to all borrowers. While headlines often focus on six-figure student loan balances, most borrowers don’t have nearly that amount of student loan debt. In fact, if this proposal passed that would eliminate the entire balance for nearly 16 million people—approximately 35% of borrowers—according to data from the Department of Education.

This is also important because it addresses the needs of borrowers struggling the most, even before a recession. The median debt of borrowers who are in default on their student loans is less than $10,000.

The bill also takes an critical step to direct the Secretary of Education to provide monthly communication that the program will end at some point, which is important to help ensure borrowers don’t miss payments after it ends. And it would require a 3-month grace period so missed payments will not result in fees or penalties after the emergency period ends.

It is unclear what the appetite of Republican Senate is for a proposal like this, or if President Trump would sign such a package into law. However, the Administration has shown some willingness to address student loans and take other big economic steps. President Trump himself has even been reported to want some form of student loan cancellation.