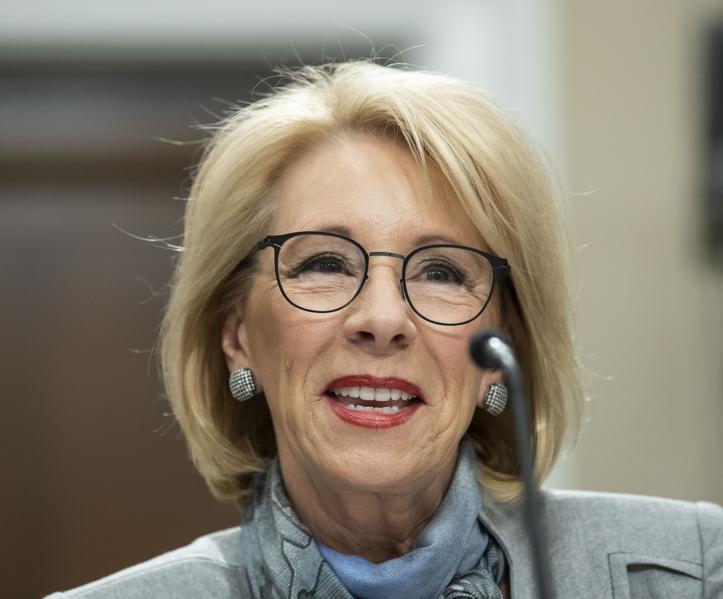 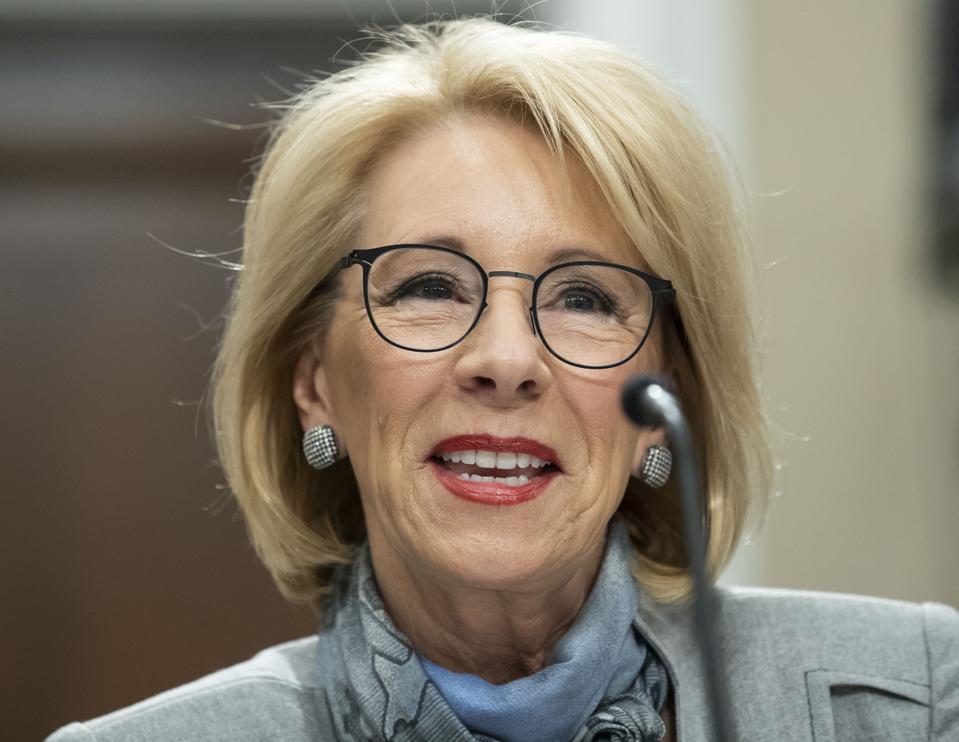 The Obama-era rules, known as borrower defense to repayment, allow students to have their federal student loans forgiven if a school employed illegal or deceptive practices to encourage the students to borrow debt to attend the school. Without these rules, students are potentially on the hook to repay federal student loans even if they didn’t find gainful employment or finish their degree before their school closed.

A federal judge previously ordered DeVos to comply with the borrower defense rule. However, rather than comply with the judge’s order, the Education Department instead did the following, according to the Project on Predatory Student Lending at Harvard Law School.

The next stop for the borrower defense rule is President Trump’s desk for signature or veto. In the mean time, make sure you understand all your student loan repayment options, all of which have no fees. You can explore: