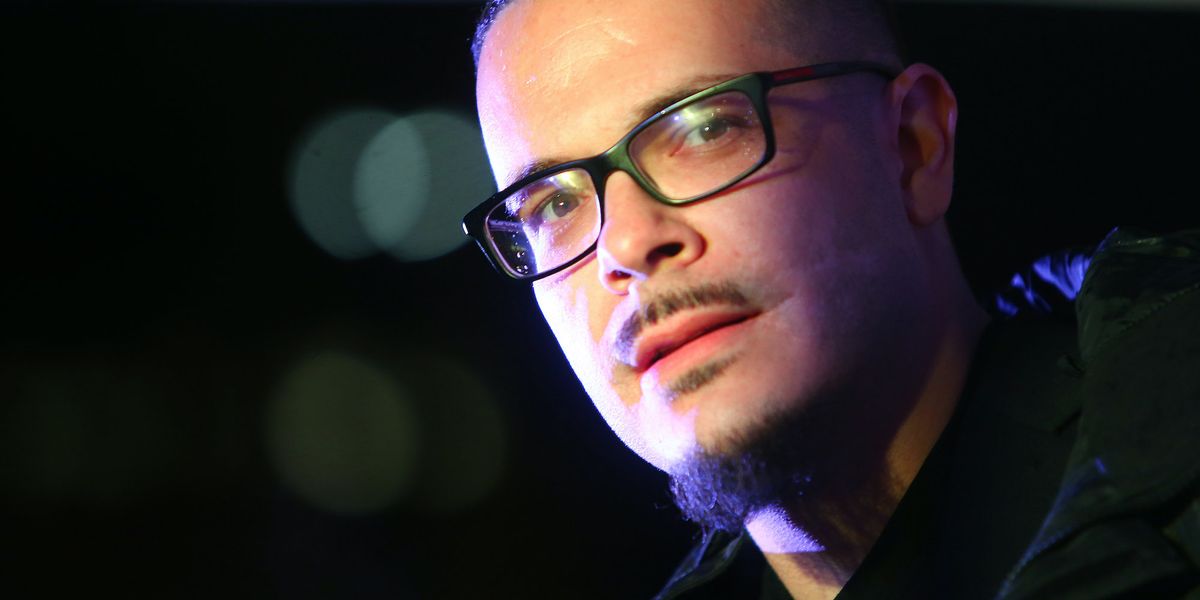 Black Lives Matter activist Shaun King was roundly mocked on social media over contradictory statements he made about California Sen. Kamala Harris after she was picked as the vice presidential candidate for the Democratic ticket.

King had high praise for Harris after she got the nod from Joe Biden on Tuesday.

“That’s it for me. I am incredibly proud to see a brilliant Black woman, and HBCU grad, chosen as a Vice Presidential nominee,” King tweeted.

“I’ve done political work my whole life,” he added. “It’s rarely things dreams are made of. Kamala Harris is the most progressive VP nominee in American history.”

Critics of the activist found his previous tweets where he excoriated Harris and Biden and said that he would very likely never support them politically.

In other unearthed tweets, King called it “disturbing” that Harris would pose in a photograph with AIPAC, the American Israel Public Affairs Committee, and criticized her for not standing up for Rep. Ilhan Omar (D-Minn.) and her anti-Semitic comments.

“Observation: The Democratic presidential candidates and politicians who spoke for or with AIPAC also have said nothing about Trump’s attacks on Ilhan Omar,” King said.

“The silence of Kamala Harris and Cory Booker on this is so disturbing. But they each also love AIPAC,” he added.

King was ridiculed so much online that he tried to explain how he could be so vehemently against Harris before he was so vehemently in support of her candidacy.

“I can only speak for myself, but when I harshly critique leaders, it’s with the hope that they will grow and evolve,” he wrote.

“Kamala has done so, in very specific ways, on issues of justice,” he added. “I’ll remain a critic. But I’m nothing but glad to see the growth. Is what it is.”

King has been criticized by many in the black community over accusations of mismanagement of funds and donations to his political organizations. More recently, he made headlines when he advocated that protesters tear down white depictions of Jesus Christ in statues.

Here’s more about the nomination of Kamala Harris: