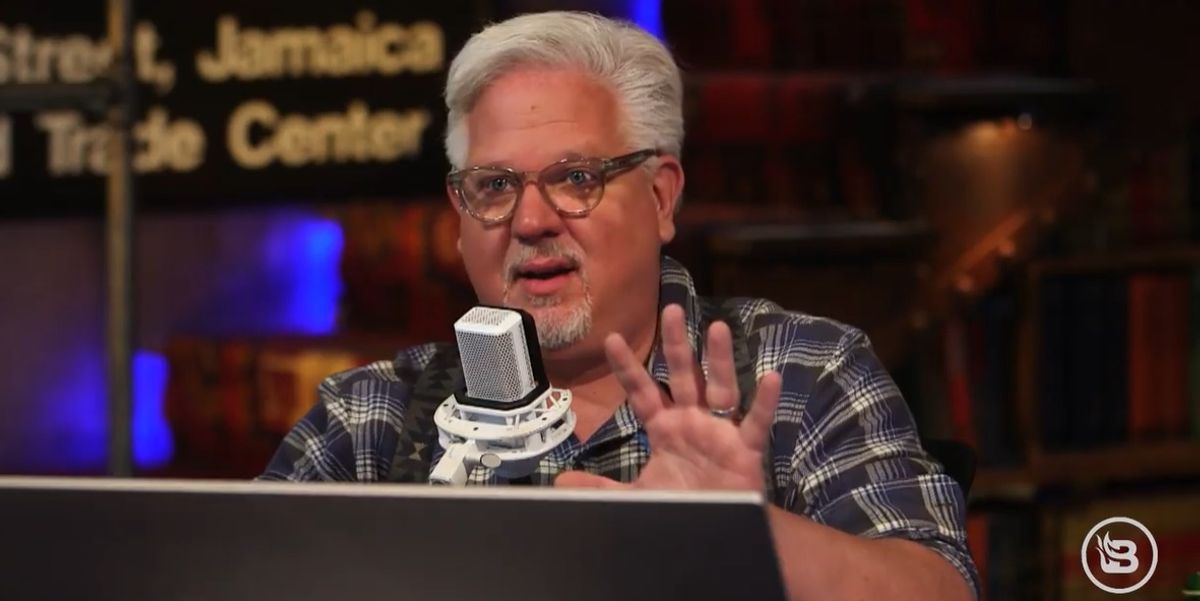 On the radio program Friday, Glenn Beck discussed the recent news that a primary source for the Steele Dossier — the document on which much of the Trump-Russia collusion investigation was based — had been investigated by the FBI for contacts with suspected Russian spies. Glenn also shared several previously unpublished texts and emails from FBI agents have recently been released.

According to a letter sent by Attorney General William Barr to Senate Judiciary Committee Chairman Lindsey Graham (R-S.C.) on Thursday, the FBI knew early on that the research compiled by ex-British intelligence agent Christopher Steele relied on a “Primary Sub-source” that had been “the subject of an FBI counterintelligence investigation from 2009 to 2011 that assessed his or her contacts with suspected Russian intelligence officers” — but still used it to obtain warrants to spy on former Trump campaign-aide Carter Page.

But, it gets even worse. Now, new leaked texts and communications from FBI agents within the department at the time of the entire Russian collusion effort were disclosed in federal court filings on Thursday. According to the court documents, FBI agents purchased “professional liability insurance” to protect themselves in January 2017, just weeks before Donald Trump was inaugurated president, because they were concerned about the agency’s potentially illegal activity during the Russia collusion investigation.