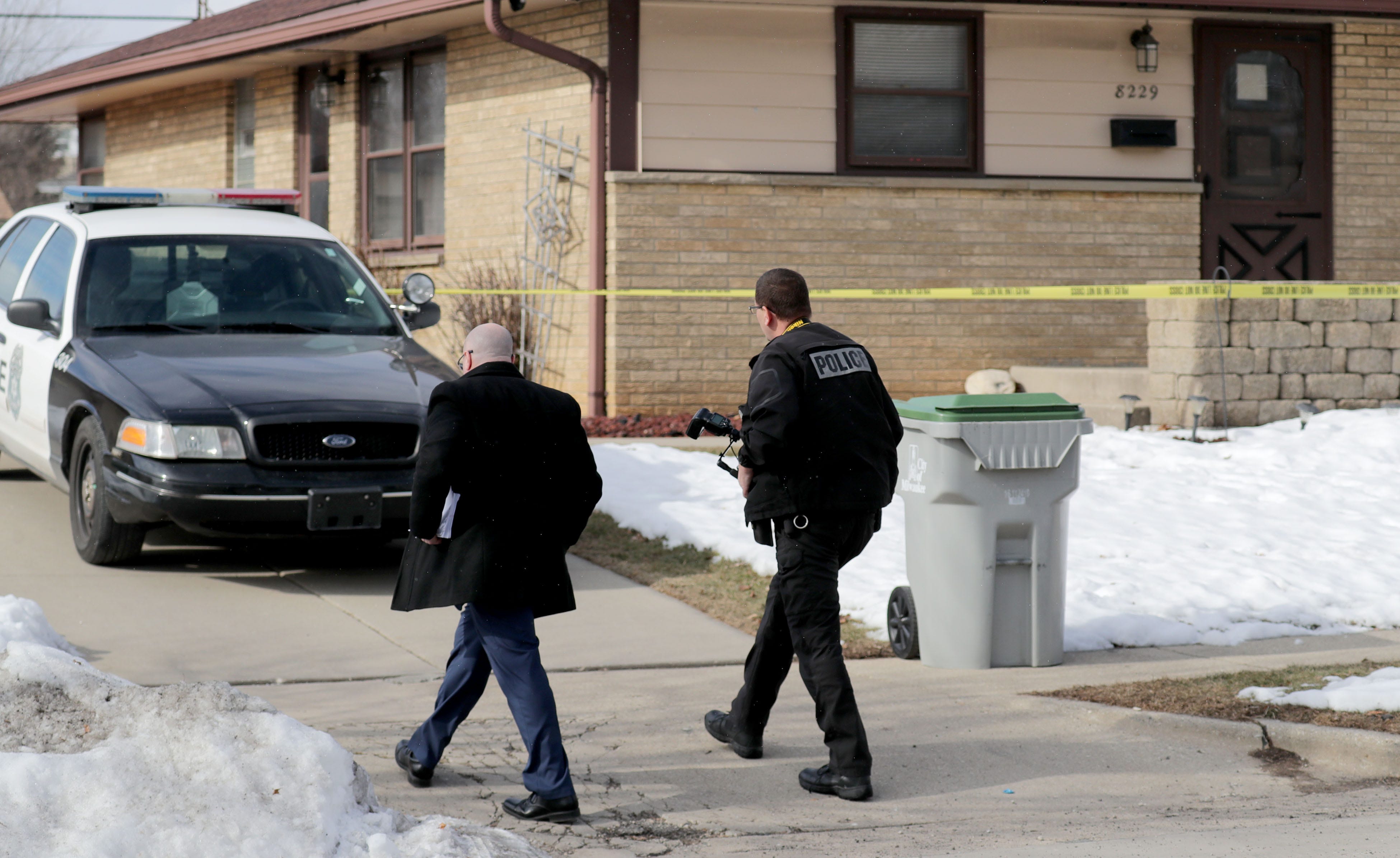 The man who opened fire at the Molson Coors plant Wednesday, killing five co-workers and himself, had been involved in a long-running dispute with a co-worker that boiled over before he started shooting, according to a law enforcement source.

Anthony N. Ferrill, 51, had worked as an electrician for more than 20 years, according to a law enforcement source that spoke to the Milwaukee Journal Sentinel and online employment records.

A co-worker who asked not to be identified for fear of being disciplined said Ferrill believed he was being discriminated against because he was African American, and that he frequently argued with at least one of the victims, a fellow electrician.

The co-worker said Ferrill frequently watched movies on his phone during the day, which the other electrician took issue with, and that the two accused each other of going into each others’ offices and stealing tools or tampering with computer equipment.

About a year ago, the employee said, Ferrill started saying he believed Miller workers were coming into his home, bugging his computer and moving chairs around.

“I was, are you serious, Anthony? What? We all kind of joked about it, saying we should maybe get him an aluminum hat. Things just started getting weird. But he was dead serious about it,” the co-worker said.

But another co-worker, Keith Giese, said Ferrill seemed fine when he last saw him earlier this week.

“I never had a clue. I talked to him a couple of days ago and he seemed fine to me,” Giese said. “I had no idea that there was a problem, that somebody could snap like that.”

As word spread Thursday that Ferrill was the shooter, current and former co-workers echoed that surprise.

“He was a very good electrician, a very good worker, and I couldn’t say anything bad about the guy,” said Phillip Rauch Sr. who retired in April after working with Ferrill for 15 years. “Every time I worked with him he was always in a good mood.”

Ferrill was a licensed industrial journeyman electrician a member of the International Brotherhood of Electrical Workers in Milwaukee. He served in the U.S. Coast Guard from 1987 to 1991 and was honorably discharged, according to Rick Flowers of Milwaukee County Veterans’ Services.

Ferrill received a VA loan to help purchase his three-bedroom ranch home on the 8200 block of W. Potomac Ave. He and his wife and family lived there with his family since 2004.

According to online court records, he was a co-plaintiff with MillerCoors LLC Health Benefits Program in a 2015 lawsuit that appears to be in connection with an auto accident.

Neighbors said he was known to carry guns; some said he always carried a gun.

Elizabeth LaPine has lived in the neighborhood for 11 years. She said she once saw what she believed to be a gun safe delivered to the home.

“I knew he was interested in guns,” LaPine said.

She said it was hard to believe that her neighbor was the shooter.

“He loved that dog,” LaPine said. “He played ball with it in the street when there wasn’t much traffic. He’d throw the ball down the street and the dog would chase after it.”

LaPine said Ferril walked the dog every day before leaving for work.

Like others who live in the neighborhood, LaPine said Ferrill looked out for his home and his neighbors.

“He had given me his phone number about a year ago,” LaPine said. “He said ‘If you see anybody messing around the house or anything like that … give me a call.’”

Neighbor Patricia Dibb said she felt “shock, anger, sadness” when she heard about the shooting.

LaPine said she also feels terrible for the families involved, including the Ferrills.

“If you’re mad at somebody or something, talk it out, don’t shoot it out,” LaPine said. “You’re just hurting so many families.”