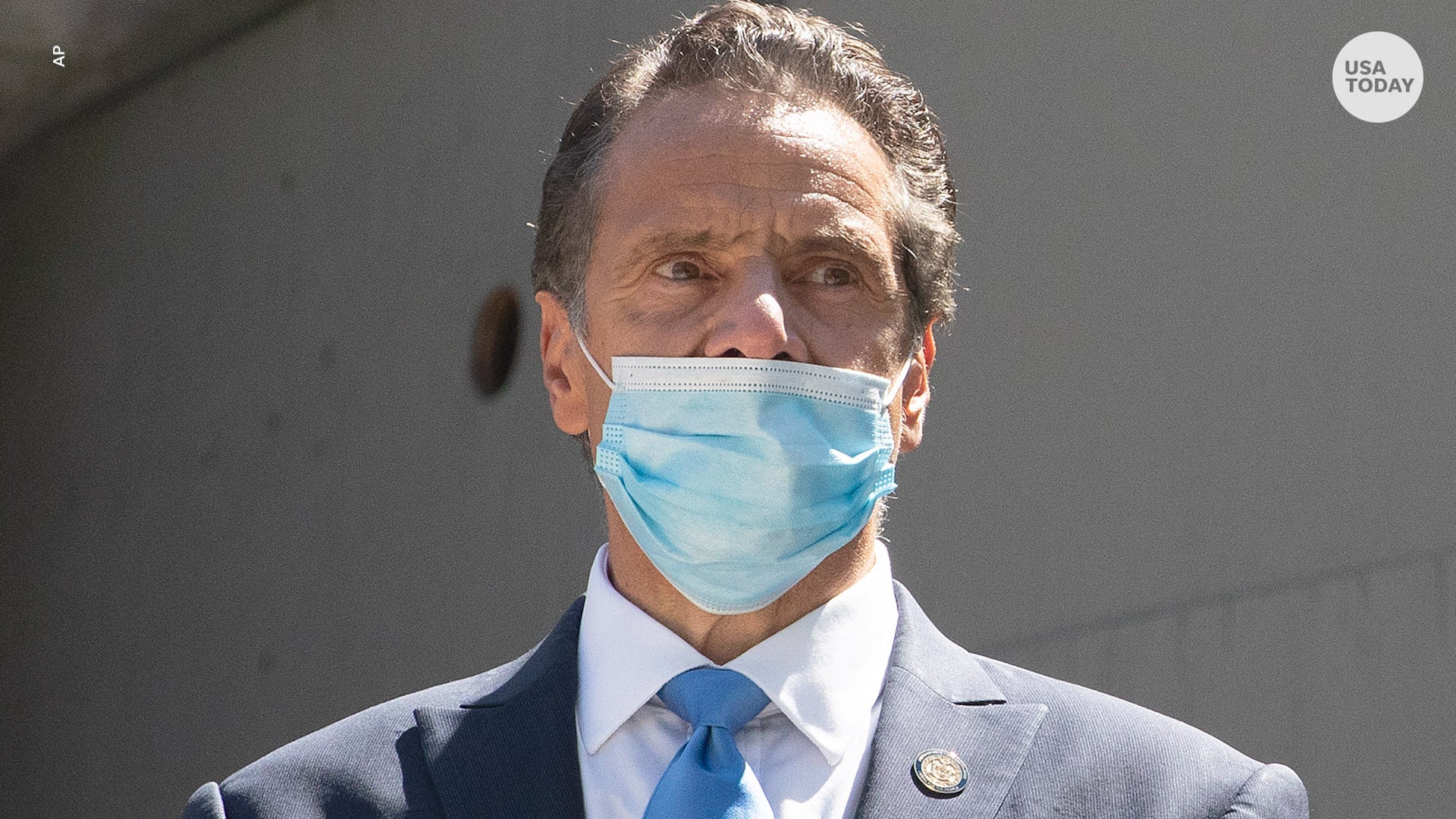 New York Gov. Andrew Cuomo has been accused of sexual harassment by a former development aide who is now running for office in New York City.

Lindsey Boylan accused Cuomo of sexually harassing her, writing on Twitter that Cuomo “sexually harassed me for years. Many saw it, and watched.” Boylan further tweeted “And I *know* I am not the only woman.”

She added she was “angry to be put in this situation at all.”

Boylan, 36, has not provided any corroborating information or detailed allegations against the governor.

“There is simply no truth to these claims,” Caitlin Girouard, a press secretary for Cuomo, told the Associated Press. Boyland and Cuomo’s office did not immediately reply to USA TODAY when asked for comment.

Boylan later tweeted, “To be clear: I have no interest in talking to journalists. I am about validating the experience of countless women and making sure abuse stops.”

Boylan is currently running to be Manhattan borough president, an advisory role to New York City’s mayor and deliberative committees.

She previously ran an unsuccessful primary challenge against Rep. Jerry Nadler, D-N.Y., who represents parts of Manhattan and Brooklyn. Boylan served in Cuomo’s administration from March 2015 to October 2018, first as executive vice president of Empire State Development and then as an adviser to the governor on economic development.

Boylan tweeted on Dec. 5 that working for Cuomo was her “most toxic environment” and that there is “a whole book of people who have been harmed” by the governor.

Cuomo:Vaccine is the ‘weapon’ to win war vs COVID

Personnel memos written in 2018, obtained by The Associated Press, indicate that Boylan resigned from Cuomo’s administration after she was confronted about complaints about her own office behavior.

Several women complained to Empire State Development’s human resources department that “Ms. Boyland had behaved in a way towards them that was harassing, belittling, and had yelled and been generally unprofessional,” wrote the administration’s ethics officer, Julia Pinover Kupiec in one memo.

Boylan resigned after meeting with officials including Cuomo’s top lawyer, Alphonso David, to be “counseled” about the complaints.

Cuomo, a Democrat in his third term, is being considered to serve as U.S. attorney general by President-elect Joe Biden, according to the Associated Press.

“There are fewer things more scary than giving this man, who exists without ethics, even more control,” Boylan tweeted of the possible nomination. “I saw how he wielded power for years. He takes advantage of people, including me.”

Cuomo has gained national attention, including both praises and push back, for his handling of the coronavirus pandemic.

‘The moment of truth’:The Electoral College prepares to hand Trump the loss he refuses to accept

Many across the nation were enthralled by his near-daily appearances on CNN and elsewhere where he calmly delivered information about the ongoing situation. Cuomo’s public battles with President Donald Trump have also garnered praise from progressives across the country.

Yet, Cuomo was also widely criticized for his state’s response to the pandemic, with some claiming shutdown measures in New York were implemented late and poorly coordinated.