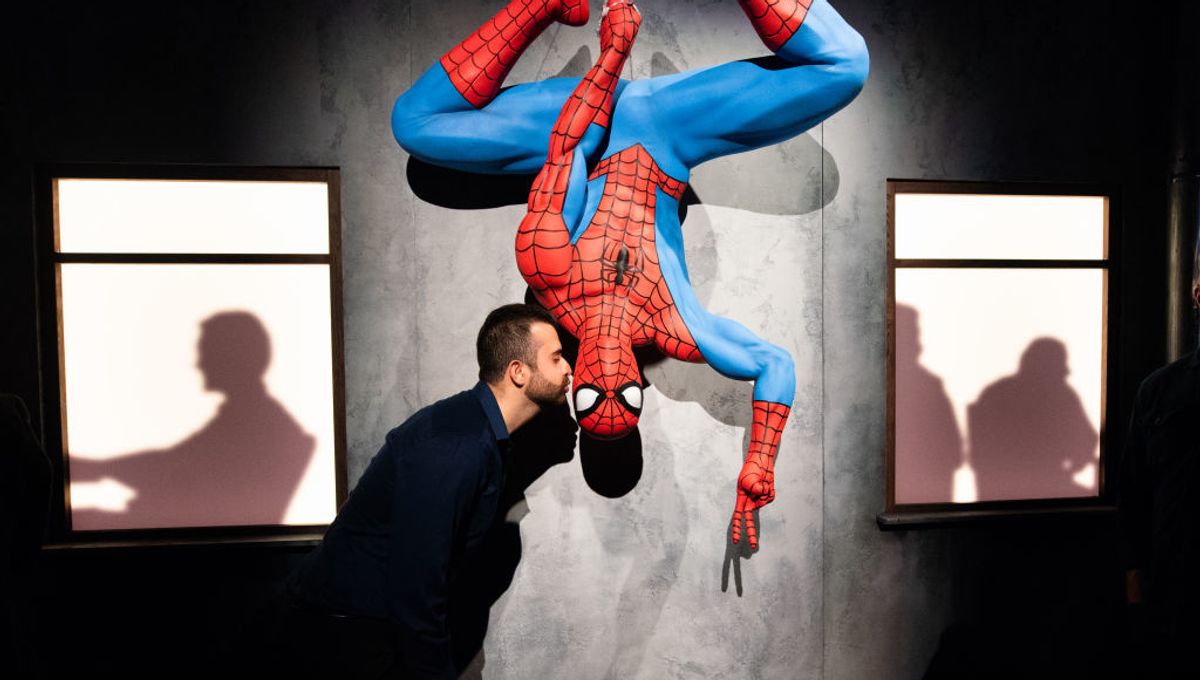 Sony wants to break ground by introducing a bisexual Spider-Man in an upcoming movie, sources reportedly told We Got This Covered.

The entertainment blog reported that sources have informed them that Sony “is developing a live-action Spider-Verse movie” that would “unite Holland with his predecessors, Tobey Maguire and Andrew Garfield.”

The report said that the studio “is particularly keen on getting Garfield back, as they want to portray his version of the hero as bisexual and give him a boyfriend in the film.”

Garfield had floated the idea of a gay Spider-Man back in 2013 during an interview with Entertainment Weekly, so it seems the actor would be more than willing to play the part should Sony move forward with the project.

When asked during a Q&A session at the New York Film Academy in October if Marvel had plans to introduce more LGBTQ characters into the universe, “specifically the T — trans characters,” Feige replied in the affirmative.