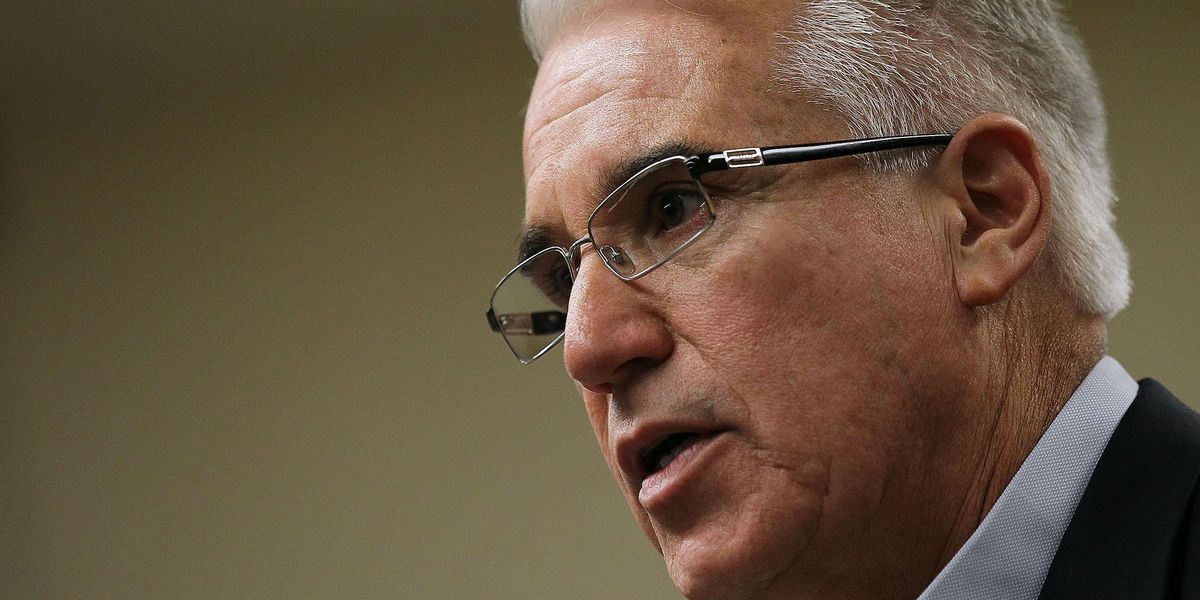 The newly elected district attorney of Los Angeles County announced that his office would implement a slew of extreme criminal reform policies after being sworn-in.

District Attorney George Gascón won the office from incumbent Jackie Lacey with the help of millions of dollars in donations from billionaire leftist George Soros. Lacey, the first woman and first black person to head the office, served eight years.

Immediately after being inaugurated into the office Monday, Gascón implemented the drastic law enforcement reforms he promised. In an open letter to Los Angeles police officers, Gascón scolded them for engaging in “unconstitutional policing” and outlined his reforms.

“Those who engage in unconstitutional policing have severely hindered the standing and safety of us all,” Gascón wrote, according to KNBC-TV. “We are all scarred by their misdeeds, leading many in our communities to perceive police as persecutors instead of protectors.”

Gascón, 66, went on to say that he would do away with cash bail, not pursue prosecution enhancements for gangs and guns, and his office will not seek the death penalty for any offenses.

He said that he wants law enforcement to focus on rehabilitation instead of jail and prison.

“We will, for example, divert rather than prosecute many low-level first-time offenses due to the collateral consequences and destabilizing nature of a criminal conviction,” he explained.

“You can expect that I will work to reduce incarceration and punishment except in those circumstances in which punishment is proportional, is in the community’s best interest, and serves a rehabilitative or restorative purpose,” Gascón added.

He has also promised to reopen four cases that were previously closed involving police shootings.

Gascón had previously worked as the police chief of San Francisco and later as the district attorney for San Francisco. He also received support in his election from wealthy donors in San Francisco.