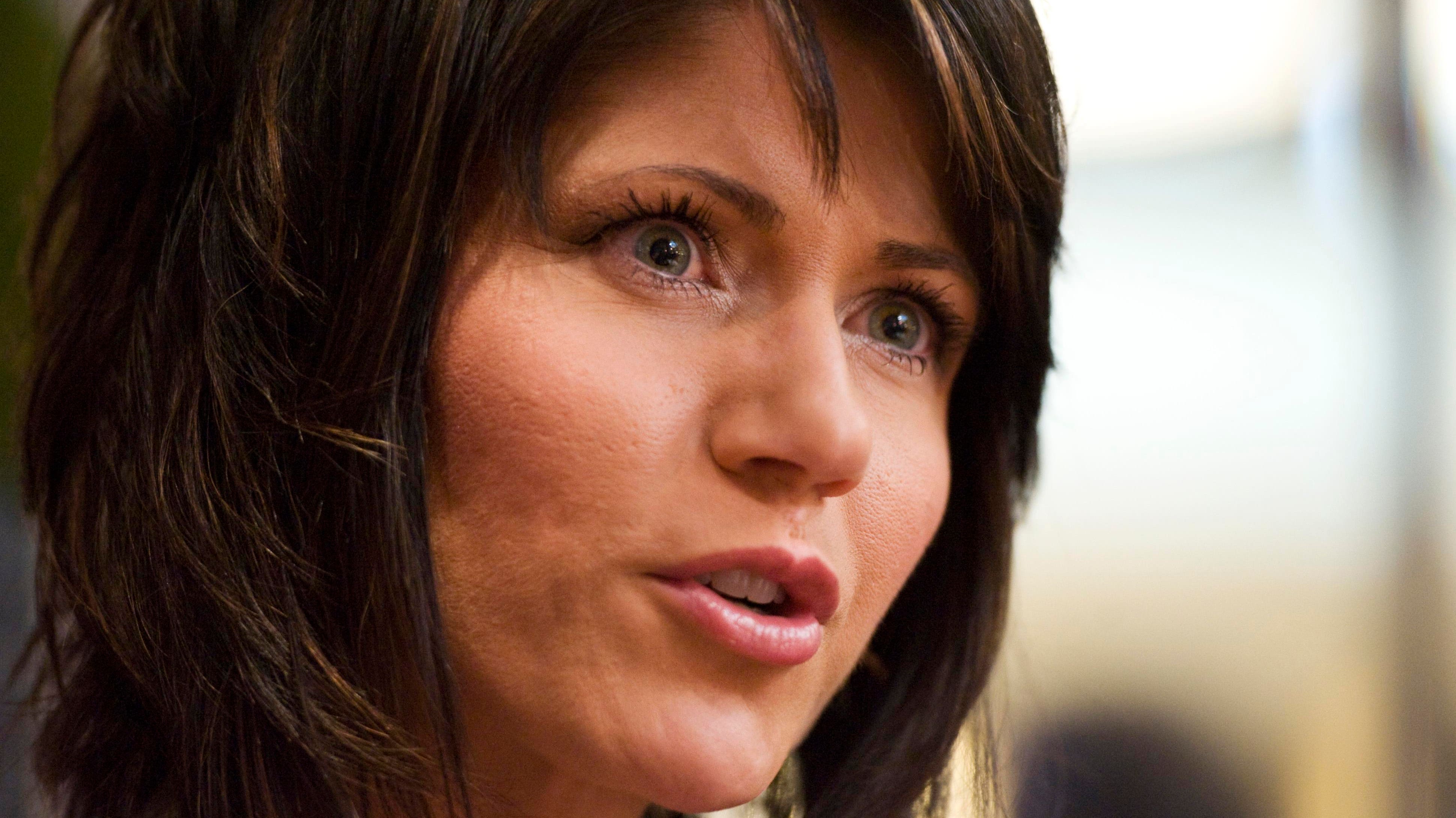 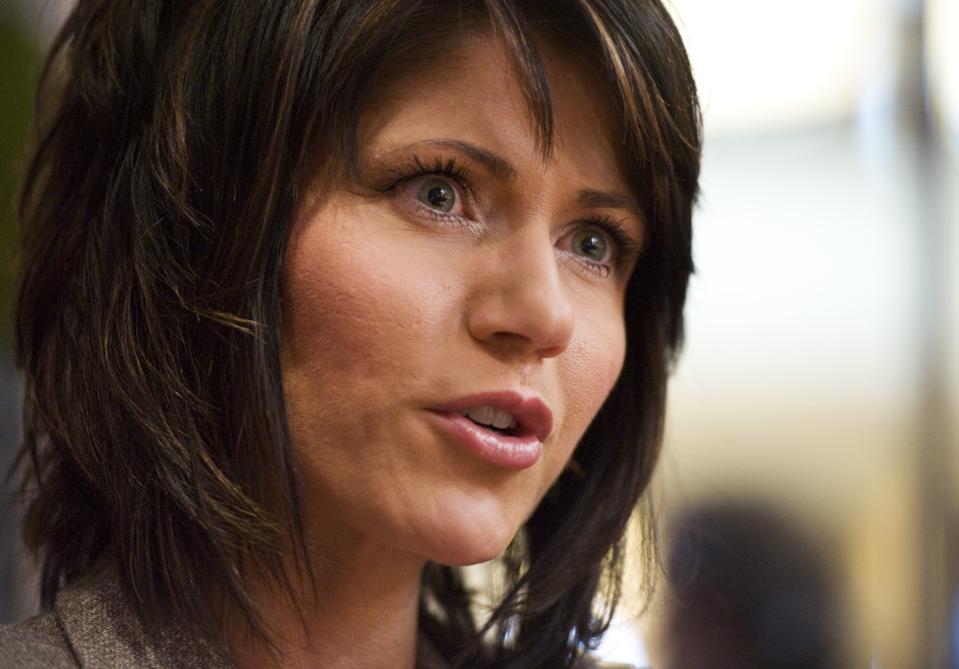 South Dakota Governor Kristi Noem turned down Lost Wages Assistance funds that would have provided … [+] South Dakotans with an extra $300 in federal unemployment benefits per week.

Why did Governor Kristi Noem turn down $300 a week in free money for unemployed South Dakotans?

With Congress at a standstill over the next coronavirus stimulus package, President Trump signed four executive directives in early August, including one to provide enhanced unemployment benefits to 30 million Americans. While there was rampant confusion over the unemployment memorandum, the Department of Labor (DOL) issued guidance last week that provided clarity on the program.

The DOL letter gave states a pass on providing an incremental $100 to secure a federal contribution of $300 per week. While this lowered the potential benefit, it was a meaningful change given that many states are forecasting huge budget shortfalls as a result of Covid-19. The DOL also specified that the Federal Emergency Management Agency (FEMA) would cover administrative costs for states to set up the new program. “Administrative funding for the LWA program, including changes to existing UI systems to accommodate the program, is provided by FEMA,” the letter stated.

Yes, states would have to allocate resources to implement the Lost Wages Program, but they would be reimbursed for administrative costs and not be compelled to contribute money from hemorrhaging budgets for unemployed workers to receive federal funding. In other words, the program evolved to be a pretty good deal for states and would at least provide some financial relief to unemployed workers who haven’t seen any federal unemployment payments since July 25.

Despite the DOL Guidance and essentially free money, Governor Noem issued a statement late last week declining to participate in the Lost Wages Program. “My administration is very grateful for the additional flexibility that this effort would have provided, but South Dakota is in the fortunate position of not needing to accept it,” she said. “South Dakota’s economy, having never been shut down, has recovered nearly 80% of our job losses.”

As Tony Romm noted in The Washington Post, “in citing progress, Noem this week pointed to the fact that the Mount Rushmore State boasts the country’s lowest insured jobless rate at roughly 3.5 percent. But the figure measures those who receive benefits compared with the total labor force.” In fact, South Dakota’s overall unemployment rate was 7.2 percent in June, 2020. This was lower than the 9.4 percent in May, but still more than double the 3.3 percent rate in June, 2019. It is also more than double the 3.4 percent rate in March, 2020 before the coronavirus pandemic ravaged the U.S. economy. The gap in indicators “may reflect the reality that some people out of work are having a hard time obtaining sufficient safety-net support,” Romm said.

33,000+ South Dakotans Could Have Benefited From Extra Unemployment Funds

The reality is that more than 33,000 South Dakotans were unemployed as of June, 2020, 120 percent more than a year before. “If you’re an unemployed person in South Dakota, it’s not going to matter to you there aren’t a lot of unemployed people,” quipped Michele Evermore of the National Employment Law Center. Why deprive South Dakotans who may be struggling the ability to take advantage of Trump’s Lost Wages Assistance Program and collect an additional $300 per week in benefits, even for a short time, especially when participating in the program has such a low cost?

Other States Moving To Take Advantage Of Program

Meanwhile, other governors are mobilizing to take advantage of the extra money for their constituents. Over the weekend, FEMA announced that Arizona, Iowa, Louisiana, New Mexico, Colorado, Missouri and Utah had been approved under the Lost Wages Assistance Program.

“FEMA looks forward to working with the governors of additional states who agree to administer a lost wages program to bring financial relief to unemployed Americans,” a statement noted.

Let’s hope more governors choose to this path and not South Dakota’s.

Will $400 Unemployment Extension Start Soon? Don’t Count On It, Despite Trump’s Executive Order