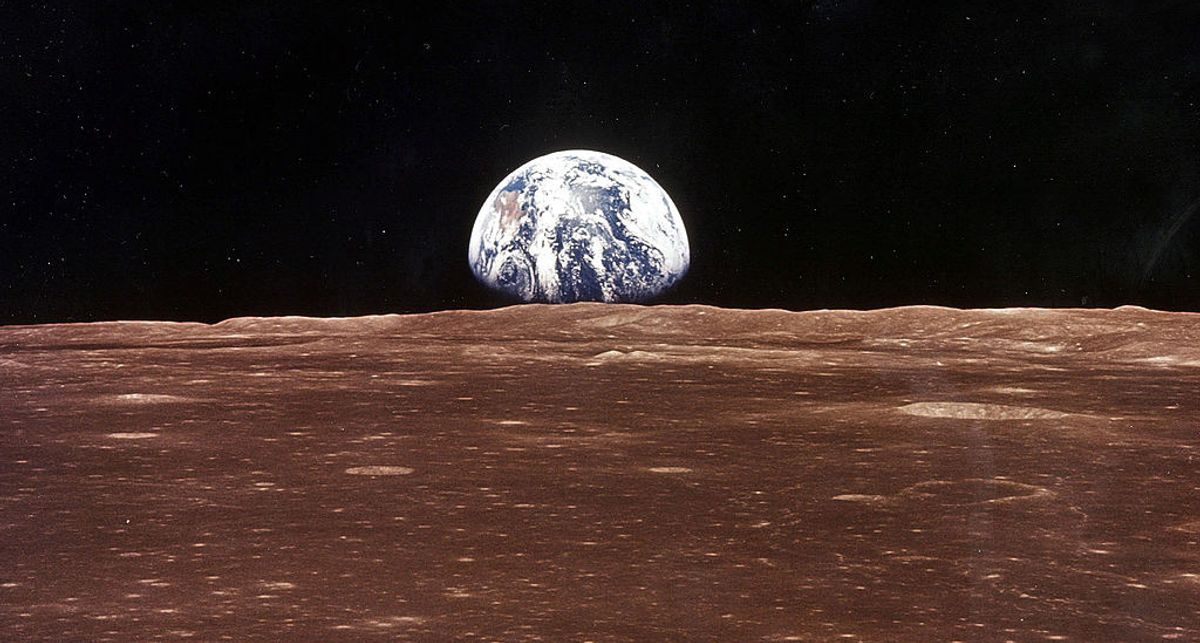 The uniform is green and has a digital camouflage pattern, similar to the other American military branches with the exception of the Coast Guard. What distinguishes the Space Force’s utility uniforms from the other branches, as revealed Friday, are blue nametapes.

In response, Rupar mocked “Trump’s Space Force” in a tweet that went viral.

“Trump’s Space Force troops wearing camo in space is perhaps the strongest evidence yet that Idiocracy is a documentary,” he said.

“How many trees are you expecting to find in space,” another person mocked.

The Space Force responded to the criticism Saturday with an explanation that would likely earn the approval of most Americans.

The reason for the digital camouflage uniform? It saves taxpayer dollars, in addition to establishing uniformity within the U.S. military.

“USSF is utilizing current Army/Air Force uniforms, saving costs of designing/producing a new one,” the USSF explained. “Members will look like their joint counterparts they’ll be working with, on the ground.”