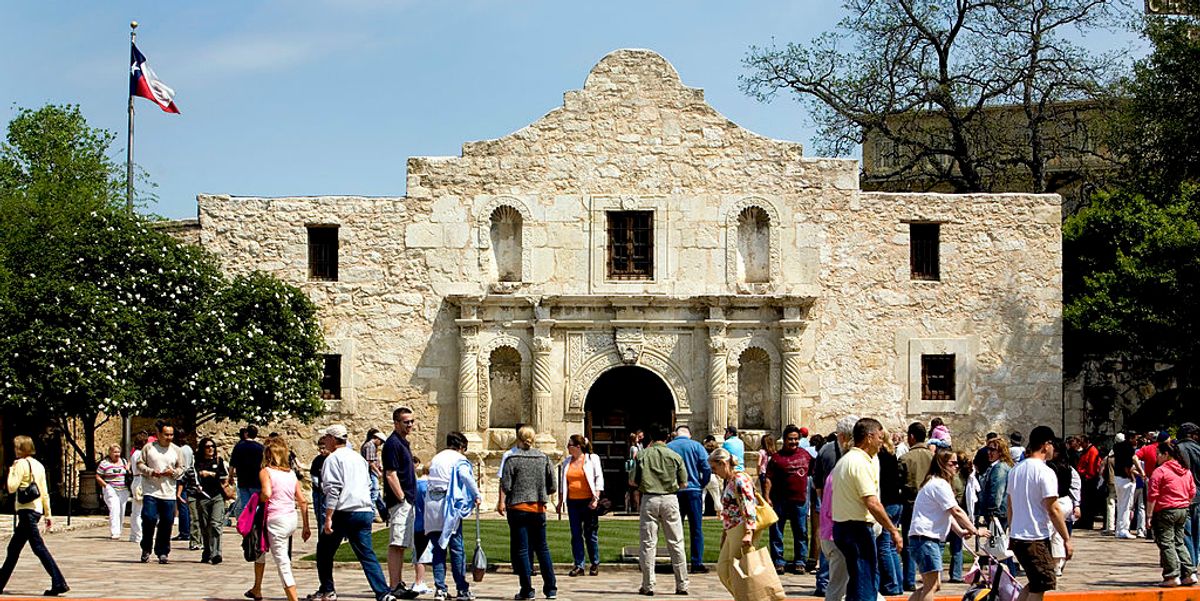 The state of Texas delivered a stern warning to violent protesters who wish to destroy The Alamo, one of the Lone Star State’s most treasured historical sites.

Over the last two weeks, a renewed effort to remove Confederate monuments and status of other perceived oppressors, like Christopher Columbus, has gained momentum nationwide. Now, protesters have reportedly set their sites on The Alamo.

“The Alamo is the Shrine of Texas Liberty. And it will be defended,” Bush said in a statement on Saturday.

In fact, Bush said that law enforcement has been preemptively deployed to The Alamo to defend it from potentially violent protesters.

“My office is closely watching the social media posts and rumors from protesters who are threatening to come to The Alamo. Rest assured, we have already deployed, for several weeks and continue to do so, the Alamo Rangers in partnership with [San Antonio Police Department, The Department of Public Safety and The National Guard to protect this sacred site,” Bush said.

“My message to the protesters is simple: Don’t mess with The Alamo,” Bush added.

Along with his message, Bush included a photo of dozens of law enforcement personnel guarding The Alamo.