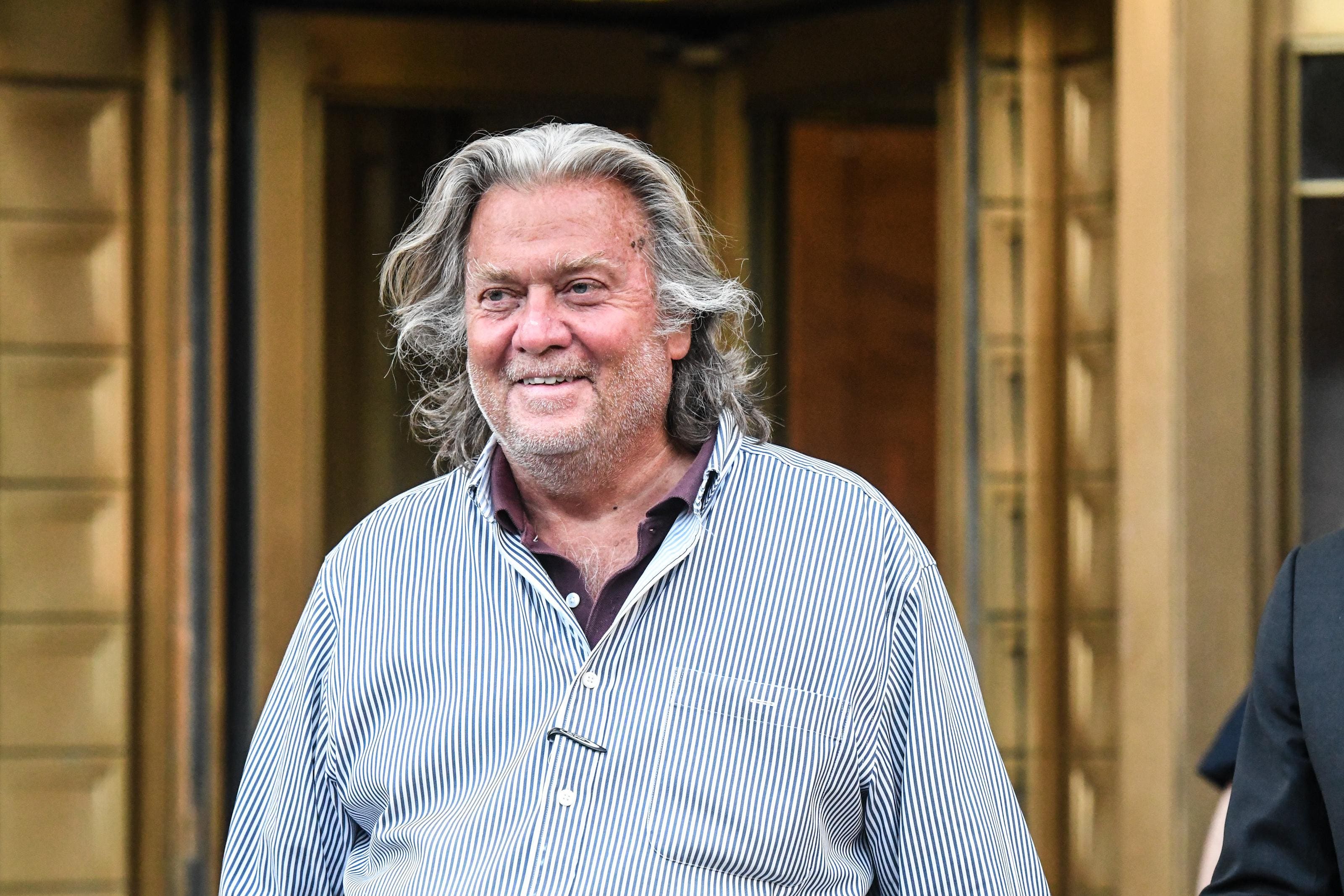 Political strategist and former White House chief strategist Steve Bannon faced widespread condemnation Thursday after he said Thursday that he’d like to see Dr. Anthony Fauci and FBI Director Christopher Wray beheaded as “a warning to federal bureaucrats” to begin a second term for President Donald Trump, a shocking comment that is leading to calls for YouTube to cancel his show. 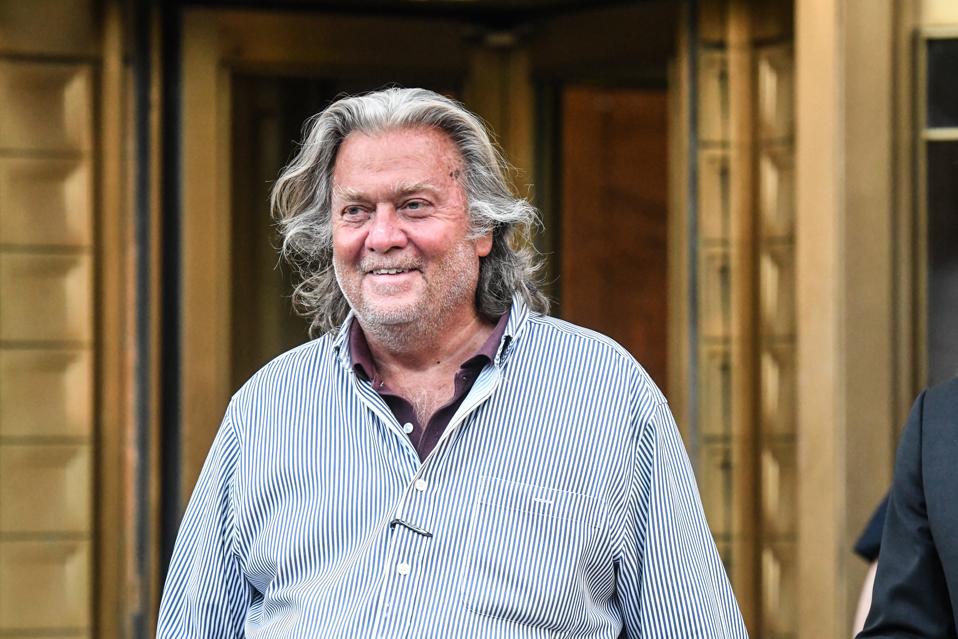 Bannon suggested firing Fauci and Wray before saying he’d actually like to see their “heads put on pikes” outside the White House.

Bannon, a political strategist who formerly served as Trump’s White House chief strategist, made the comments on his “War Room” show on YouTube on Thursday.

Bannon also suggested the violence against Fauci and Wray could be part of a “civil war.”

YouTube prohibits “inciting others to commit violent acts against individuals or a defined group of people.”

Google, which owns YouTube, did not immediately respond to a request for comment from Forbes, but the video where he mentions the beheading was removed, with Facebook also later removing the video.

The video was met with widespread condemnation, including from Bannon’s former White House colleague, Anthony Scaramucci.

In the past three years, Bannon has fallen from a top White House official to a fringe figure in U.S. politics, with a recent fall even further to accused criminal. Bannon was arrested when authorities took him off of a $28 million “mega-yacht” in August, joining three others accused of fraud. Prosecutors say Bannon took more than $1 million out of the “We Build The Wall” fundraising effort to use for personal expenses. He was charged with one count of conspiracy to commit wire fraud and one count of conspiracy to commit money laundering, which he pleaded not guilty to. A conviction could result in up to 20 years in prison.

Fauci and Wray have become frequent targets for Trump criticism lately, with the president repeatedly saying late in the campaign that he was not happy with the jobs they were doing and suggesting they would be fired if he is reelected.

Steve Bannon Indictment: He Pleads Not Guilty To Fraud Charges As Trump Tries To Distance Himself (Forbes)