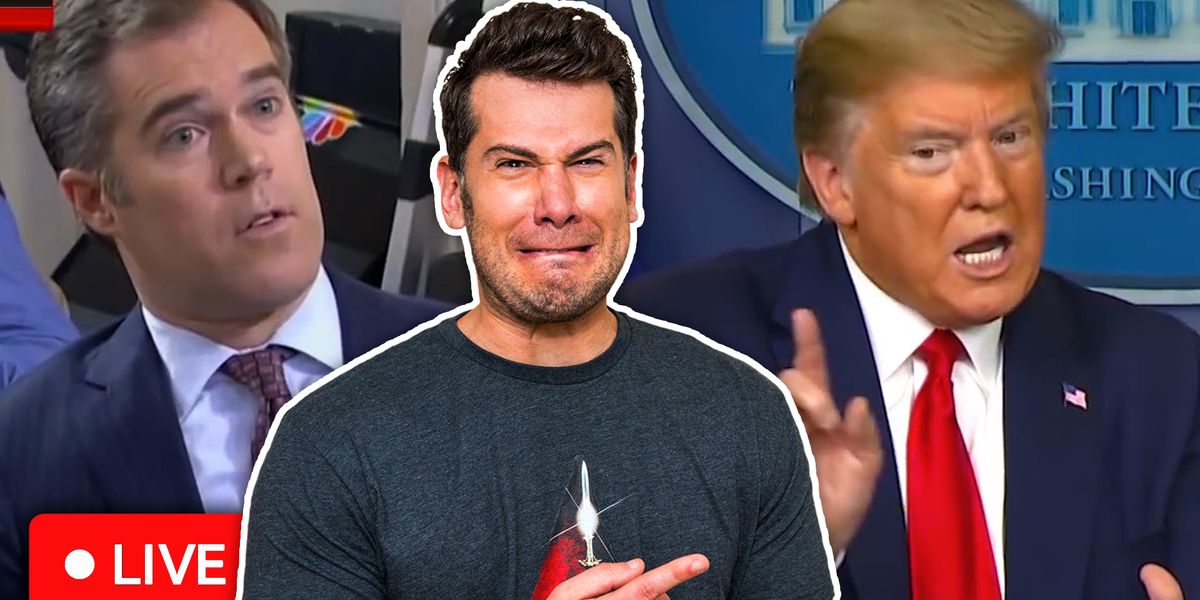 In case you haven’t heard, some mainstream media outlets (like CNN and MSNBC) decided to shield their viewers from real news by no longer streaming President Trump’s live press briefings. Why? Because fake news gonna fake news. Instead, CNN and MSNBC take soundbites so they can control the tone of the president, which also perfectly illustrated the fake news reporting model.

“The things that aren’t said is the bet that Donald Trump is making. He can only make the gamble of these press briefings if he believes in the American spirit. That is why the press won’t report it,” Steven asserted.

Watch the video below for more from Steven and his crew.

Use promo code QUARANTINE to save $30 on one year of BlazeTV.