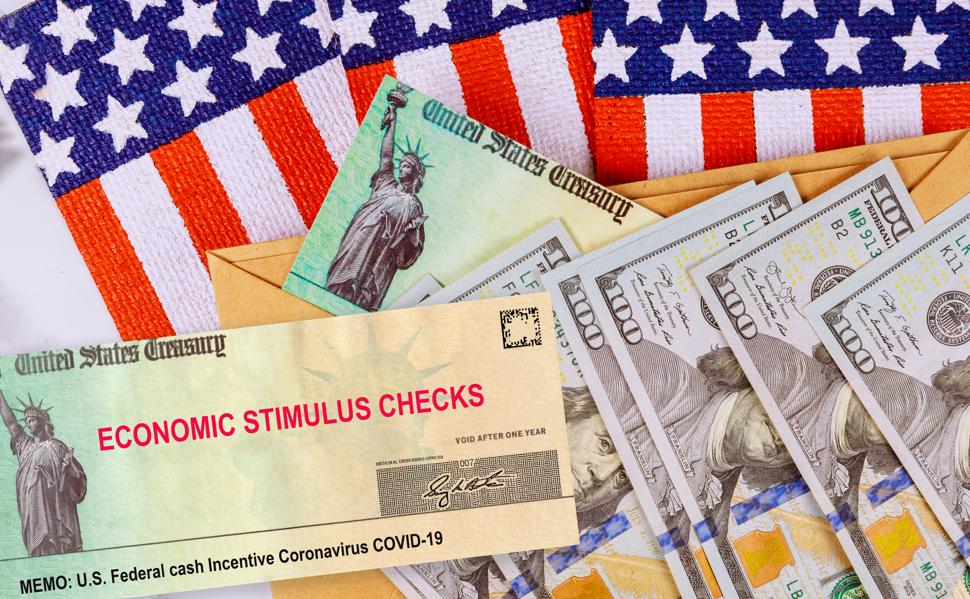 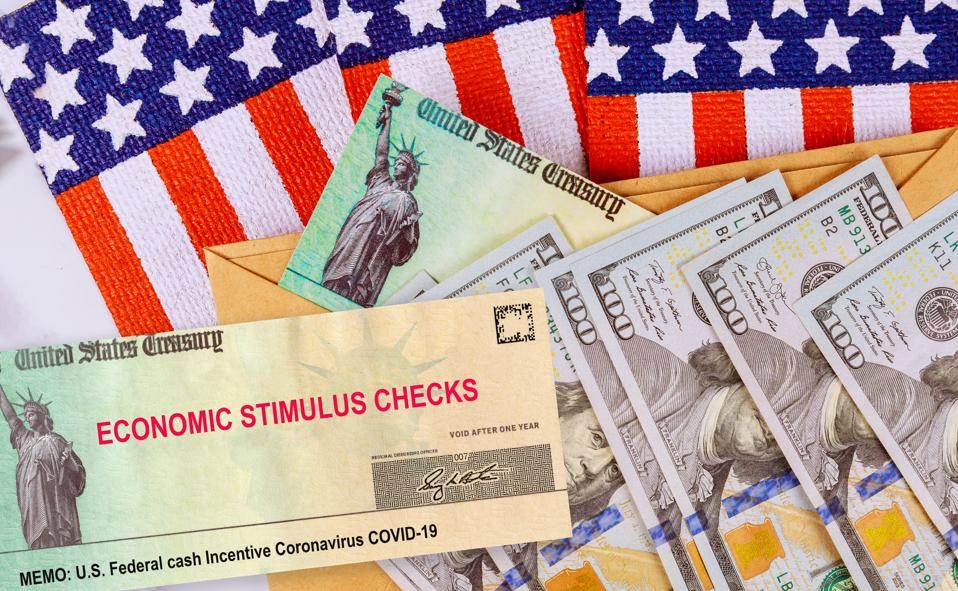 Will there be another stimulus bill? These three proposals could soon put more money in your pocket.

The CARES Act provided a lifeline for individuals and small businesses. But it’s clear that many people are still struggling with the extended economic shutdown.

To recap, the CARES Act provided a one-time stimulus payment of $1,200 ($2,400 for married couples), an additional $600 per week of unemployment benefits for up to 13 weeks, a small business loan program, and other financial relief.

But members of Congress are aware that many people are still struggling and may need additional financial assistance. There are currently three major stimulus proposals in the works, each of which calls for providing ongoing financial support:

Let’s look at each of these proposals in more detail.

$2,000 Monthly Stimulus Check for up to One Year

The Emergency Money for the People Act, introduced by Representatives Ro Khanna (D-CA) and Tim Ryan (D-OH), would provide a $2,000 monthly stimulus check ($4,000 for Married Couples) for up to 12 months.

Those who are claimed as a dependent on another individual’s tax return would also be eligible to receive the stimulus payment each month. The CARES Act prohibited stimulus payments to anyone who could be claimed as a dependent on another person’s tax return, effectively eliminating many high school and college-age taxpayers and adult dependents from the $1,200 stimulus check eligibility.

The Emergency Money for the People Act proposal also calls for an additional $500 per child, up to a maximum of three children.

Finally, the Emergency Money for the People Act would make it easier for citizens to receive the stimulus payments, allowing individuals to receive their payments via direct deposit, check, pre-paid debit card, or mobile money platforms such as Venmo, Zelle, or PayPal.

You can learn more on Rep. Khanna’s website or read the full bill here.

MORE FROM FORBESWill The $2,000 Monthly Stimulus Check Proposal Save Our Economy?By Ryan Guina

No Rent or Mortgage Payments for Up to One Year

The Rent and Mortgage Cancellation Act, introduced by Representative Ilhan Omar (D-MN), would cancel rent or mortgage payments for an individual’s primary residence for up to one year. The bill would prohibit double-dipping by not allowing individuals to receive more than one credit per household.

The bill would include:

How would landlords and mortgage lien holders get paid?

The bill would establish the Rental Property Relief Fund and the Home Lenders Relief Fund, both managed by the Department of Housing and Urban Development. This fund would pay landlords and mortgage holders to cover losses associated with tenants and homeowners not paying their rent or mortgage payments.

Landlords and lenders would be required to follow federal guidelines for fair lending and renting practices for five years in order to be eligible to receive funds through the Rent and Mortgage Cancellation Act.

The bill would also establish an optional fund to finance the purchase of private rental properties to increase affordable housing availability.

You can learn more on Rep. Omar’s website, or read the full proposal here.

The Getting America Back to Work Act, proposed by Sen. Josh Hawley (R-MO), would create a refundable payroll tax rebate that would cover up to 80% of employer payroll costs, up to the median wage. It would also establish a rehiring bonus for employees who were laid off and were later rehired.

The program would be administered directly by the federal government and would last for the duration of the health emergency.

While the tax rebates aren’t a “stimulus check” in every American’s pocket, this plan would allow employees to remain on the payroll and be eligible for continued employee benefits, reducing the downtime companies need to restart their operations once the economy starts moving again.

The Getting America Back to Work Act would also reduce the overburdened unemployment system, which is currently overwhelmed in many states, some of which have tens of thousands of backlogged unemployment claims yet to be processed.

You can learn more on Senator Hawley’s website, or read the proposal here.