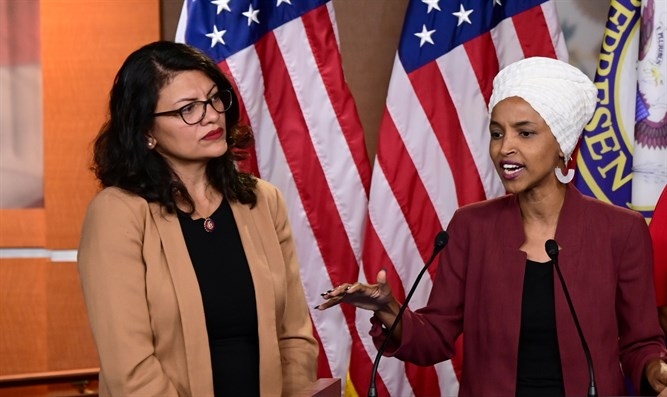 Hi and welcome to Laura’s Links, TGIF edition. Well, TGIF and TGIS (thank goodness it’s Shabbos) because tonight is the Sabbath. That means if you are excited, irritated, aghast or even worse – indifferent – to these links, as a Jewy kind of Jew, I’ll have to take it up with you after sundown tomorrow night.

I hope that wherever you are ’round the planet, you had a great week and enjoyed the incredible cup-runneth–over-style week that Mark had at FOX! Fab! Tell me something…Is there such a thing as enjoying Steyn on the telly too much? Is too much Steyn even a thing? Asking for a friend.

I hope you saw all the awesome clips and posts from this past week and that you took a moment out of your busy lives for the truly important stuff, namely that it would appear that the great prophet Mark Steyn, PBUH (Pocket squares Be Upon Him) has added to his bespoke suit and tie collection whilst sojourning on the banks of the Somali Riviera this summer! I wasn’t aware of the Saville Row-Mogadishu fashion connection. But as they say, Sartorial Supremacy Akbar!

Thanks once again to the most unwoke bloke himself for letting me vent my spleen here over the summer. It is a YUGE honour to be the In-House Jewish Mother at SteynOnline.

Some thoughts from Spengler on why there are mass shootings.

From the great VDH: why the left is at war with Tucker Carlson.

In Quebec: there is nothing to see here because all cultures are equal.

Euronazis poised to put yellow Jude stars WHOOPS I MEAN LABELS on Jewish made goods. Coz you just don’t want to eat none of them Jew oranges or Jew fruit without knowing that it’s JOOOOOOISH stuff. You could grow Jew horns, or worse, get Jooooties! This should work out really well. Great going, Europe. Never Again, lalalalala can’t hear you, too busy with #RefugeesWelcome samosa night prep and slaughtering a goat in the courtyard.

Sweden is a Jew-hating, kook-filled, pathetic, fetid sh&thole. And there is yet a new front in the Swedish descent into irrelevance and Third Worldism. Imagine my surprise: animal cruelty on the increase in areas densely filled with migrants.

Meanwhile in the Baltics, Lithuania shutters a shul because of anti-Semitic threats.

And a really big, huge, thanks but no thanks on this. See ya never. Why? Because this is why. I’m actually fine with women covering their hair (not face) for reasons of modesty or religion or even because of bad hair days (not that I would know anything about that). But you can’t have it both ways. It’s either compulsory because eleventy million gazillion compulsory reasons written in permanent marker scripture amen forever OR it’s a free choice, made freely by women all over the planet. Choose one.

The future of Eurabia in one headline: “Rapper defends Ramadan song for Danish national songbook.”

OMG My Idiot People Who Permit This: Tlaib and Omar expected to visit the Temple Mount. What could possibly go wrong? Spoiler: LOTS. Oh updated: banned? This is a lose-lose gambit for Israel.

Why are conservatives so happy and leftists so miserable?

From the ‘trans issues are kryptonite to rational thinking’ file: let’s now mess with kids’ heads, that’s the job of an indoctrinator, isn’t it? Don’t think of it as “school” silly parents, it’s Re-Education Gulag.

When you get by with a little help from your friends, and total strangers.

Rest in peace: American woman finally is able to properly bury and memorialize her younger, twin brothers, both killed at Pearl Harbour.

New Jersey man with special needs nearly loses his home, then neighbours raise money to save it and him as well.

Lastly, if you think you’re having a bad day, and feel like you can’t get out of bed blah blah blah, just do it forgoodnessssssake. And while you’re at it, do something good for someone else. Because if kids with cancer can lift each other’s spirits, nobody has any excuses. Godspeed, little ones. Praying for your full and complete recovery. From the mouths and deeds of babes indeed.

Commenting is one of the many perks reserved exclusively for members of the Mark Steyn Club, so do, as Laura says, comment away. If you aren’t one of the lucky ones in the club – fear not, you can learn all about it and pick up a membership for yourself or a loved one here. If you’re interested in sounding off in person, consider joining one of our annual cruises. It’s just a couple of weeks until our second cruise, to Alaska, sets sail. But cabins are already booking up for our 2020 Mediterranean voyage, featuring Conrad Black, Michele Bachmann and Douglas Murray, among others.