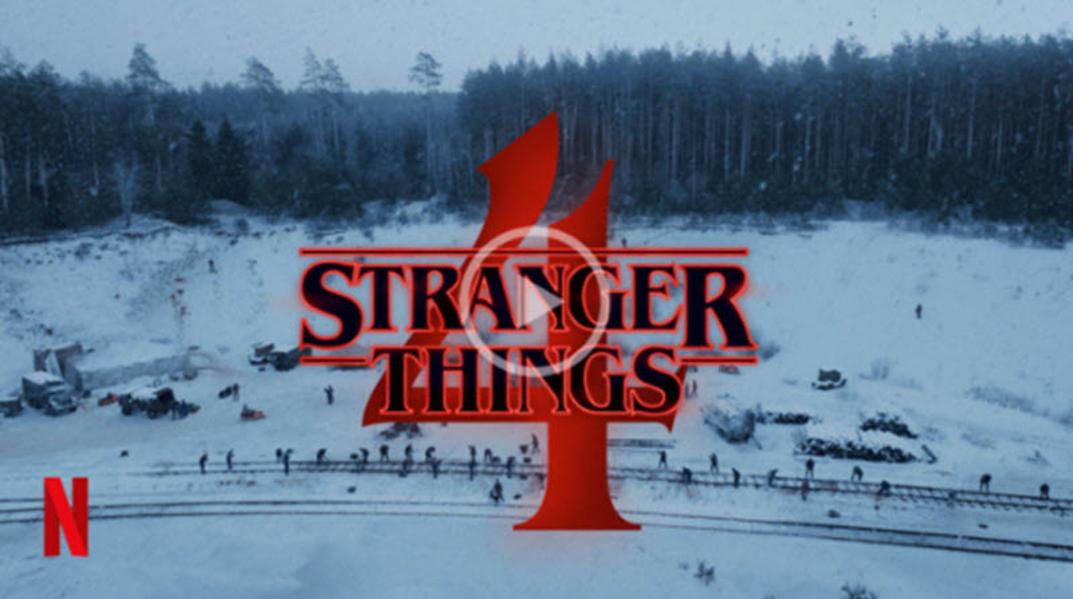 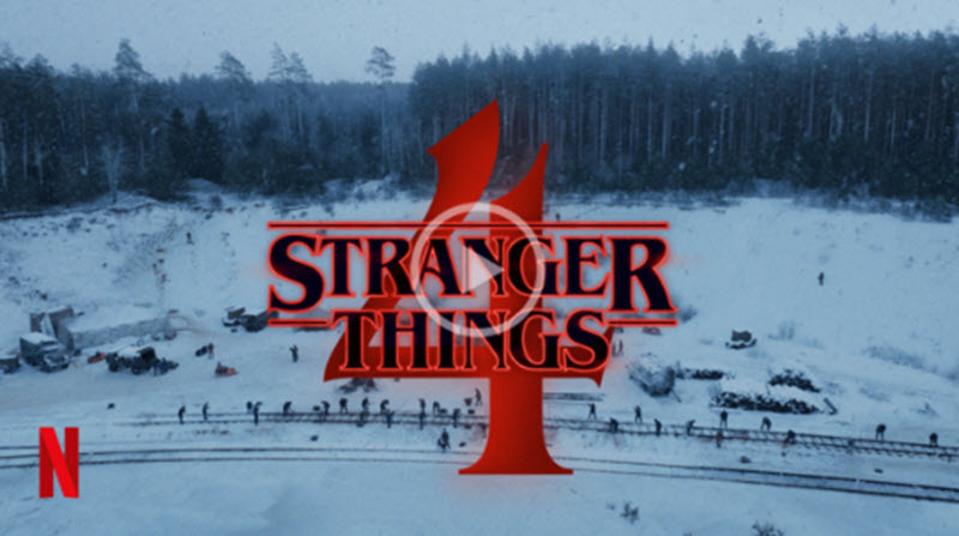 Today on Valentine’s Day, Netflix has decided to debut a new “From Russia With Love” trailer for Stranger Things season 4, and they are not dancing around one of the core cliffhangers from last season.

It’s revealed in the course of this extremely short trailer that Hopper is alive and working in some sort of Russian prison camp. Season 3 ended with Hopper seeming to heroically sacrifice himself to save everyone, becoming liquidated in the process, but given the old TV rule of “no body, no death,” that seemed unlikely. And it seemed even less likely that he was dead when the final teaser of the finale teleported to Russia and made reference to “the American,” further implying Hopper had somehow ended up in Russia.

Hopper Actor David Harbour has previously openly hinted about his return (asking people if they’ve watched the after credits scene), so this really should be no surprise. I knew some people thought that “the American” was the evil doctor from season one, but it seemed pretty clear that it was Hopper, and that season 4 would be about him trying to get back to Eleven and the rest of his crew back home.

So how did Hopper survive his apparent death? Here’s the theory I had back when this was all unfolding at the end of season 3, and now that he’s been confirmed to be alive, I really stick by it.

“Here’s what I think happened.

“Hopper, knowing that he would be dead if he stayed in the room, but unable to make it to the exit, did the unthinkable and hopped into the gateway to the Upside Down before it closed. Theoretically, doing that would have protected him from the ensuing electrical carnage, but of course killing the machine seals the breach, meaning he’s trapped there.

“Then I think Hopper probably wandered around in the terrifying Upside Down world for a while until he found a way out. Unfortunately, that way out was probably something that warped him to one of the other experimental gateway-opening sites that Russia had been working on previously. Kind of like how there are smaller doorways to the Upside Down like that tree in the woods from a while back.

“So, an American comes stumbling out of the breach in a Russian military base and then he’s thrown in a Russian jail until they figure out what to do with him.”

And that’s how you end up with Hopper in a Russian prison camp for season 4. 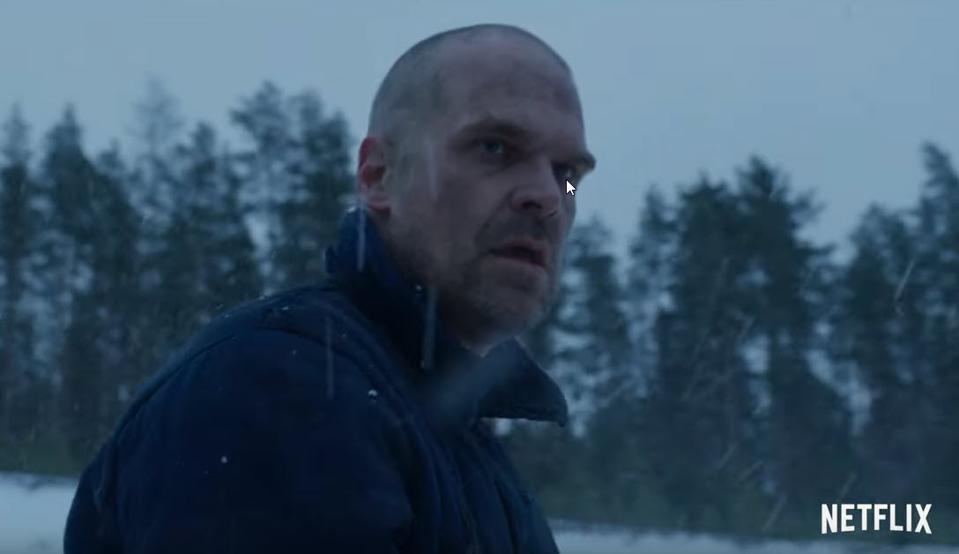 Where the show goes from here, I have no idea. If Hopper got to Russia from the Upside Down, you can imagine there would be a way to go back home the same way. And Eleven’s telepathic powers may be able to pick up on Hopper being alive eventually. I can’t see the entire cast heading over to Russia for this season, but rather I expect Hopper will stay there for a good chunk of the season as we learn more about Russia’s experiments with the Demogorgons and Upside Down, and then he’ll figure out a way to return. I hope he’s not separated from the group the whole season, however, as I can see that being a bit drawn out.

We don’t know the date of Stranger Things season 4’s arrival yet, but it should be some time this year. The Duffer Bros. have previously said they wanted to do around 4-5 seasons of the show, so we’ll see if this is the last installment or not. Stay tuned.