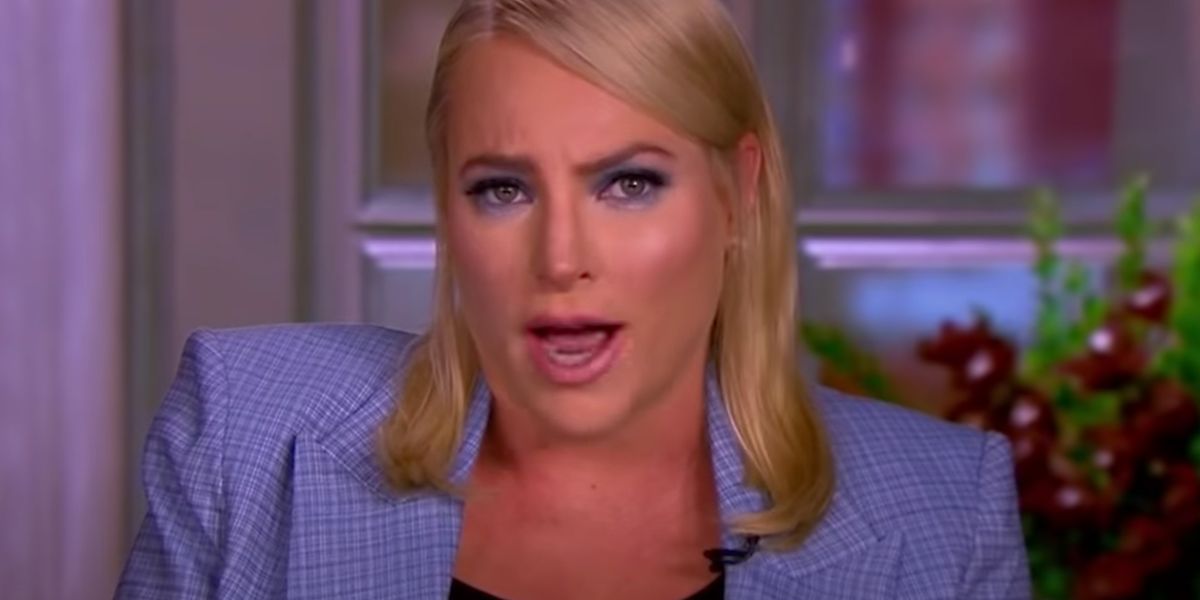 Meghan McCain, co-host on “The View,” issued a scathing rebuke of mainstream media — specifically CNN — and its coverage of the nationwide riots over police conduct.

Her remarks came after fellow co-host Sunny Hostin said that much of the violence has been “manufactured by the Trump campaign.”

On Monday, McCain slapped much of the media for downplaying the riots’ violence and refusing to outright condemn the madness.

“If you really look at the facts, 93%, 93% of protests are nonviolent, nonviolent,” Hostin insisted. “And, in fact, when Trump has put in force, has put in federal enforcement, out of those 93%, the violence ratchets up.”

Hostin continued, insisting that much of the violence has been “manufactured by the Trump campaign.”

“And so more than 5% of the protests, actually, that are linked to the Black Lives Matter movement that was met by force by authorities compared to 1% of other sorts of demonstrations like COVID protests or protests about being unhappy about not being able to, you know, go to the barbershop,” she said. “And so this is manufactured by the Trump campaign, and I just wish that people understood that and knew that and just looked up the real facts about protests in this country.”

‘Radical Antifa people in this country’

McCain, clearly not having any of it, responded by telling Hostin that there should be no violence during protests and that settling for 7% is unacceptable.

“People are coming on and saying, ‘Oh, only 7% of the protesting is violent,'” she said. “Well, I wouldn’t get on a plane that had a 7% chance of crashing. We’re talking about deaths in the country. There’s been around 34 deaths as a result of protesting and rioting since this all started at the beginning of this summer.”

McCain said that much of the media — “particularly CNN” — has succeeded in downplaying such violence.

“I think the media, particularly CNN, has done a real disservice by trying to downplay the violence so much,” she insisted. “I mean, the idea of a peaceful protest with a video of a building on fire, people being shot, has been blasted all over social media all summer, and I think when you have a group of people in the media that want to act like nothing is going on.”

McCain said that the left should be held to account for the out-of-control demonstrations and violence taking place in U.S. cities.