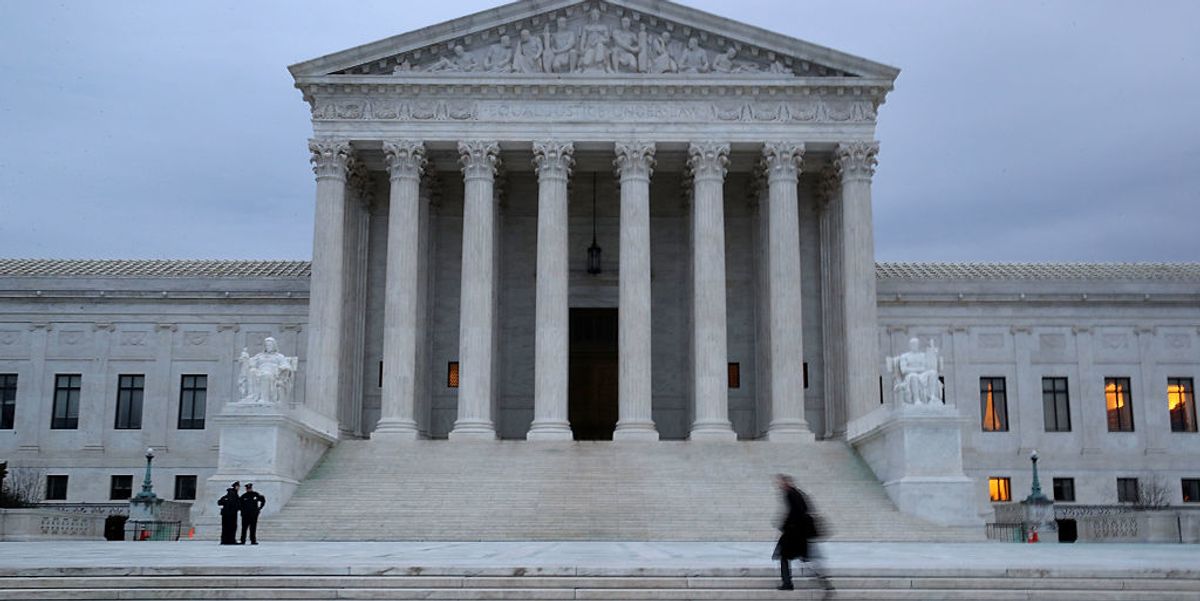 The Supreme Court agreed Friday to decide two cases that could forever change how American presidents are elected.

The central question the Supreme Court will answer is this: Are electors, members of the Electoral College who cast the actual votes for president and vice president, bound to follow their state’s popular vote results? Or are electors free to vote as they see fit?

In Chiafalo, three Washington state electors were each fined $1,000 after the 2016 election because they did not vast their Electoral College vote for Hillary Clinton, who won their state’s popular vote; they voted for Colin Powell, instead. In Baca, the state of Colorado completely tossed elector Michael Baca’s vote because he voted for former Ohio Gov. John Kasich (R), not Clinton, who won Colorado’s popular vote.

Although so-called “faithless electors” have been only footnotes in American electoral history so far, the monumental constitutional case could have significant implications in the 2020 election.

Ultimately, the Supreme Court will decide whether Electoral College electors are independent, and therefore allowed to vote consistent with their conscience, or whether state laws mandating electors follow their state’s popular vote are legally permissible.

From the New York Times:

The framers of the Constitution seemed to contemplate that electors would use independent judgment, the Supreme Court has said. “Doubtless it
was supposed that the electors would exercise a reasonable independence and fair judgment in the selection of the chief executive,” Chief Justice
Melville Fuller wrote in an 1892 Supreme Court decision. Over time, he added, “the original expectation may be said to have been frustrated.”

Alexander Hamilton described the original expectation in the Federalist Papers. “Men chosen by the people for the special purpose” of selecting the
president, he wrote, “will be most likely to possess the information and discernment requisite to such complicated investigations.”

Oral arguments for the case will likely be held sometime this spring, with a decision likely coming in late June.