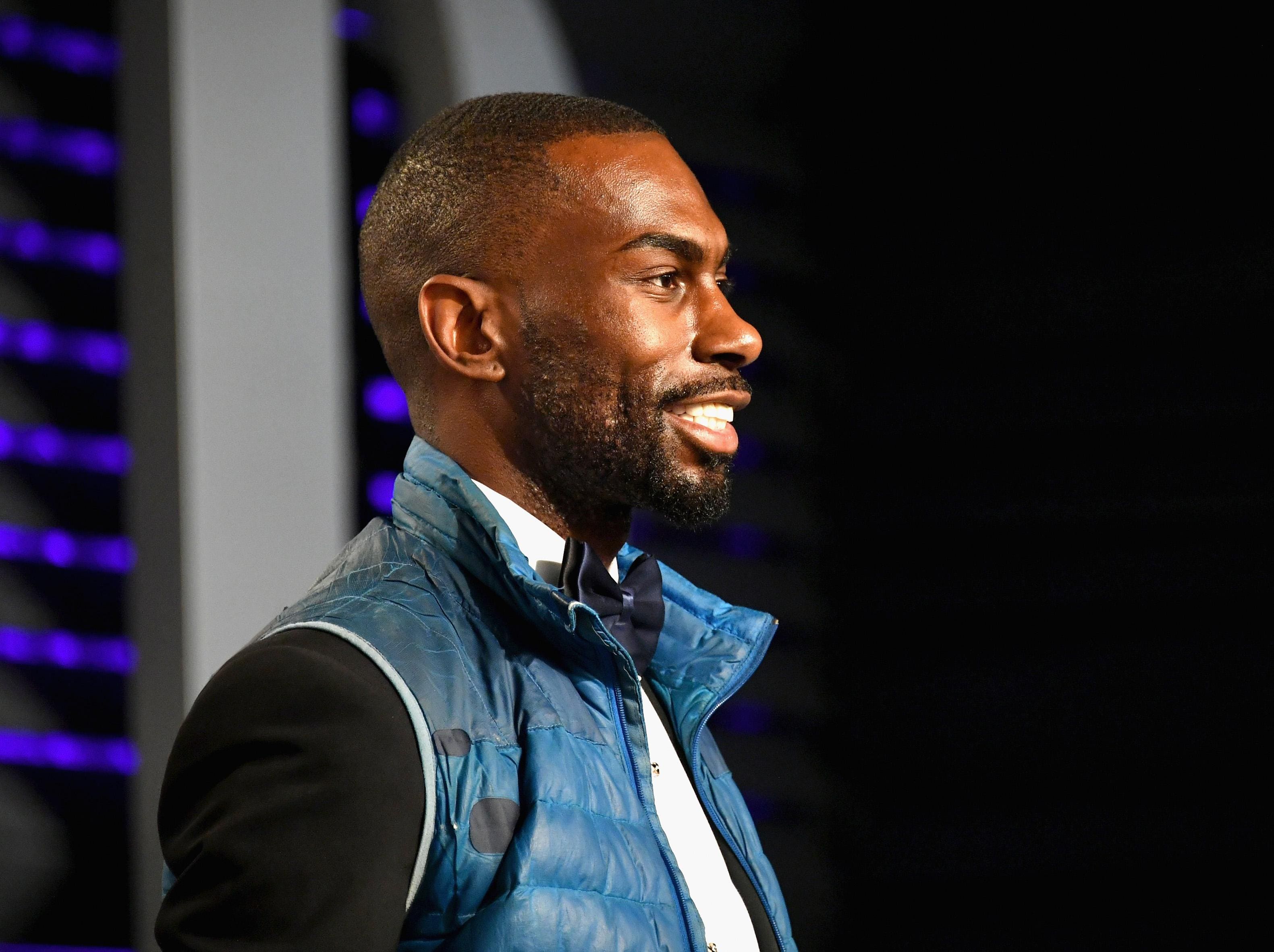 The U.S. Supreme Court on Monday ordered a lower court to rehear a case brought by DeRay Mckesson, a Black Lives Matter organizer who has been sued by a police officer who was injured at a protest Mckesson organized in 2016, with the high court noting that the impending decision on whether organizers can be held personally liable for violence could deter people from exercising their First Amendment right. 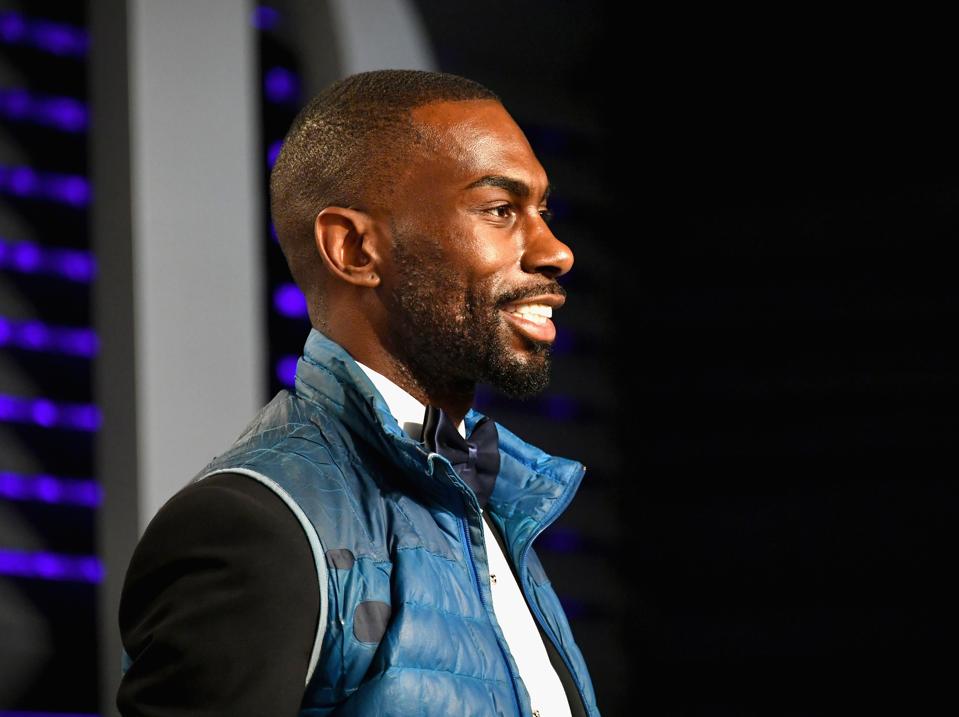 The unnamed police officer sued Mckesson, arguing his negligence in organizing the protest in Baton Rouge, Louisiana enabled the assault to occur.

Mckesson argued that under the First Amendment, he couldn’t be held personally liable unless he intended for the violent act to occur.

The District Court agreed with Mckesson and dismissed the negligence claims citing the First Amendment, but the U.S. Court of Appeals for the Fifth Circuit reversed the decision and said he could be held liable because a violent confrontation with a police officer was a foreseeable consequence of staging a protest on a highway.

In a 7-1 decision, the Supreme Court said the appeals court should have looked at state law from the Louisiana Supreme Court before ruling on a decision that could have implications for other First Amendment cases.

The Supreme Court ordered the appeals court to rehear the case to decide if the police officer’s lawsuit against Mckesson can proceed or if it is unconstitutional for him to be held personally liable.

Justice Clarence Thomas was the lone dissenting judge and Justice Amy Coney Barrett, who was sworn in last week, did not participate in the ruling.

Mckesson organized the event to protest the fatal shooting of Alton Sterling, a Black man, by at least one officer from the Baton Rouge Police Department. The protesters gathered on the highway outside the police department, allegedly at Mckesson’s direction, according to the Supreme Court opinion. Police officers started to make arrests and an unnamed protester threw a “piece of concrete or similar rock-like object” that hit the officer in the face causing brain trauma, according to the opinion. If Mckesson were found to be personally liable for violence that occurred at a protest he organized, it could make activists reluctant to organize future protests despite their First Amendment right.