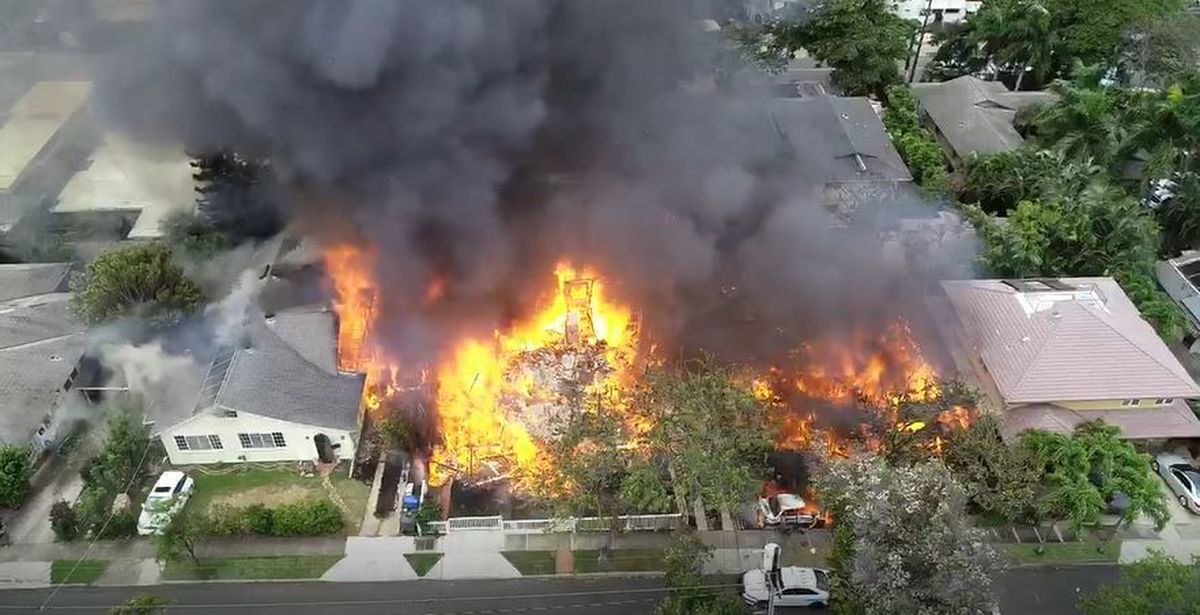 HONOLULU, Hawaii (HawaiiNewsNow) – In what the mayor called an “unprecedented tragedy,” two police officers were fatally shot Sunday, a third was injured and at least four homes in an affluent Diamond Head neighborhood were destroyed by fire in a shocking series of events that all appears to have started with an attempted eviction.