T-Mobile closed its $23 billion acquisition of Sprint on the morning of April 1, 2020, the final step in a two-year effort to merge the two companies. The company also replaced long-time CEO John Legere with his hand-picked successor Mike Sievert. T-Mobile now takes its place as an equal among the three major wireless carriers in the US. The deal was the subject of protracted legal actions, opposition by state attorneys general, lobbying before the FCC and the Justice Department and other actions as consumer groups tried to find a way to block it.

The merger required Sprint to divest itself of Boost Mobile and the remains of Virgin Mobile, and it required a number of commitments by T-Mobile not to raise prices for three years, and to provide widespread wireless broadband. T-Mobile also had to help Dish Networks become a competitive wireless company as a way to quell fears that the merger would leave the US with only three competitors instead of four.

Under new leadership with new assets and new customers T-Mobile will become an aggressive competitor.

“I always thought it made a lot of sense,” said Larry Downes, project director for the Georgetown Center for Business and Public Policy. “Sprint was not a viable competitor,” Downes added. “My view was that it takes us from two to three viable competitors.” 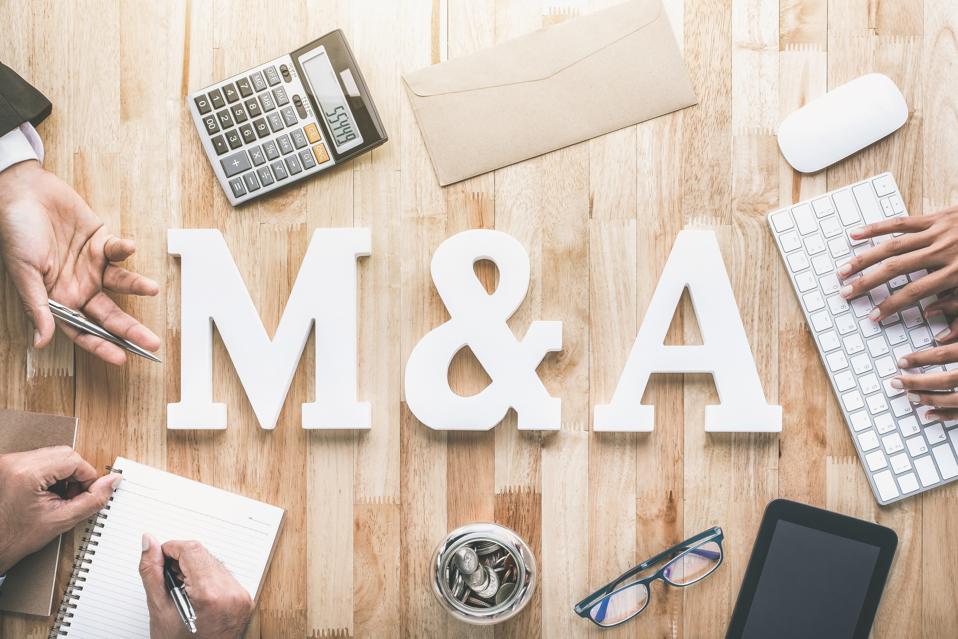 “It’s going to change the competitive dynamic,” Downes said, “particularly in the 5G sense. Under new leadership with new assets and new customers T-Mobile will become an aggressive competitor.”

For users the merger will initially be a non-event. Currently Sprint is a subsidiary of T-Mobile and will operate as a separate company. The transition will occur in stages, and while T-Mobile isn’t saying when they will happen a highly placed source at T-Mobile said on background that customers of both companies will find that they have access to the other network in areas where they need better coverage. However, only some Sprint devices can work on the T-Mobile network, so T-Mobile has said that it plans to use the model it used when it acquired Metro, which was also an incompatible network. In that merger, T-Mobile replaced incompatible handsets as the old network was decommissioned.

“The good news is that for most customers, nothing is changing in the near term,” a T-Mobile spokesperson said in an email. “This means account teams, billing, pricing, terms and conditions, etc. stays the same.” 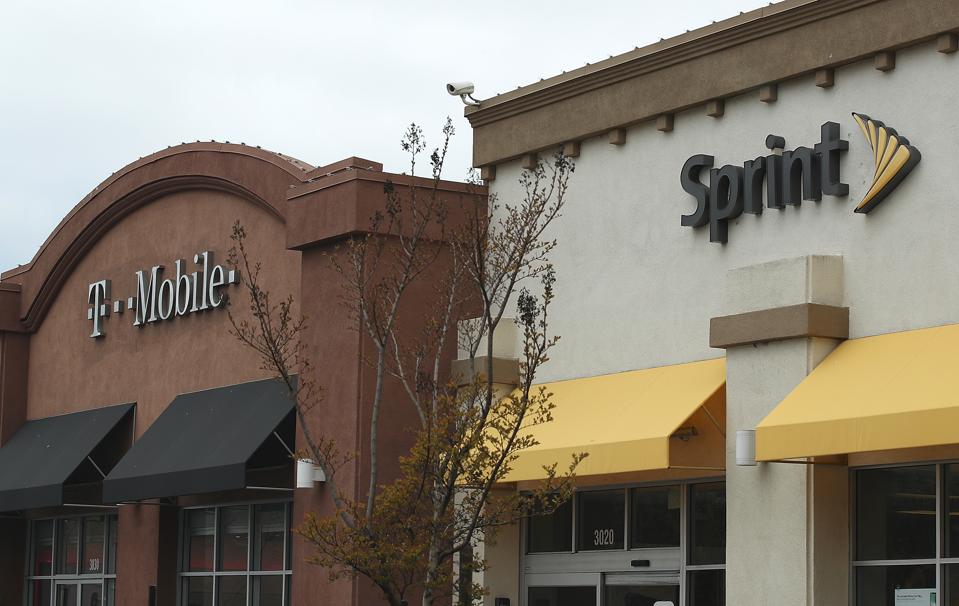 Keith Pennachio, EVP and chief strategy officer at SQUAN, a network infrastructure company serving both T-Mobile and Sprint, said that he expects to see growth in network infrastructure. “We’ll see network consolidation, networks convergence for some sites and for moving traffic,” he said.

Alex Gellman, CEO of infrastructure company Vertical Bridge expects some parts of the integration to start quickly. “They’ve been very aggressive. There will be quite a bit of new construction of sites bringing broadband to a new population. First they’ll overlay the spectrum, then they will build a lot of new sites. The plan is to build around 85000 macro sites.”

As the merger progresses, T-Mobile will update the programming on some cell sites so that Sprint customers with compatible phones will be able to use them. T-Mobile will also begin using Sprint’s 2.5 GHz mid-band spectrum to build out its network.

“I think they’re going to be very busy integrating the business, the networks and the employees,” said Brandon Parris of Morrison & Foerster, “and start in earnest their upgrades and their focus on 5G.” Parris led the team that advised Sprint and and its owner Softbank on the merger with T-Mobile.

“Whenever you have two huge industry giants it takes time,” Parris explained, “but they will go through the process of making sure the technology is integrated, and then adding 5G. You have to integrate everything from office space to compensation arrangements. It’s huge undertaking.”

Currently, T-Mobile is saying that the integration will be done in six years, but the company is also making it a point to say that it completed the Metro acquisition in less time than had been planned. A key factor in reaching its goals will be the speed at which T-Mobile can begin rolling out its use of Sprint’s mid-band spectrum, which is critical to its 5G success. 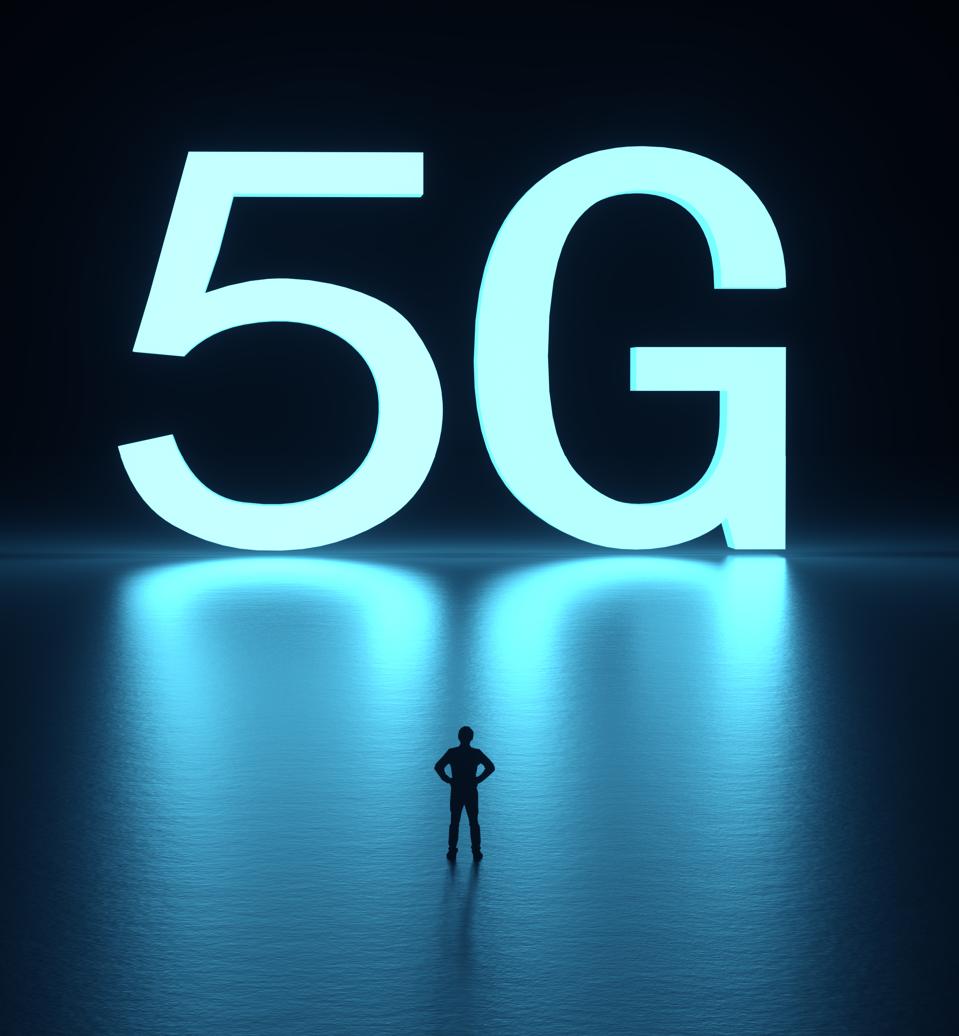 “With its lead in customer care and cost of service, T-Mobile is well positioned to bring that winning culture to its new family members, both the employees of Sprint as well as its customers,” said Ian Greenblatt, TMT head at J. D. Power in an email. “The only 5g nationwide network is notable (despite being 600MhZ only – it’s still faster than the fastest 4gLTE) and will be even more capable with the addition of Sprint’s mid-band spectra.”

According to Pennachio, T-Mobile’s culture will play a critical role in the success of the merged companies. “The culture of T-Mobile is very different,” he said. “Now it creates this third competitor that’s strong from a spectrum but with a culture that’s more in line with technology companies.”

T-Mobile’s culture, which has been compared with that at many Silicon Valley startups, could play a significant role in how the company impacts the wireless business.