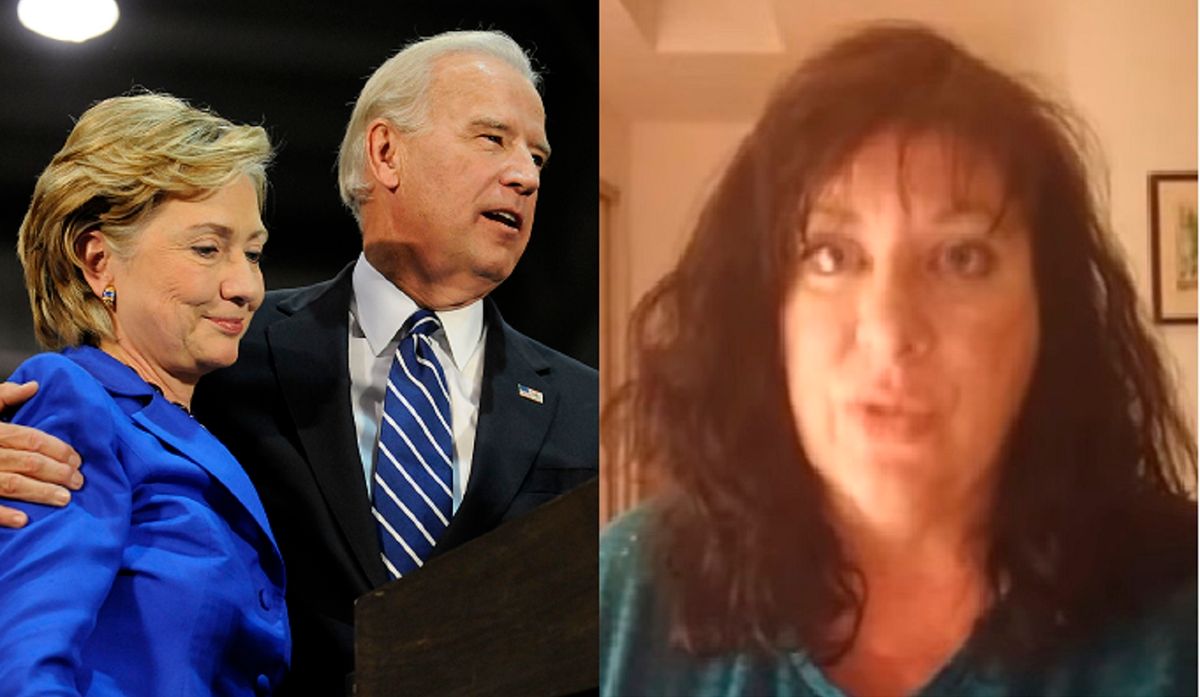 Reade — who says Biden sexually assaulted her in 1993 while she worked in his Senate office — also blasted Clinton as having “a history of enabling powerful men to cover up” such behavior.

Clinton joined Biden for a virtual town hall about “the impact of COVID-19 on women,” and during the livestream, the former secretary of state offered her endorsement of Biden.

In reaction to the news, Reade told Fox News, “I voted for Hillary Clinton in 2016. I voted for her in the primary. I’m a lifelong Democrat. But yet, what I see now is someone enabling a sexual predator and it was my former boss, Joe Biden, who raped me.”

“Hillary Clinton has a history of enabling powerful men to cover up their sexual predatory behaviors and their inappropriate sexual misconduct,” Reade continued. “We don’t need that for this country. We don’t need that for our new generation coming up that wants institutional rape culture to change.”

She added, “I will not be smeared, dismissed or ignored. I stand in truth and I will keep speaking out.”

Reade’s accusations against Biden were not brought up during the women’s town hall, and Biden has not yet been asked in any press interviews to address the sexual assault claim.

Biden has not personally responded to Reade’s accusations against him at all, but his campaign has insisted her claims are false and supplied a statement from Biden’s longtime Senate office manager who insists that there were never reports of inappropriate behavior against Biden from Reade or anyone else during her tenure.

Reade maintains that she did file a complaint against Biden during her time working in the Senate, and believes the documentation exists to back her up. But the records are currently stored by the University of Delaware Library.

Also on Tuesday, Reade called on Biden to have those documents released. In a statement to the Daily Caller, she said, “Joe Biden, I want you to release all the personnel records from 1973 to 2009 and be transparent about your office practices. I would like to hold you accountable for what happened to me, to how your staff protected you and enabled you, bullied me multiple times into silence.”

Reade explained to Fox News, “I’m calling for the release of the documents being held by the University of Delaware that contain Biden’s staff personnel records because I believe it will have my complaint form, as well as my separation letter and other documents.”

She added, “Maybe if other staffers that have tried to file complaints would come to light — why are they under seal? And why won’t they be released to the public?”