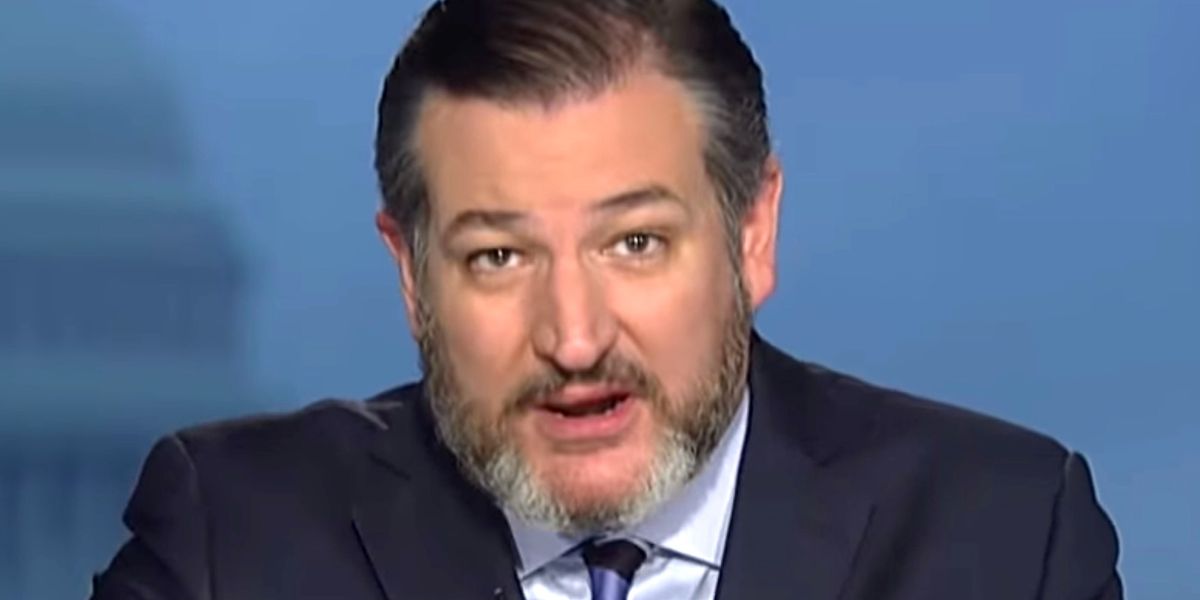 “Clutching his pearls, in the very same breath, he says he can’t understand why anyone might think CNN are liberal hacks,” Cruz continued.

Cuomo, along with other CNN regulars, expressed shock and outrage when McSally ignored questions from journalist Manu Raju about the impending Senate impeachment trial.

In a second tweet, Cruz explained why so many believed the mainstream media to be biased against Republicans.

“Pro tip: real “journalists” don’t (1) kiss up to every Dem, (2) refuse to ask them hard Qs, (3) relentlessly attack every Republican, (4) lie when doing so & (5) always, always push the prevailing Dem narrative of the moment. You know this, as does Manu. You just choose not to,” he added.

Defenders of Raju say that McSally was merely trying to duck the question he put to her about whether she was willing to accept new witnesses in the Senate impeachment trial. Later when discussing the incident with Fox News’ Laura Ingraham, she continued to avoid answering the question.