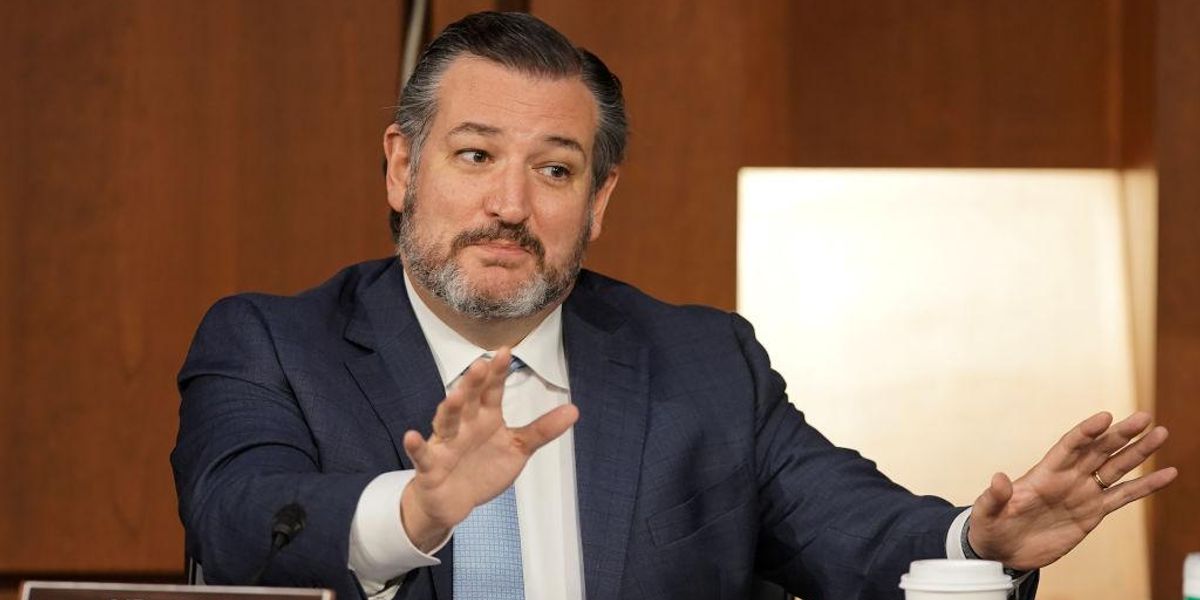 Leftists called Texas Sen. Ted Cruz (R) a “monster” and “not a human being” over the weekend after he tweeted a photo of himself with a deer he’d apparently hunted and killed in South Texas.

Glenn Beck had a news flash for these virtue signaling lefties who lost it over the idea of a hunter actually hunting: “That’s what we do in Texas.”

So if you’re a liberal from California or elsewhere, and Ted Cruz’s deer photo drove you out of your mind, Glenn suggests that you don’t move to Texas.

Watch the video below:

Subscribe to BlazeTV today with our BEST DEAL EVER for $30 off with promo code GLENN.