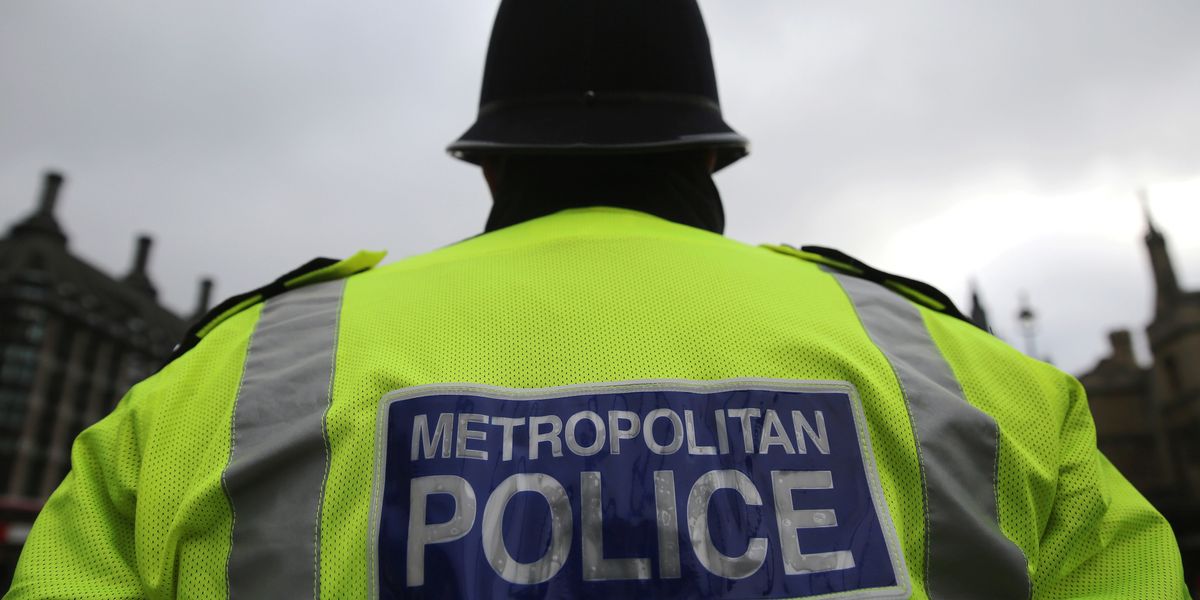 A teen with Asperger’s syndrome is under house arrest after questioning a transgender police officer’s gender.

According to the U.K.’s Metro, the incident took place in October while PSCO Connor Freel was on foot patrol in Mold, North Wales.

The teen, 19-year-old Declan Armstrong, was with his friends when he noticed Freel on patrol and reportedly said — quite loudly — “Is it a boy or a girl?” in front of a friend. When Freel looked over, Armstrong reportedly said it once more.

Freel, 25, said he was “upset and embarrassed” by Armstrong’s remarks.

A judge ordered that Armstrong be put under house arrest after 9 p.m. local time, and pony up $767 — including an amount of $260 in compensation to Freel. Armstrong was convicted of an offense of “using abusive or insulting words with intent to cause harassment,” as reported by the Daily Mail. His house arrest — which takes place between the hours of 9 p.m and 7 a.m. local time — is set to last 12 weeks.

According to the Daily Mail, Freel — a biological woman — “came out” as transgender at the age of 15.

“To have something shouted at him that had such personal connotations whilst he was on his own in the middle of a public place, that was rather busy due to market day footfall, did leave [Freel] vulnerable, distressed, and embarrassed,” Jackson said in a statement on the case.

When he came out at the age of 15, fellow students reportedly harassed Freel and threw rocks at him. Freel also claimed to have faced similar harassment after finishing high school and took a job at a local McDonald’s.

In 2018, Freel said, “I was born female, but from my earliest memories and before I could even talk, I knew I was a boy in the wrong body. I told my parents when I was a small child that I was a boy. However, I was brought up as a girl and began to transition to male when I was around 15.”

“I went to my parents and explained to them how I felt, and they couldn’t have been more supportive,” Freel said. “In fact, they basically knew and had been waiting for me to tell them. I came out first as being gay and got a bit of abuse for that and I almost didn’t want to come out as transgender.”