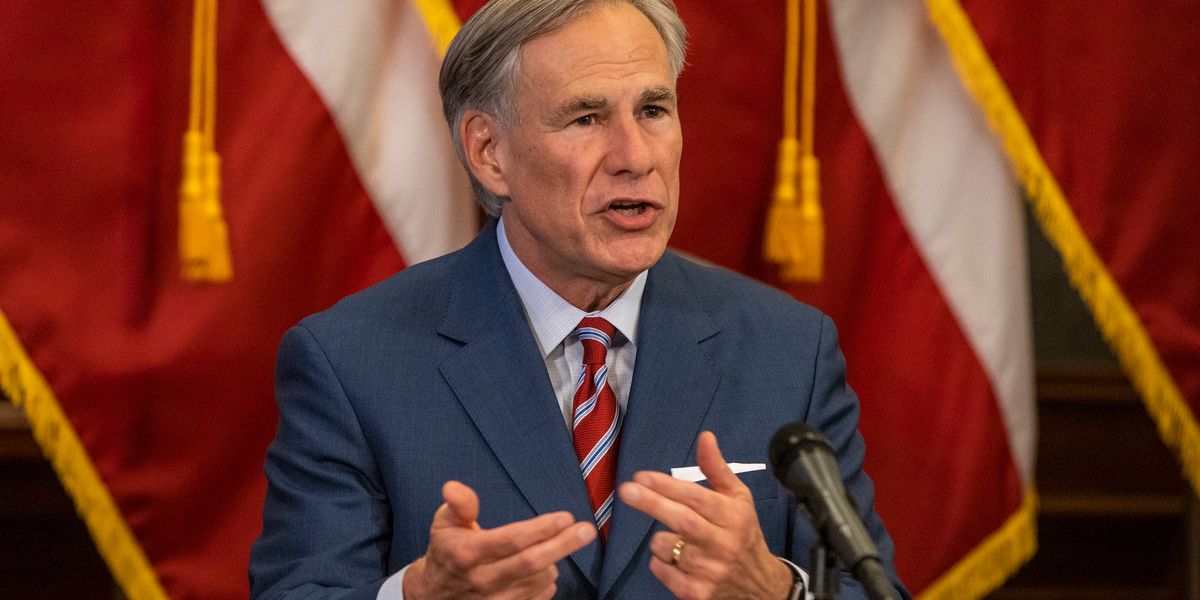 Texas Gov. Greg Abbott warned that he would freeze property tax rates of any city that would defund its police force, a policy that has been advocated by supporters of the Black Lives Matter movement.

Abbott made the suggestion during a news conference Tuesday when he excoriated the Austin City Council for partly defunding its police force.

“When crime is on the rise, the last thing we should do is defund law enforcement — and yet that is exactly what the City of Austin did,” Abbott said. “Defunding police puts residents in danger and it invites lawlessness into our communities.”

The Austin City Council voted to reduce the funding for its police force by a third, about $150 million, and to reinvest that money in social services. Among those services are violence prevention programs, food access, and increased access to abortion.

“Under my plan any city that defunds police will have their property tax revenue capped at current levels. Cities can’t cut law enforcement [and] then turn around and increase taxes on the residents they just endangered,” tweeted Abbott.

Abbott noted that crime has increased in Austin and the reduced police force will likely worsen the situation for residents.

Austin Mayor Steve Adler responded to the media briefing from Abbott and denied that the city was crippling law enforcement or endangering its citizens.

“The press conference today was not about facts. It presented no data. It was about trying to make us scared,” said Adler.

He also explained that only $20 million was being defunded directly from the police department, while the rest of the redirected funds would not result in a reduction of law enforcement response. He also argued that Austin’s murder rate was comparatively low, even if it had seen a recent drastic increase.

Here’s a local news video about his plan: