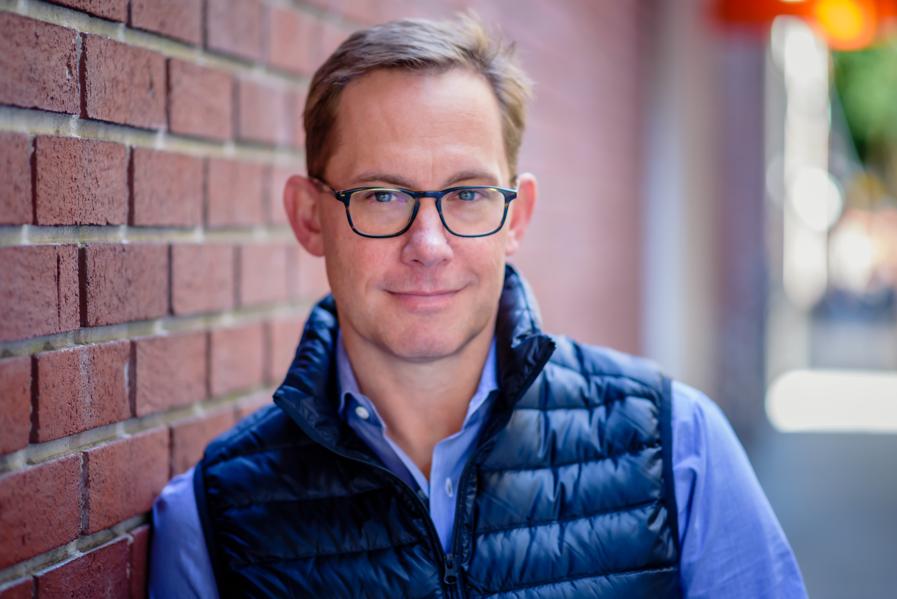 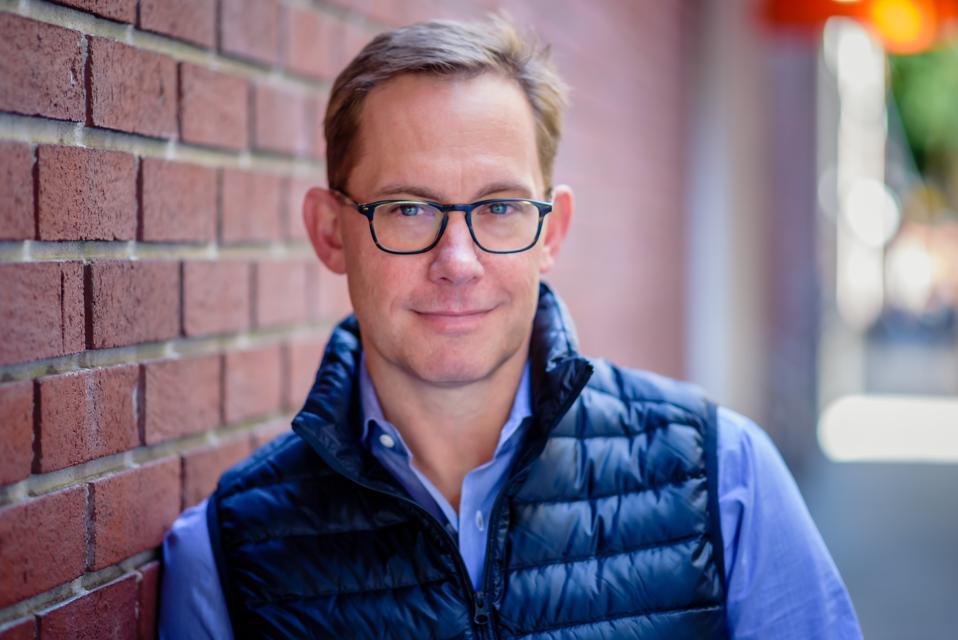 In 2019, the boom times for financial technology startups rolled on. Total venture capital funding for private U.S. fintechs reached $18 billion, compared with $13 billion in 2018, according to CB Insights and PwC. That bucked the trend of a 9% drop in total VC funding across all industries in America.

The biggest fintechs got bigger. Among the companies on this year’s list of the ten most valuable, the average valuation is $9 billion. Last year it was $6 billion.

One of the largest surprises was digital bank Chime, whose valuation increased from $1.3 billion to $5.8 billion in nine months. Ripple also had a stunning rise in value, hitting $10 billion and becoming the second-most valuable fintech startup. Visa’s planned $5.3 billion acquisition of Plaid was a rare fintech exit that doubled the startup’s value in a year.

Here are the 10 most valuable private, venture-backed fintechs in the U.S.:

Its software platform lets businesses accept online payments, with customers ranging from small websites to Amazon and Facebook. In 2019, Stripe launched a new corporate credit card and small business loans, which are automatically repaid from payments it processes for borrowers. 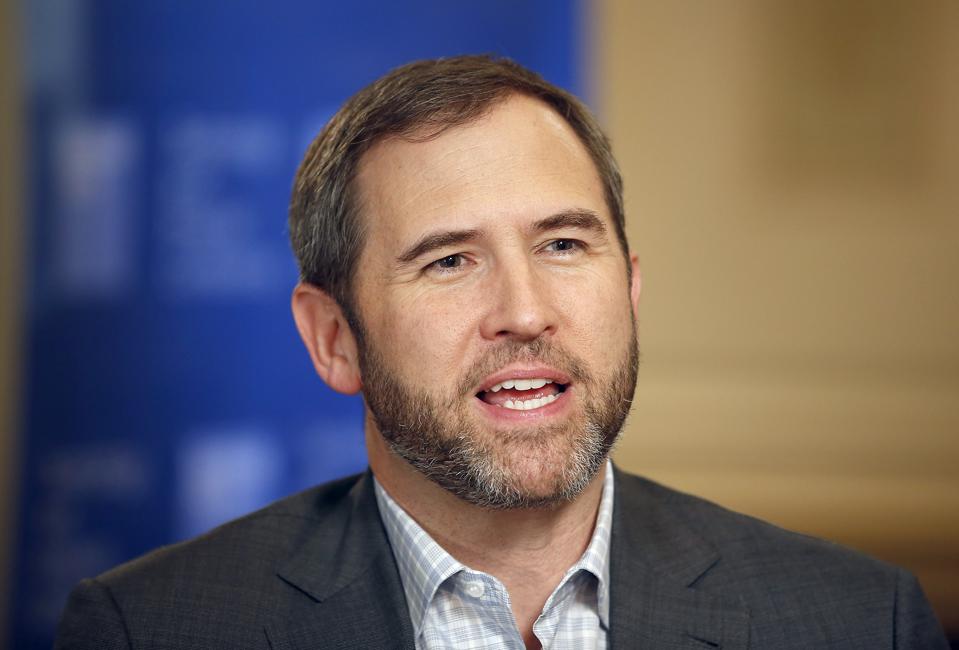 Facilitates international payments, including with a cryptocurrency created by its founders, XRP, for 300 institutional clients, including Standard Chartered and Santander. In 2019, sold $500 million of XRP, using proceeds to expand and invest $50 million in MoneyGram, which now uses XRP in 10% of its cross-border transactions to Mexico.

After making its mark as a safe and regulatory-compliant crypto exchange, Coinbase has branched out to offer crypto custodial service to institutions, plus a personal wallet and new currencies designed to appeal to those seeking more privacy.

Cofounders: CEO Brian Armstrong, 37, a billionaire based on his Coinbase holdings; board member Fred Ehrsam, 31 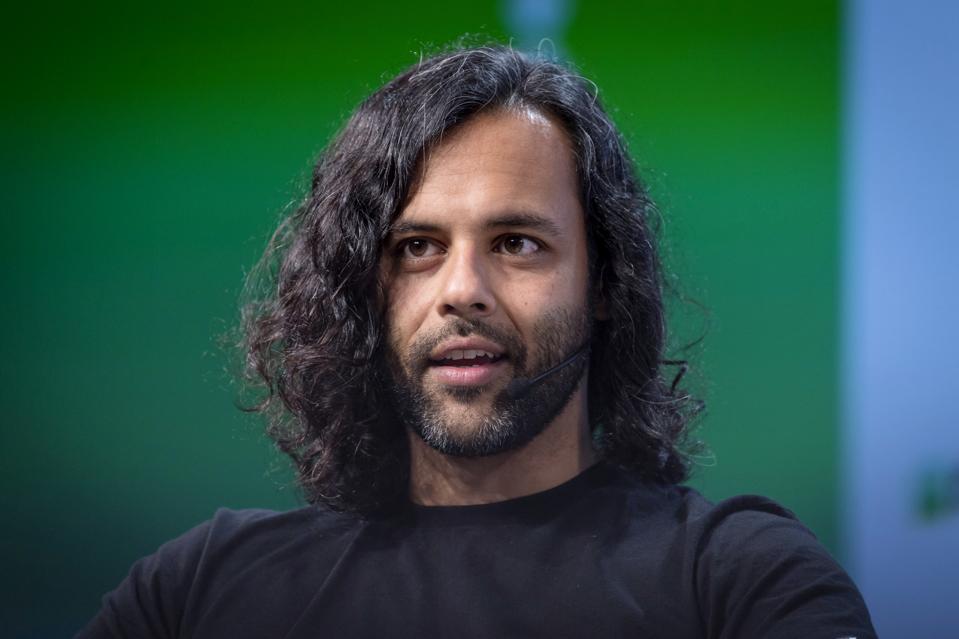 Robinhood fell off Forbes’ Fintech 50 list in 2020 due to a challenging competitive landscape, with brokerage behemoths like Schwab and Fidelity dropping their trading fees to $0. Also, data from mobile analytics firm App Annie indicates that Robinhood’s active users—the number of people that log in at least once a month—grew just 13% in 2019, compared with a near-doubling of active users in 2018.

Neobank Chime offers no-fee checking accounts with the option to automatically round up purchases and deposit the change into savings accounts. The mobile-only bank offers a debit card, fee-free overdraft protection of up to $100 and access to paychecks up to two days early.

Plaid connects payment apps like Square Cash and personal finance apps like Acorns to users’ bank accounts to transfer and track funds. Doubled number of customers in 2019 to 2,600, while expanding to the U.K., Spain, France and Ireland. In 2020, Plaid made its fifth—and assuming its pending acquisition by Visa goes through, last—appearance on Forbes’ Fintech 50 list. 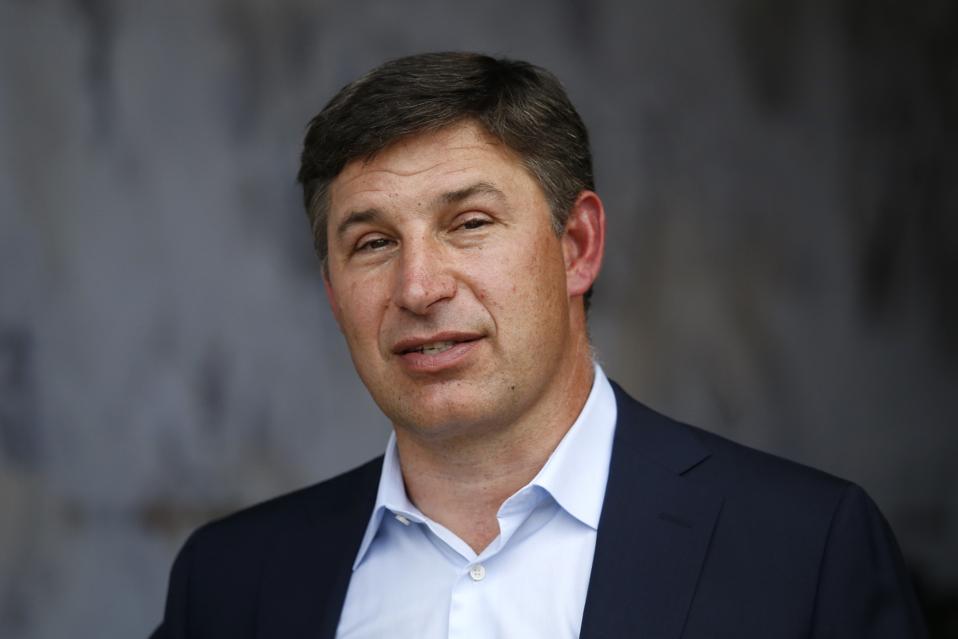 Originally a student loan refinancing startup, SoFi has expanded to offer many financial services, including personal loans, mortgages, insurance, checking accounts, savings and investing. It has more than 850,000 members.

In 2019, SoFi raised $500 million at a “pre-money” valuation of $4.3 billion, down slightly from its prior valuation of $4.4 billion, according to PitchBook. It launched several new products last year, and it’s aggressively pursuing a “re-bundling” strategy, trying to offer the wide range of services that traditional banks provide. It didn’t make Forbes’ Fintech 50 this year, primarily because it’s too early to tell if the new strategy is working.

The original free credit monitoring and credit score service has expanded its offerings to include free online tax filing and most recently, high-yield savings accounts. Credit Karma earns fat referral fees for users who bite on its recommendations for credit cards, personal, home and auto loans or auto insurance. 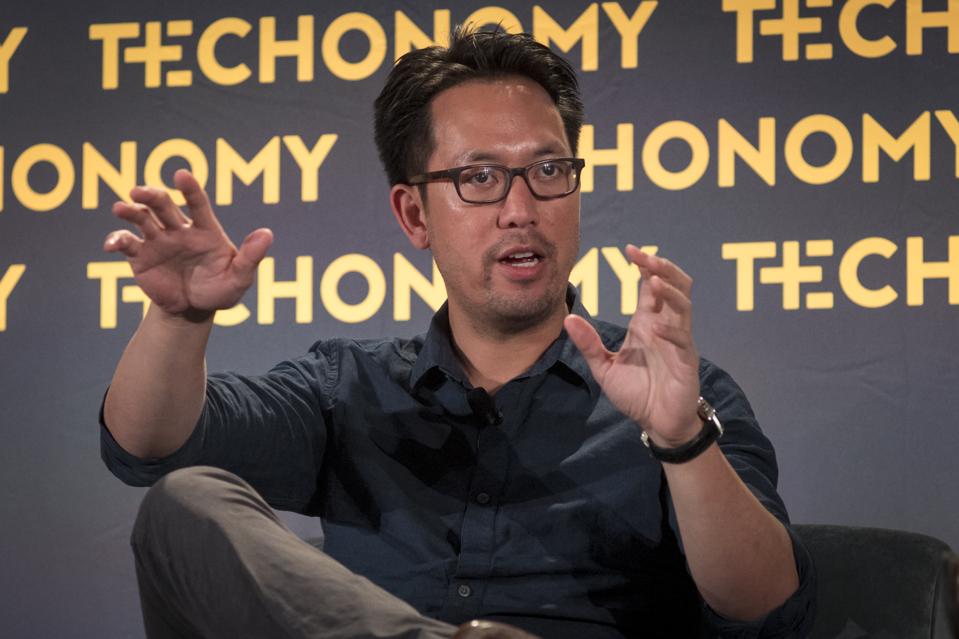 Home sellers in 21 cities can request all-cash offers from Opendoor online, receive bids in 24 hours and close in as little as two weeks. An app launched last year enables buyers to schedule self-guided tours and make offers on any home for sale in six cities, including Dallas and Phoenix.

Cofounders: CEO Alex Timm, 31, who started working at his dad’s insurance agency at age 14, and CTO Dan Manges, 34, former CTO of Braintree before it was acquired by PayPal