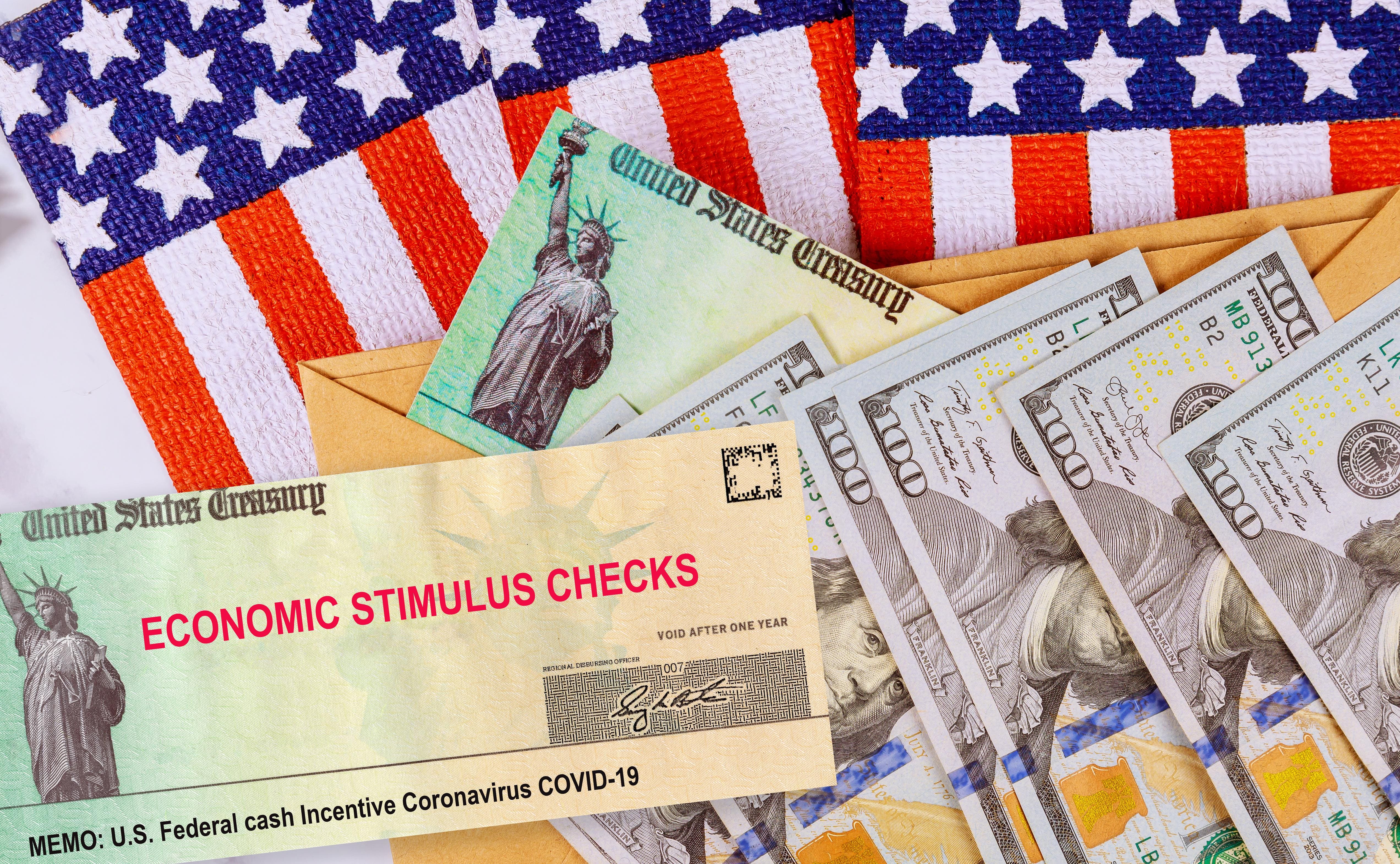 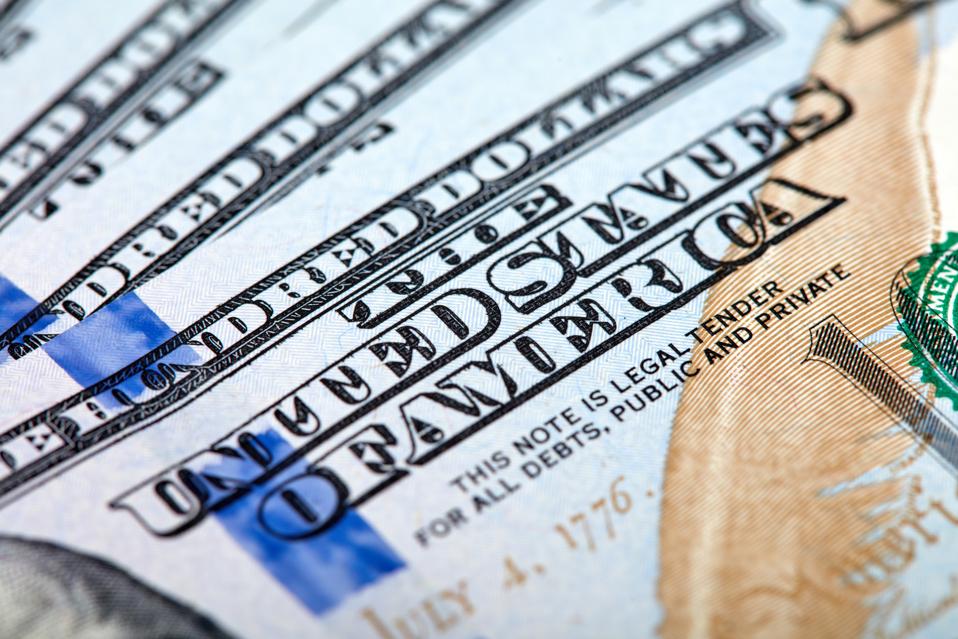 “I think the people who have been hit the hardest are people who make about $40,000 a year or less,” McConnell said. “Many of them work in the hospitality industry… so that could well be a part of it.”

To find out how much of a stimulus check you might qualify for with a $40,000 income eligibility cap, check here.

According to Jeff Stein, White House economics reporter for The Washington Post, the $40,000 income limit seems quite likely. “Multiple sources say McConnell didn’t just throw out $40,000 as a cut-off haphazardly—consensus within GOP is moving that direction, which would sharply limit eligibility,” he tweeted.

However, House Speaker Nancy Pelosi said during a news conference at the U.S Capitol that she wasn’t convinced that second stimulus checks should only go to Americans earning less than $40,000 annually.

“I think there are many families, depending on the size of the family, so many different things, that $40,000 would have to be explained, justified, the rest,” Pelosi said. “But I think families making over $40,000 probably need assistance. Again, just depending on their family situation.”

Rather than a blanket stimulus to all households below a certain income level, Greg McBride, chief financial analyst for Bankrate, believes a more crucial need is a targeted stimulus aimed at those households whose incomes have been cut in one way or another by the coronavirus pandemic. Some 49 percent of U.S. households have had their income cut during the coronavirus pandemic, according to a survey conducted by Bankrate.

“Replacing this lost income will help keep consumers current on bills and maintain a level of spending that is beneficial to the economic recovery,” McBride says.

Out of those that have seen a negative impact to income from the pandemic, only 17 percent say it is already back to normal, according to the Bankrate survey. Some 42 percent expect their income to return to normal within the next six months, while 37 percent believe it will take six months or more. Some four percent of respondents say they will never recover from the financial setback caused by the pandemic.

“The widespread hit to household income from the pandemic, the length of time for that income to recover, and a pervasive fear of it happening again will all weigh on the economic recovery,” McBride says. “Lower income and worries about lower income have a direct effect on consumer spending.”

There’s also concern about how the $40,000 income limit would be determined. If this is based on 2019 tax filings, which is most likely, this leaves out many households that were above that threshold last year but will make less than $40,000 this year due to job loss, reduced hours or pay cuts. “Getting money into those consumers’ hands is needed sooner rather than later,” McBride says.

With the additional $600-a-week unemployment benefit set to expire at the end of July, many Americans are worried about how they’ll get by financially.

“We are facing so many intersecting urgent crises and not enough is being done to stop the bleeding,” says Amanda Novello, senior economic policy associate with The Century Foundation, a public policy research group. “Some 25 million people are about to lose a critical lifeline provided by additional unemployment insurance at the end of July, and 30 percent of Americans missed housing payments in June,” she says.

“We shouldn’t be means testing—especially at such a limited level—in the face of such insurmountable need,” Novello adds.

“Think about someone who made $50,000 last year, but has near-zero savings, and lost their job this year, and they’re about to lose any meaningful unemployment benefit,” Novello adds. “This policy says they don’t qualify for assistance. That’s just absurd.”

Even before Covid-19, millions of Americans lived on the brink of poverty and families with children are always at the greatest risk of falling into poverty, especially Black and Hispanic families, Novello says. Projections show child poverty could increase by up to 50 percent due to the current economic crisis.

Congress is expected to decide whether there will another stimulus check, including the amount of direct payment and the income eligibility requirements for who would qualify, between July 20 and early August.