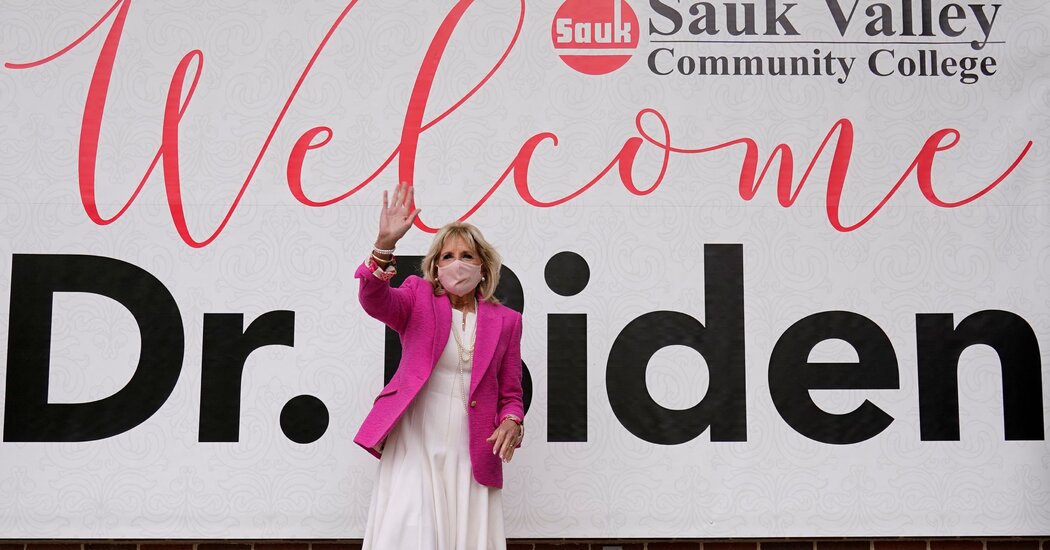 The Biden administration is expected to endorse a different bill that was introduced Monday by the Democratic chairs of the Senate and House education committees. It would give states 75 percent of the average community college tuition nationwide, in exchange for a match equal to 25 percent of the same. High-tuition and low-tuition states would be treated equally.

But this creates a different challenge. The Biden plan would require states to eliminate community college tuition to receive funding. States like Vermont with above-average tuition would have to effectively provide a match of 25 percent along with the additional cost of making tuition free.

The plan is advertised as giving states $3 in federal funding for every $1 they commit in state funding, but that’s not actually how it would work. While low-tuition states like California would get the full $3 from the federal government for each state dollar it commits to free tuition, Vermont would get only 23 cents. (These are estimates based on Department of Education financial data for colleges.)

Current financial numbers suggest that 13 states — Colorado, Delaware, Iowa, Massachusetts, Maryland, Minnesota, North Dakota, New Hampshire, New Jersey, Oregon, Pennsylvania, South Dakota and Vermont — would get less than $1 from the federal government for every $1 spent on meeting the required match and bringing tuition down to $0. The sums at stake are enormous. California could get $1.6 billion from the Biden plan, but only $650 million from the free community college tuition part of the Sanders plan.

Under the 2012 Supreme Court decision that upheld most of the Affordable Care Act, states have broad discretion to opt out of federal programs. To this day, 12 states have chosen not to expand Medicaid under the A.C.A., despite a 90 percent match from the federal government that is more generous than anything offered by the various free community college plans. If, for political or financial reasons, many states decline to participate, the Biden promise of nationwide free community college will come true only in a patchwork of places.

Aides to Senator Sanders are quick to point out that the Sanders plan doubles the maximum Pell grant, which would help students in low-tuition states, as would free tuition at four-year public universities. That’s true, and it illustrates how the overall amount of money being spent to reduce student borrowing and make college affordable is just as important as the nitty-gritty policy details. The Biden plan is less ambitious than the proposal he made in his campaign, which mirrored the Sanders plan. But it would still represent the biggest expansion in federal support for higher education in at least half a century.

Limiting free tuition to community colleges creates yet another complication: Nationwide, about 5 percent of two-year degrees are granted by four-year universities, and in some more rural states, including Alaska, Idaho, Montana and Utah, the proportion is much higher.